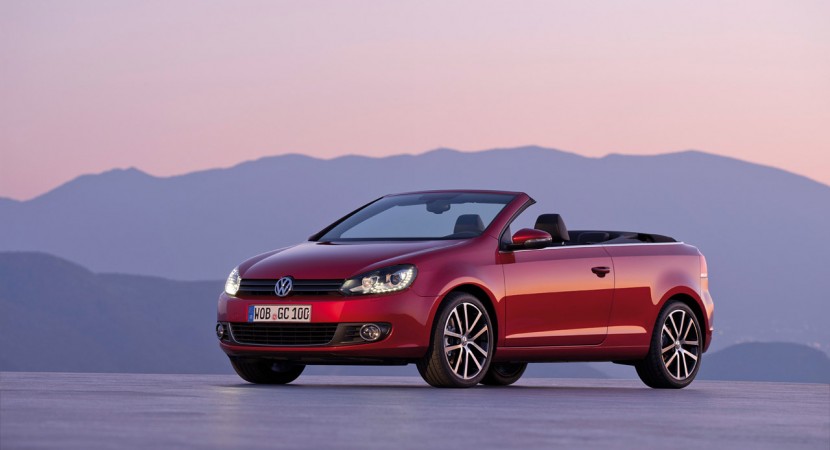 The Germans who claim they make the people’s car and yet are going slightly up class lately told us that their new Golf Cabriolet would enter production this month and they’ve kept their word. 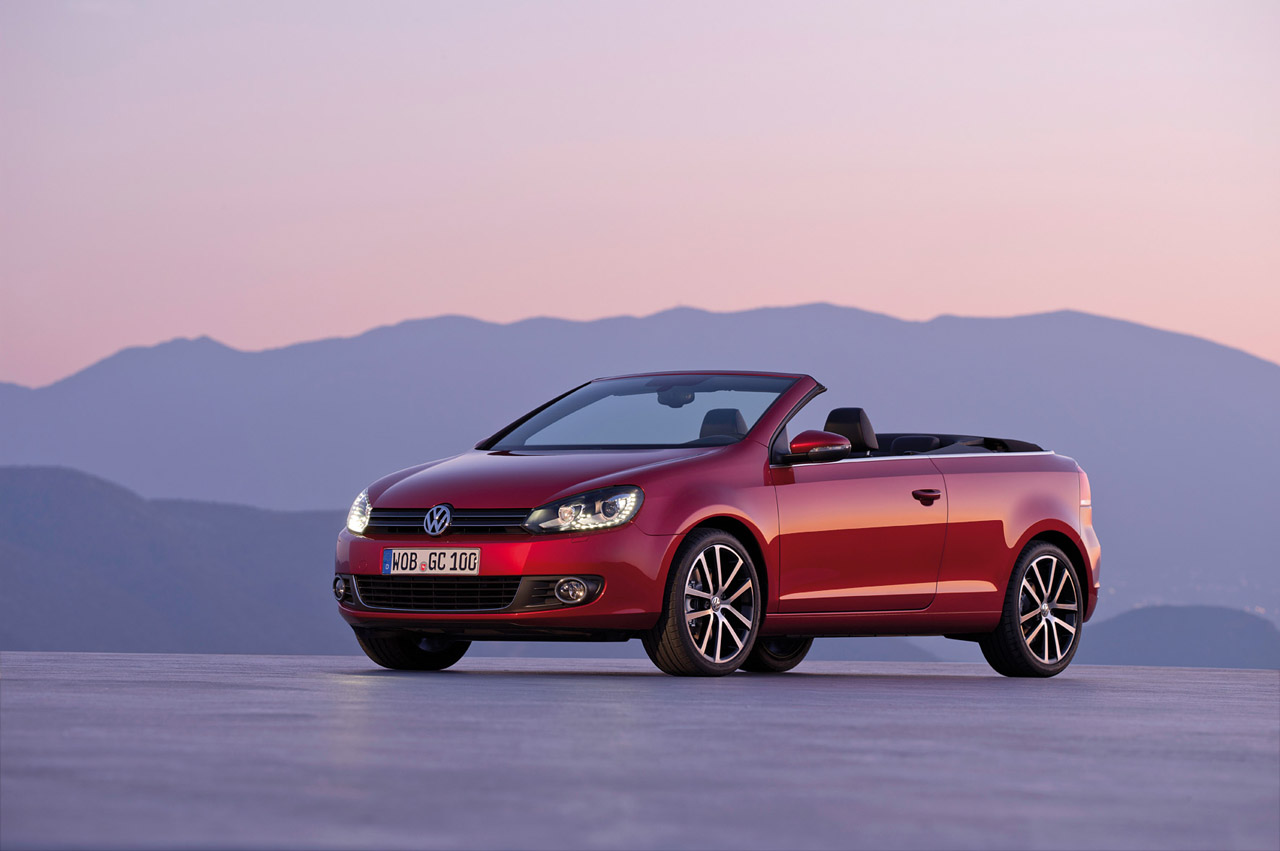 Before any sort of launch can take place this month, the management at VW has announced the exact location of the Golf IV Cabriolet production.

The latest in the open top series of Volkswagen Golfs will be made in Osnabruck at a facility that used to belong to Karmann.

The Osnabruck plant is VW’s latest factory and ever since they took over from Karmann, this location will be pretty crowded and it seems like it doesn’t get much spare time. 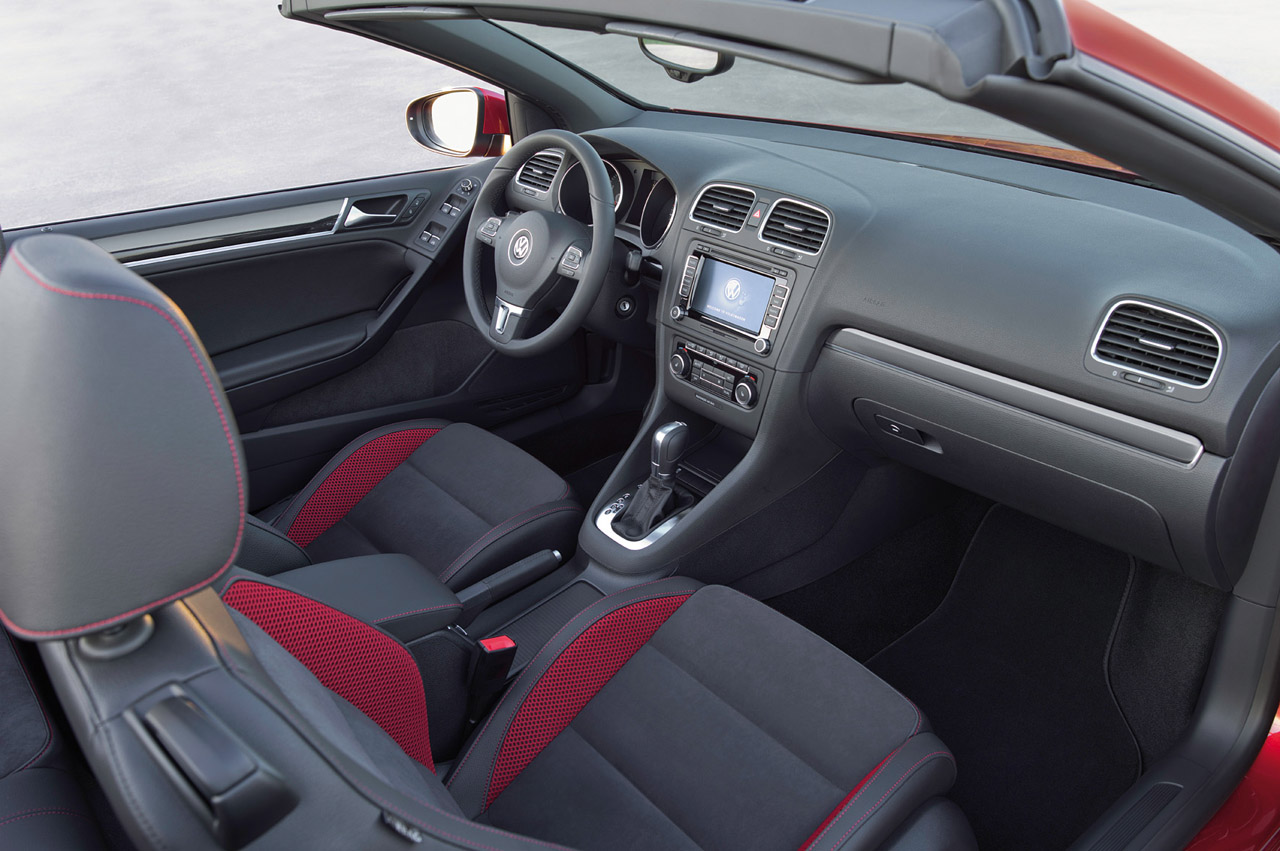 Basically, the Germans cleared up the inaugural confetti and they started stamping out new cars already.

Speaking of the new plant, it seems the 2012 VW Golf VI will be sharing floor space with whatever extra production needs may come from Porsche’s Cayman and Boxster.

At the moment, the monthly production levels of the 2012 VW Golf VI is only planned to reach 1.250 units. 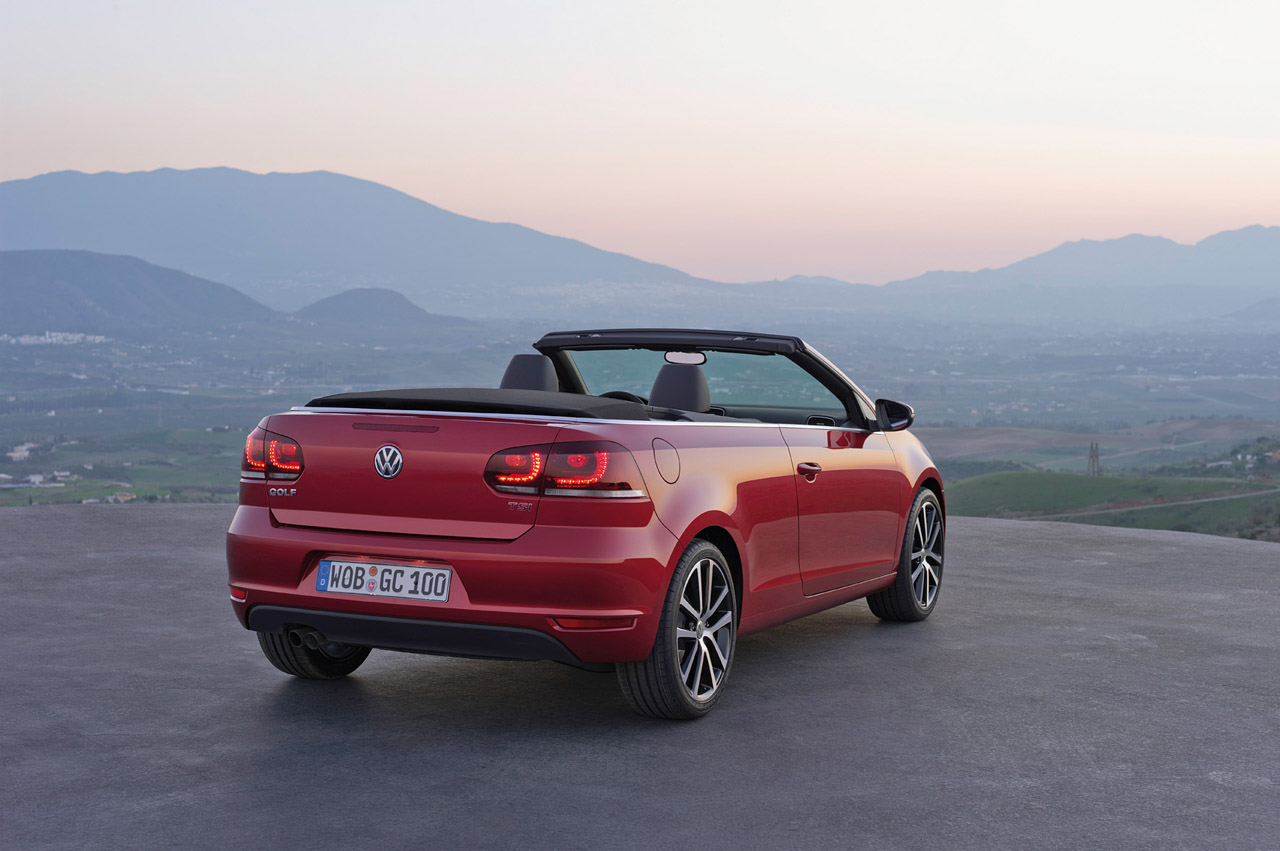 Even though Porsche may chip in on requests from the new plant, VW is ready to take numbers all the way up to 1.800 units.