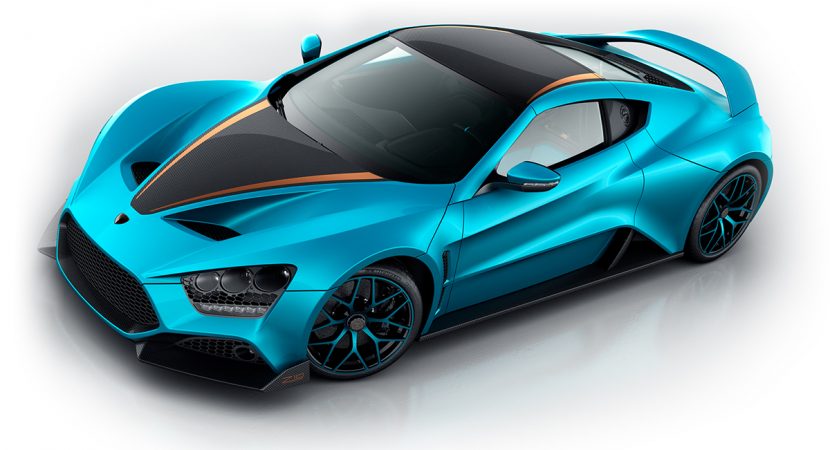 Carmakers and startup companies are preparing their newest models and concepts for the big opening next weeks, during the 2017 Geneva Motor Show, perhaps the most important auto event of the year.

But as we are used to from previous years, automakers are already previewing their new models ahead the event, with Zenvo Automotives being one of them. The company has just released some details with its impressive TS1 GT hyper-car.

The hyper-car is previewed wearing the blue wrap at the exterior, complemented by the gold Y-spoke alloy wheels with black center car and black lip.

As seen in the media gallery below, the Zenvo TS1 GT is extremely aggressive with the carbon fiber parts around the body, coming as well with sharp lines around the wheel arches, roof, belt line and lower side air intakes, adding carbon front winglet with an inscription which announces the company`s tenth anniversary.

Designed to come with the perfect downforce and airflow, this monstrous hypercar also comes with impressive aerodynamics highlighted by the “muscular tension of a lioness stalking its prey.”

As for the TS` GT`s power under the hood, the model packs a 5.8-liter twin-supercharged V8 unit, which develops a mind-blowing 1,163 horsepower and 1,000 Nm of torque, being sent to the wheels via a high-performance seven-speed Sports transmission with helical-cut gears in the “Dog Box” configuration.

This offers extremely-fast gear changing, allowing as well a superfast sprint from 0 to 100 km/h in just 2.8 seconds. The top speed is also set at 3725 km/h. This performance is also achieved thanks to the engine`s flat plane crankshaft and air-to-air intercooler. 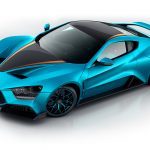 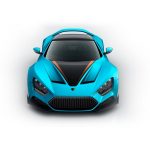 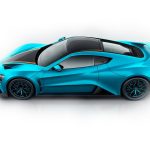 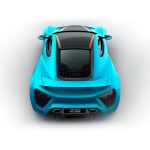 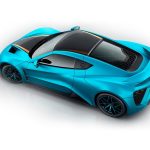 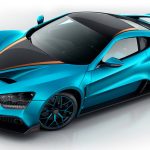