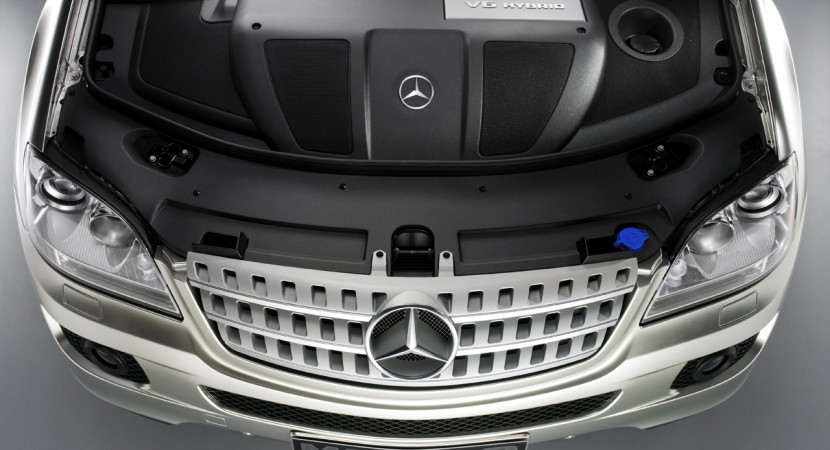 After I saw the news that this car is about to be built, I noticed a thing and is possible to be wrong: Mercedes, during the time and global warming, built few hybrids and if right now I have to tell someone a hybrid built by Mercedes, excluding the new 2010 Mercedes Benz ML450 Hybrid, I don’t know what to say.

Mercedes cars are based more on luxury and performance so this is probably the answer at “why is not Mercedes building more hybrids?” The new 2011 Mercedes Benz ML450 Hybrid is coming with two electric engines and a 3.5 liter V6 engine that can develop up to 340 horsepower and a torque of 381 pd-ft.

I don’t want to make the Mercedes fans to feel attacked but even if they built this SUV as a hybrid and put two electric engines on it, they also put an engine with quite a big power so it still hurts the planet which is not a good thing at all. Anyway, using this electric system, they reduced the money that you pay for fuel.