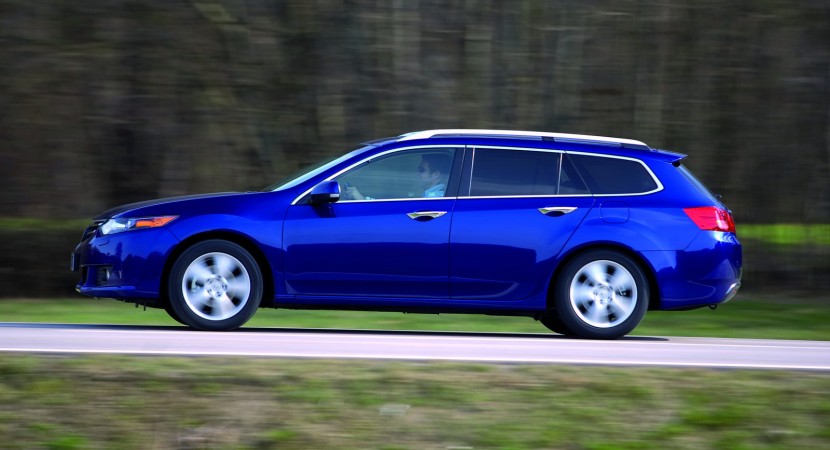 Here we got some news about the North American version of Honda Accord Tourer named this time as 2011 Acura TSX Sport Wagon. First I want to tell you not to expect good impressions from me talking about the design because as I always said, I hate the wagons.

If that information is true, this may be the single thing that I may like at this wagon namely the engine options because they are pretty high for a wagon so it is going to have pretty good performances. Also, as I wrote in the title, this car is going to be revealed at the New York Auto Show.