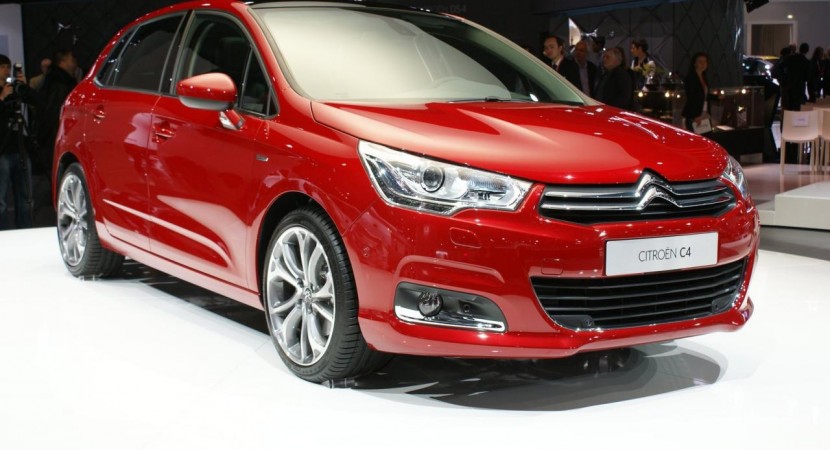 Citroen unveiled the revised C4 model about three days ago at Paris. It’s true this comes pretty lately but we saw many surprises since now at Paris and this kind of models got second on our priority list. Anyway, the 2011 Citroen C4 come with an overall redesign shape and a modified front grille. No certain details are available regarding the propellers found under the hood but there are some chances to see engines with an output power between 100 and 200 horsepower. These figures are largely based on the rumors that the new C4 will take the engines options from the Citroen DS4 that was introduced same day. There are also some details on the interior features. We should expect high quality materials inside together with panoramic sunroof, a GPS navigation system and stylish metallic trim. The 2011 C4 slightly increased in size, more exactly the new C4 is 30mm talled, 50mm longer and 20mm wider.