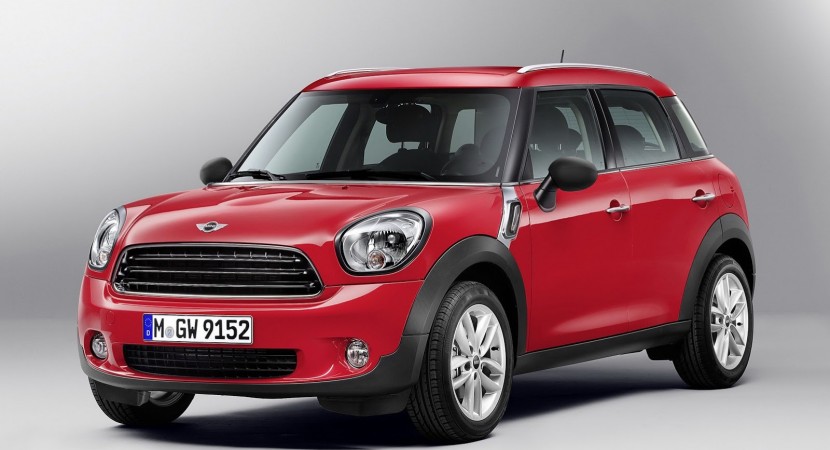 No more rallies under the factory banner doesn’t mean the life of the Mini Countryman stops. Quite the contrary, the small crossover receives a few tweaks to stand out again.

In keeping with the way the Mini brand attracts new customers, the whole point is to have a custom tailored car that’s somehow cute. For 2013, the Countryman gets no tech upgrades. Everything they now offer is about the look or presence.

When it comes to the exterior, there are two new collors available on the list. These are Brilliant Copper metallic and the Blazing Red metallic we see in the images.

About the interior, there’s a lot of stuff that is different here. The most important of which is the addition of a bench to the rear. You can still have the twin seats with a console as a no cost option, but the standard 2013 Mini Countryman will actually seat five.

New colors are also available here as the upholstery can come even closer to your tastes. Some of the trim elements have been updated and there’s more inside to play with.

All the cheeky details found inside the Mini Countryman such as the speedometer, the vents and the rest of the dials get new surrounds. Also, the door inserts, the remodeled door armrests get to join another more practical offer to talk about. The center console still hides a storage compartment except this time it grew up by quite a bit.

This refreshed version of the Mini Countryman is still quite attractive and interesting even if it got itself some more practical things included.