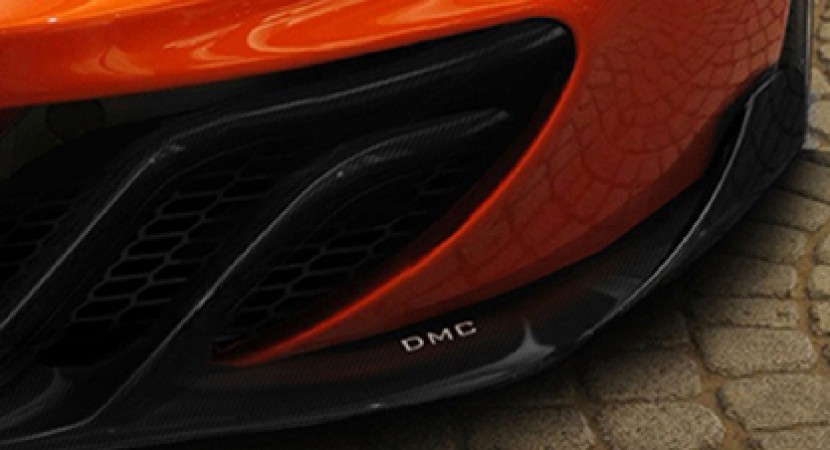 The German specialists at DMC released initial details on a new package dedicated to the McLaren MP4-12C. The British sports car will receive a complete styling kit in the near future, no further details on any performance tweaks being available at the moment.

The new spoilers are made of lightweight carbon fiber while in the rear, DMC says that we will find a new spoiler. We have no images showing the actual part but the German tuner says that it has a ground breaking design. More information on DMC’s new proposal for the British supercar will be released in the coming weeks.