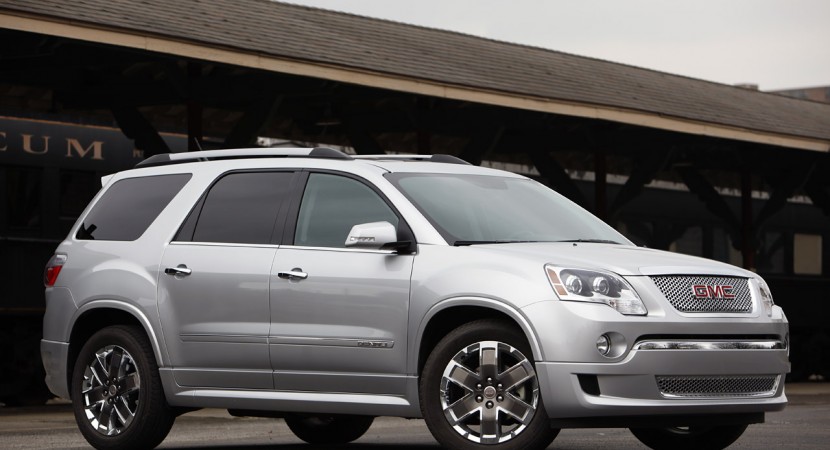 One of the really weird decisions from General Motors’ restructuring was the keeping alive of the truck oriented brand that is GMC. Suddenly, part of the thoughts behind that decision came to light as GM’s president of North America, Mark Reuss revealed the General’s master plan for them.

It seems that future plans for GMC involves seeing the brand move upscale, benefit from an improved image and play with the big boys.

The recent changes that have been happening with Chevrolet are also related to GMC’s future, because what General Motors have been doing is differentiate the brands. Last month GMC only sold 121.993 units compared to Chevrolet’s truck division managing a total of 289.083 cars off the lot.

It’s not the whole story since percentage wise, GMC rose by 32% and Chevy’s commercial efforts only got a plus of 23%. Strategy results are showing, and it is clear that GMC is moving forward in the world, but is the brand going up?

According to the same Mark Reuss, it is and it isn’t long before we will all look at GMC vehicles as better executed models, ones aimed at professionals, not just workers.