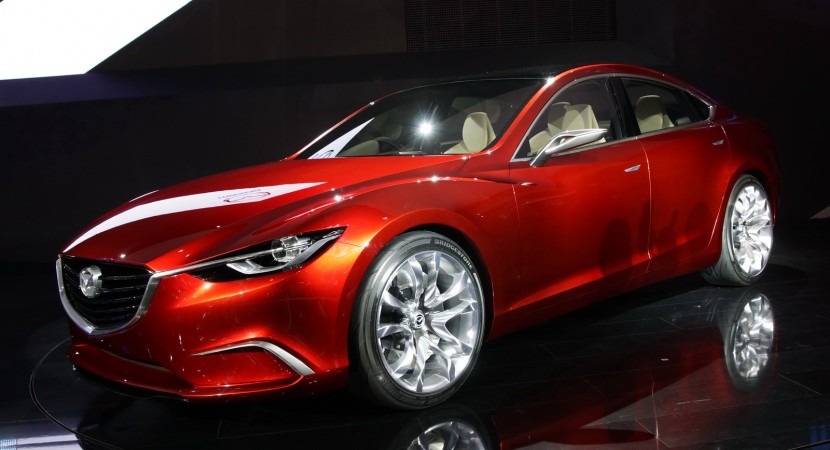 Well here’s an interesting turn of events, after several scares about the Mazda 6 and its future, we find that not only will it stay but it might get a new spin-off.

During an interview with WhatCar one of the “higher-ups” from the Japanese company announced that after the new sedan sets sail in 2013, they will be turning their attention to a coupe version. Excitement is all over the announcement, particularly considering the incredible idea of a Mazda Takeri concept in two door trim and the recent announcement about the other two door offerings from the company.

The predicted market debut of this Mazda 6 coupe, unless something goes wrong, is around the summer of 2014. Note the uncertainty note on the announcement.

Despite the news of a coupe Mazda 6 being confirmed by somebody who knows what he’s talking about, financial situations and plans may change in these couple of years in the middle. When it does happen, the new coupe will offer seating for four, properly, and some other nicely practical aspects. We are still talking about one of the most practical companies out there, after all.

Power will come from the same engines as the Mazda 6 sedan and we expect the Coupe to even carry over some of the new technologies promised by the Takeri concept. Hopefully the 2.0 liter petrol and 2.2 liter diesel will get slightly beefed up for coupe duties, so that a touch of performance is available not only because of the lighter construction.