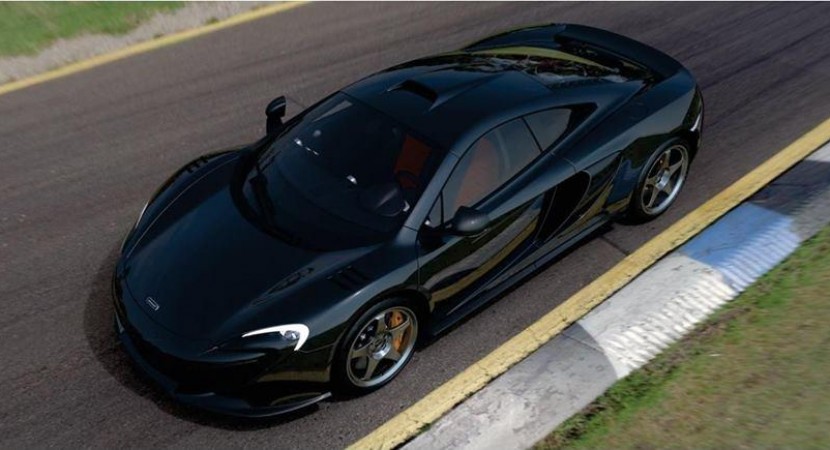 McLaren decided to release full information on the 650S Coupe Le Mans edition, a limited run model that was seen for the first time one month ago.

The new model is designed to celebrate 20 years since the McLaren F1 GTR won the 24 Hours of Le Mans race.

At the exterior, the McLaren 650S Coupe Le Mans, a model that will be available in a limited series of 50 units, packs a big air intake on the hood that helps to cool the engine, new 19-inch (front) and 20-inch (rear) wheels with Pirelli P Zero Cors tires. There are also carbon ceramic brakes in a contrasting orange finish.

Under the hood you will find the stock 3.8-liter V8 powerplant delivering 650 horsepower enough for a 0-100 km/h sprint in 3 seconds.

Pricing on the McLaren 650S Coupe Le Mans edition will start at £244,500 with first units to be delivered in the coming months, most likely before fall. 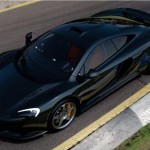 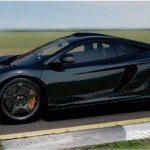 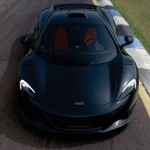 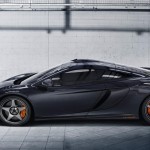 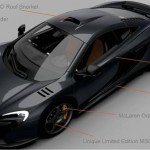 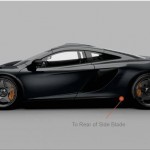 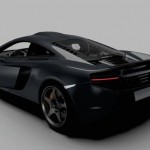 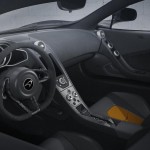