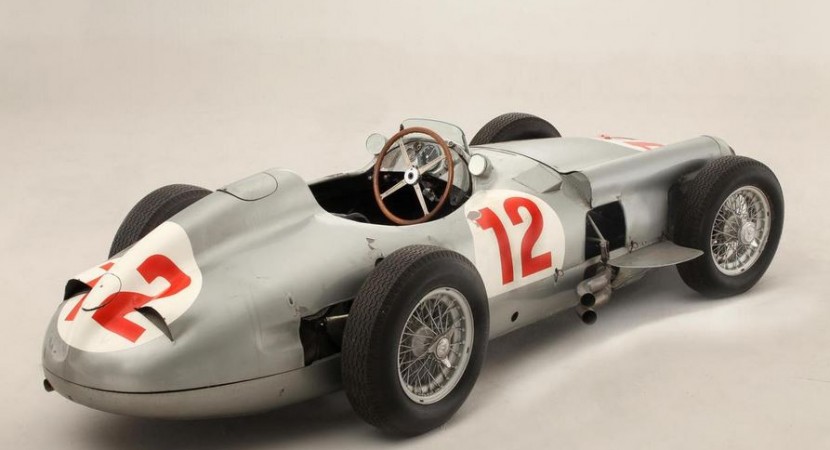 The Goodwood Festival of Speed brought forth a lot of new releases and concept cars.

But not all eyes were on the new stuff, as the Goodwood also hosted a very special auction, and a particular oldie draw a lot of attention. Held by Bonhams, the auction managed to break several world records in one fell swoop. The car that managed this performance was a 1954 Mercedes W196R F1 car that was driven by Juan Manuel Fangio. When the hammer finally went down, the bid reached the staggering sum of 29.650.095 USD. Under the hood, the Mercedes W196R sports a 2.5 liter in-line 8 cylinder engine. The iconic vehicle will probably see daylight only with special occasions from now on, and if it will ever go on the market again, the new price might be even more astonishing. 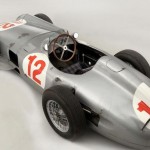 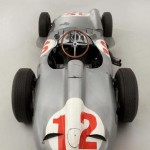 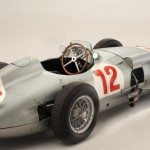 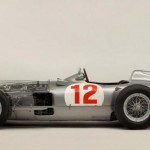 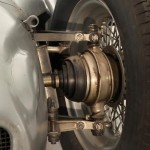 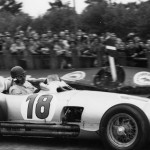