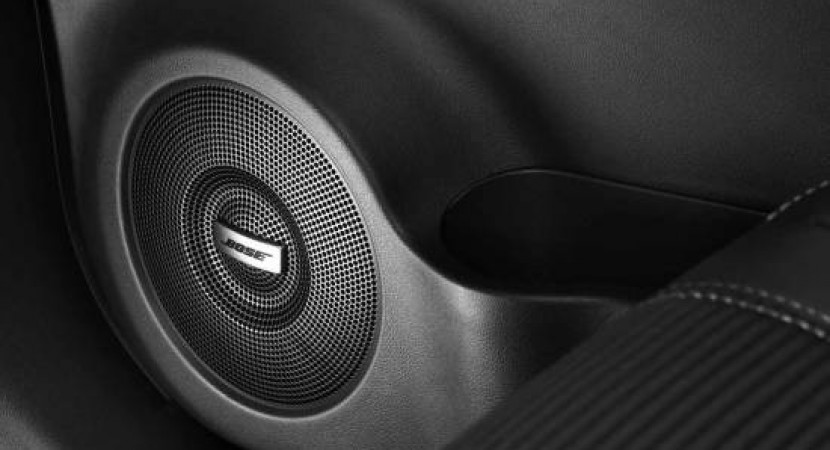 The French manufacturer announced that they will extend their models that benefit from Bose sound systems. For now, the Renault Koleos and Laguna Coupe benefits from the audio systems provided by Bose but starting this end of the year new models will benefit from the high performance sound systems. The people from Renault want to introduce the Bose audio system on the Latitude, Scenic, Grand Scenic and Megane models. At the incoming Paris Auto Show, Renault announced special editions benefiting from special Bose audio systems in order to “celebrate” their partnership.

People from Bose will mount a subwoofer under the front passenger seat able to provide a great acoustic effect. The new Bose audio systems are optimized and align the “green” requirments as they are 50% more efficient and 40% lighter. They also claimed that the new Bose audio systems were manufactured in order to ocuppy less space and give better performance.