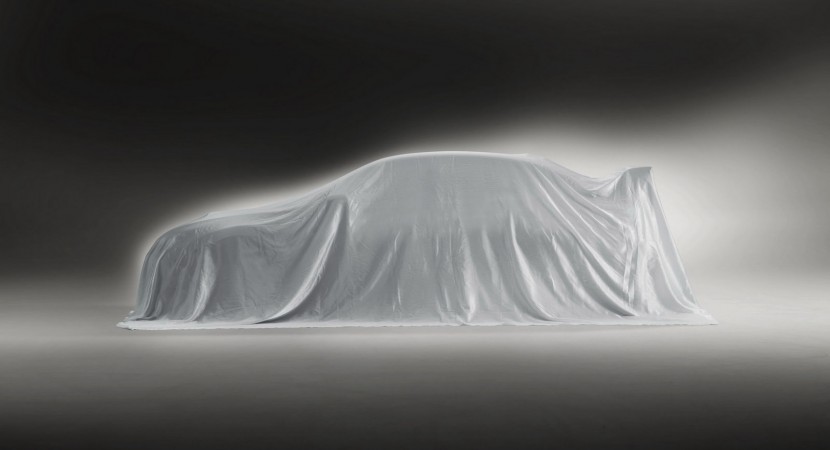 I think this is the worst teaser that we have ever talked about; no offence to the Subaru fans, I’m a big admirer of this auto maker because it is building very high powerful cars but also cars that are also looking very jealously. Also, this car makes part of those that I like since I was a small kid and playing computer games with cars.

Usually, we don’t put the press releases in posts but we extract the most important information from them but with this teaser also came the shortest press release I have ever seen namely “The wing is back! Exclusive world debut at the New York International Auto Show.”

The single solid thing that we can say we know about this new Subaru Impreza STI is that it comes with a huge wing but in rest, the cover skin doesn’t reveal anything in plus. Also, as I said in the title, this will be revealed at the New York Auto Show so then we will get more details