Home
Vauxhall
Vauxhall Crossland X Is Out of the Box 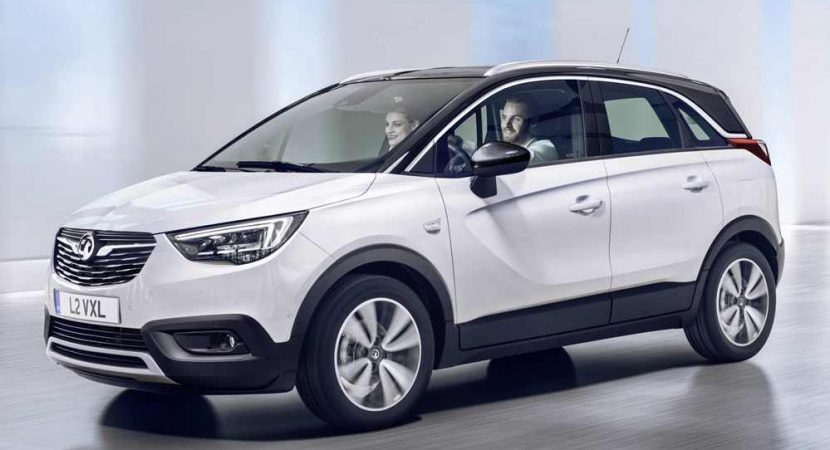 The small crossover segment is ready to receive a new member in the shape of the long-expected Vauxhall Crossland X, which was recently announced officially on the UK market.

Once it will arrive on the market in the second quarter of 2017, the all-new Vauxhall Crossland X will sit below the Mokka model and will become the main competitor of the all-new Peugeot 2008 and Renault Captur.

Even if the small crossover doesn’t stand-out from the crowd with a bulk appearance, it does look taller than the rest of its competitors.

This means that it measures 4.21 meters and comes with a much more elevated driving position which gives the driver the impression that he is actually driving a pickup truck than a crossover.

Otherwise, the car`s styling takes its inspirations from other small SUVs within the lineup. However, there are several elements, like full-LED headlamps or new alloy wheels, which separates it from the rest.

In the engine department, the Vauxhall Crossland X small crossover comes equipped at least with a 1.2-liter turbo, with power ranging between 100 horsepower – 130 horsepower. Full details with the car`s performance will be revealed at a later date. 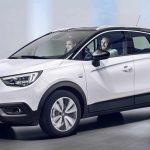 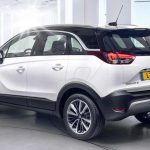 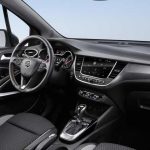