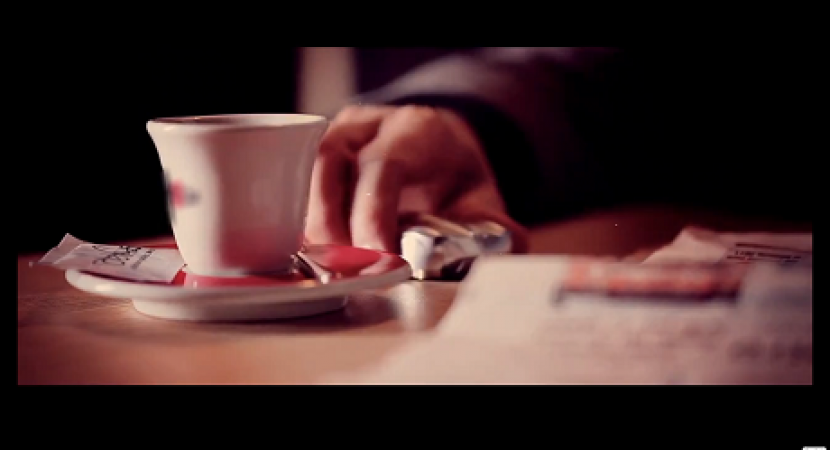 When a famous car manufacturer releases an official video teaser for a new supercar that is close to debut, you would expect to see the new model in a fast sequence making you more interested seeing the final model undistinguished, isn’t it? Well, Pagani decided to reveal a video which largely says nothing about the incoming model. The 31 second commercial shows Horatio Pagani while drinking a cup of coffee and then picking a scale figure of the new C9. The new Italian supercar is expected to be introduced at Geneva Motor Show this year, in March.

Under the hood it is very likely to see an AMG engine, more exactly the 6.0-liter V12 propeller able to develop around 690 horsepower and 100 Nm of torque. Considering that the teaser gave us no important details about the new Pagani C9 in terms of engines or aesthetics, we may face a big surprise once the Italian model is revealed at Geneva.