Home
Skoda
Skoda Yeti to be produced in Ukraine 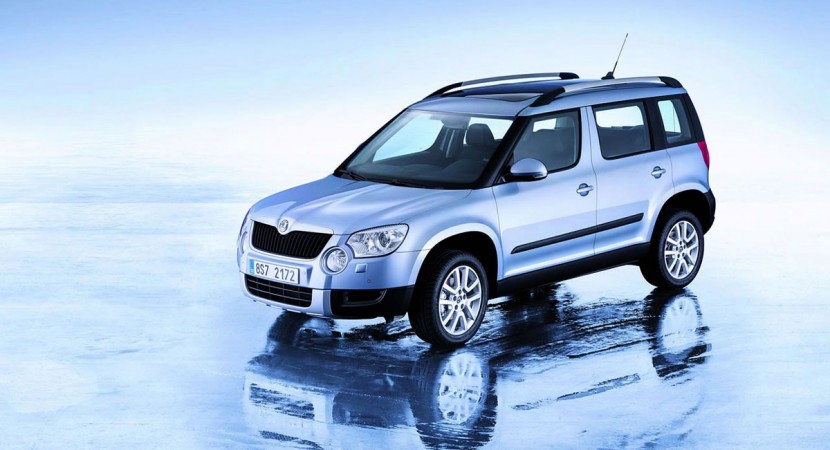 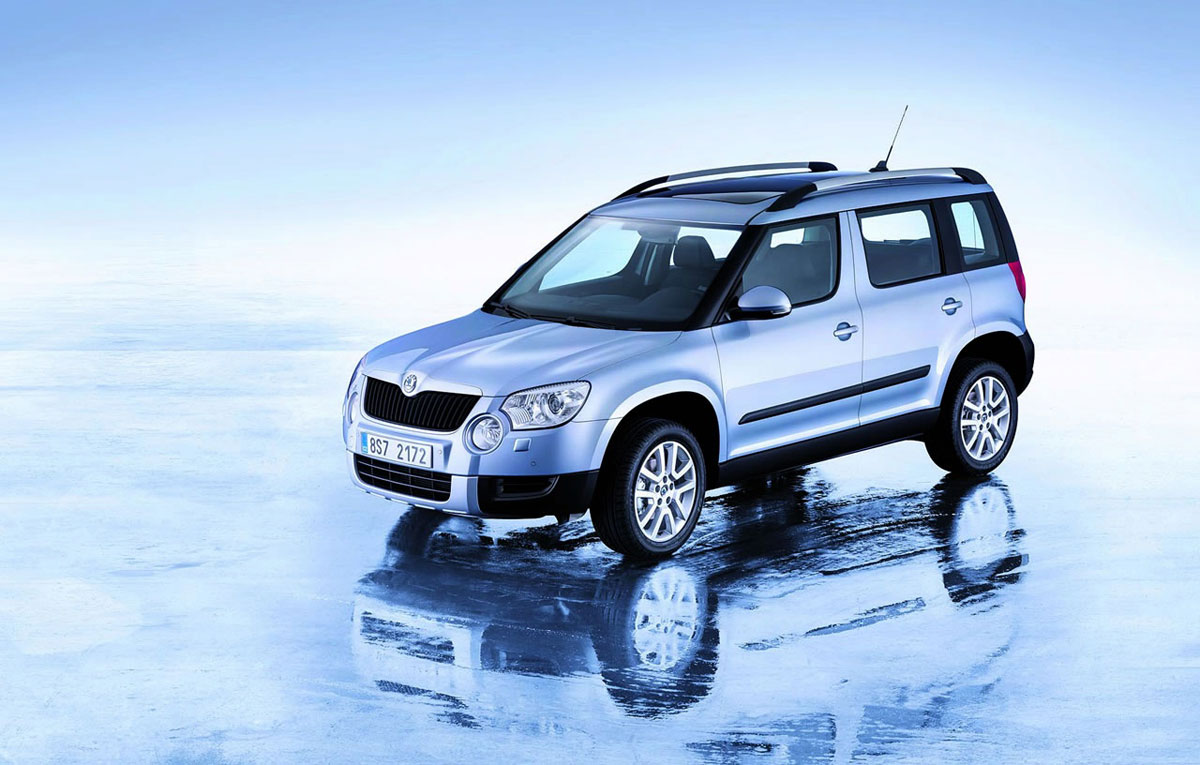 Volkswagen Group has announced that will produce the Skoda Yeti SUV based on the VW Golf V’s platform in Ukraine. The company is at the completion of the new production line, which will start the Skoda Yeti production this month, according to German manufacturer.

Prices for Skoda Yeti from Ukraine will be established most likely at approximately $25,000. This places Skoda Yeti SUV in the middle price segment. Among its main competitors in the segment are included Hyundai Tucson, Kia Sportage, Nissan Qashqai and Suzuki Grand Vitara.