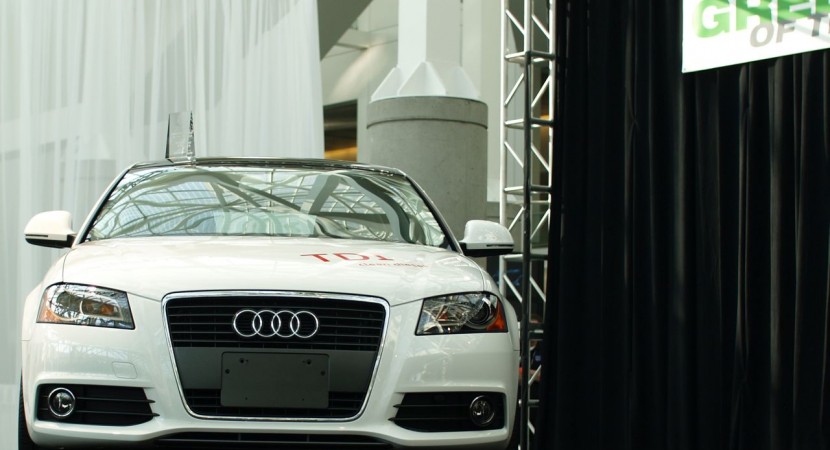 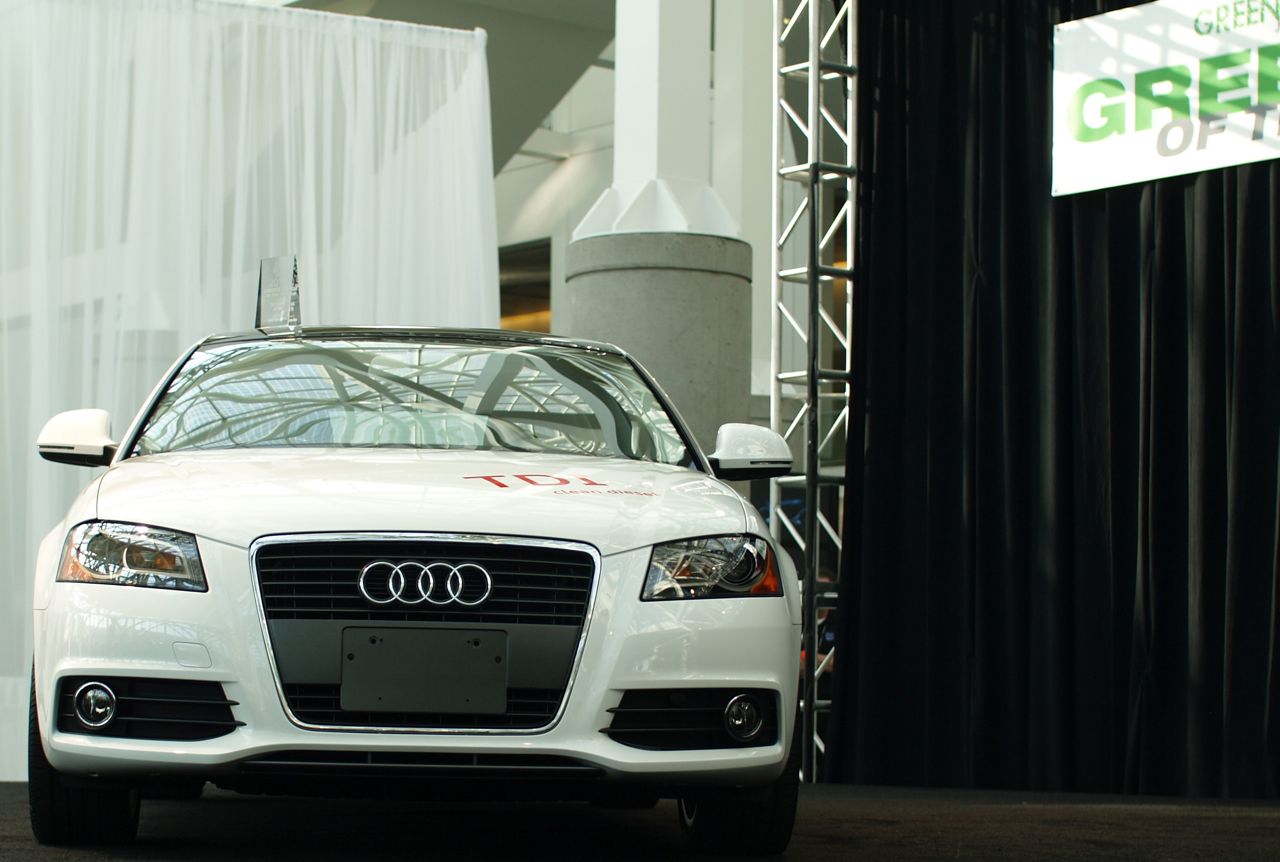 I think I can say that this was the last car that I would think to get this title but this is happening because I’m not at all a fan of Audi cars and my favorite cars are even competing with Audi so this may explain why I didn’t expect to be the green car of the year.

People are asking themselves why didn’t win the title Ford Fusion Hybrid because it is almost identic to this car either that I think it’s much cooler and at the same time, more cheaper but we are not the professionals in this domain so we can’t give a right answer.