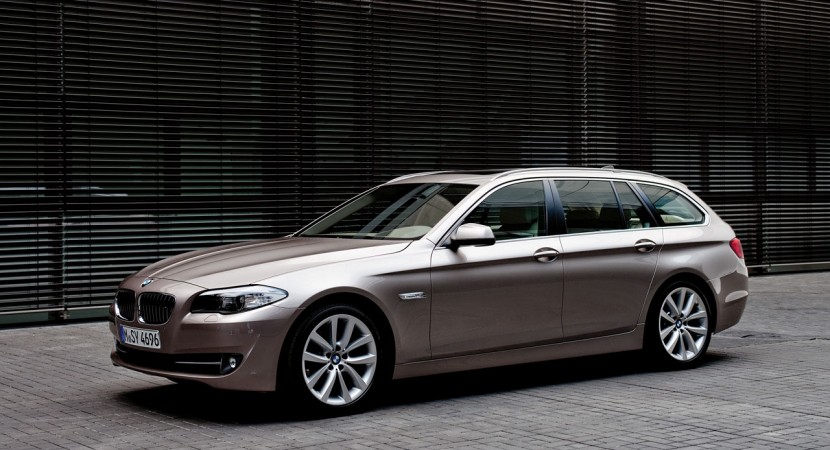 Not that long ago, some rumors came about as to the Bavarians at BMW’s best, the M division, being hard at work on a diesel version of the F10 M5.

Reluctantly, that rumor went away shortly after its rise to fame, but this time a leaked image tells us of a new diesel engine that might hit the 2012 BMW M5 soon. 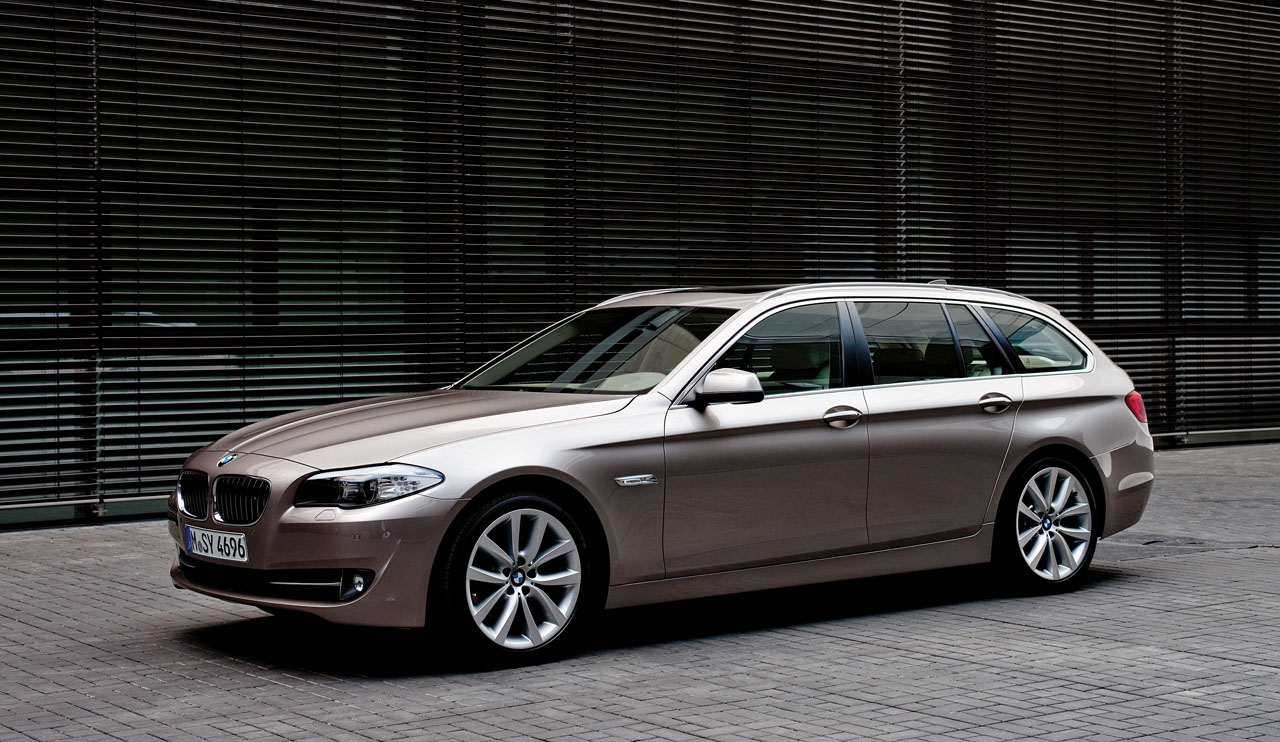 And while there’s pretty much no chance towards it being an M5 diesel, a BMW 550dx M Sport sounds pretty adequate.

Apparently, the BMW M550dx would be powered by a yet-to-be-confirmed powerplant of an unknown size with a final output of 381 horsepower and 516 lb-ft of torque.

A good guess would be that BMW would revive their award winning 4.4 liter V8 engine though a new 3.5 liter straight or (god help us) V six cylinder engine is the safer bet. 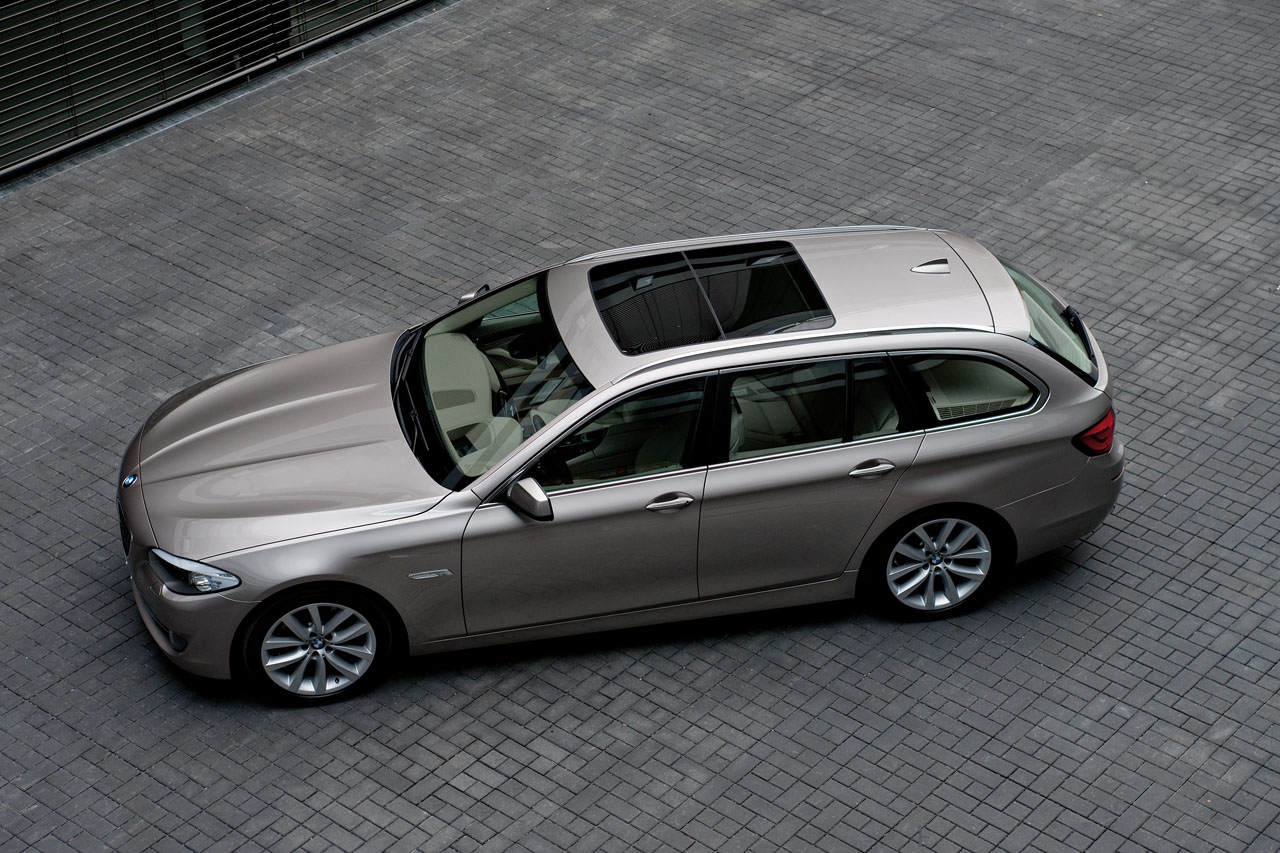 Achieving the high performance figures, good fuel economy and monstrous torque isn’t enough for BMW. Allegedly, the 2012 M550dx will use the tri-turbo system in order to offer perfectly smooth power delivery throughout the rev range.

This same setup is expected to turn up under the bonnet of a possible BMW X3M and also carry over to other models. The BMW X5, X6 and 7 Series could all benefit from a powerful diesel engine in terms of market appeal. 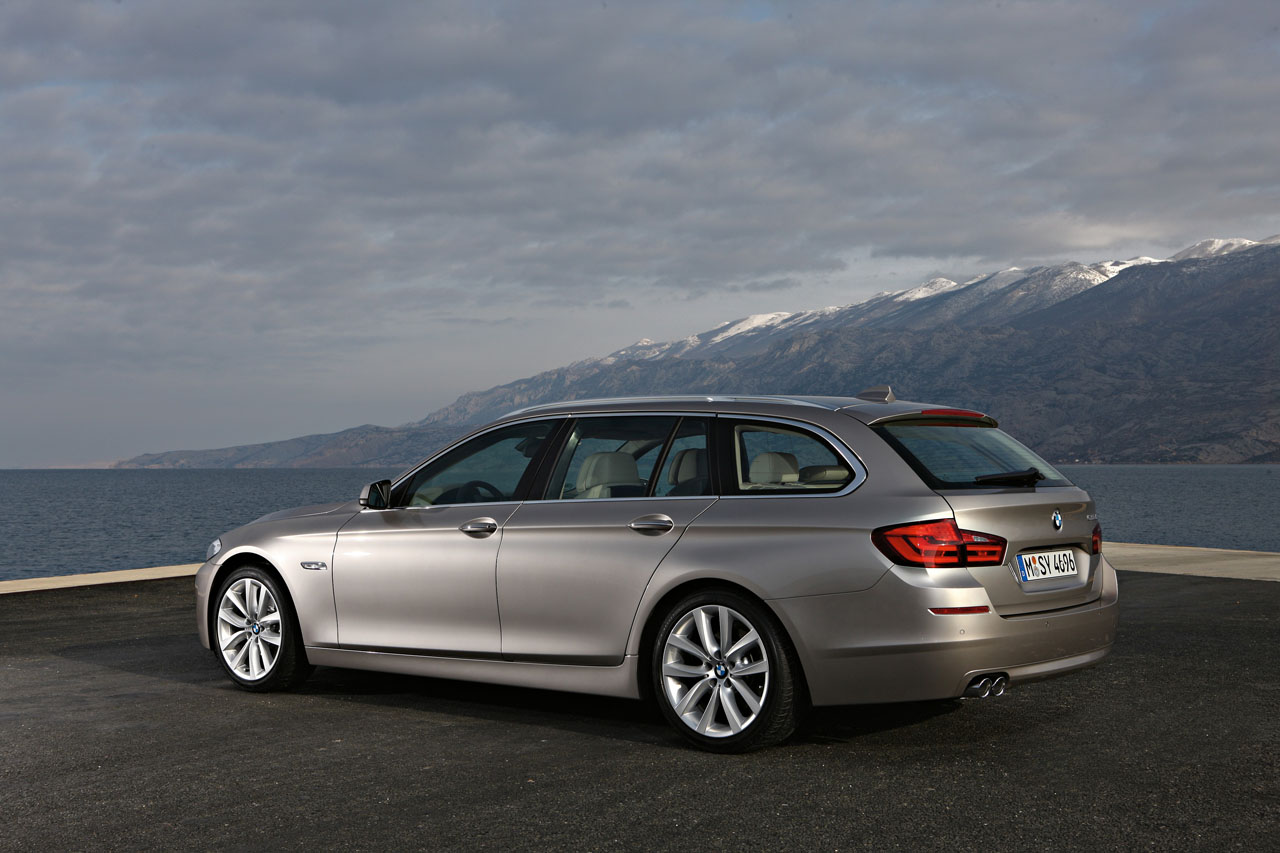 Until those turn up, a 2012 BMW M550dx, particularly in estate form sounds simply brilliant, particularly as it’s expected to be unveiled early next year. It will probably be limited to the European market but that’s no surprise is it now?