Home
Chevrolet
China gets the Chevrolet Volt, priced from $75,500 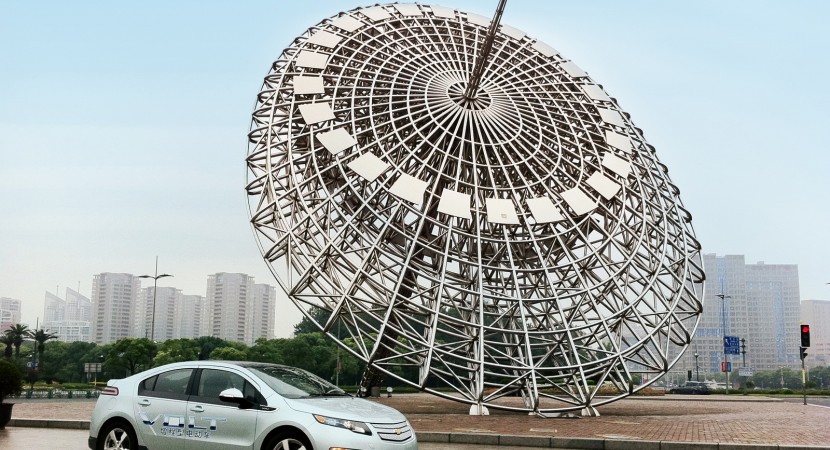 We have some great news for all the Chinese customers which were looking forward for a fuel efficient vehicle. To be more precise, Chevrolet plans to introduce the Volt plug-in hybrid in China, in eight cities through 13 dealerships. The model will be available in Beijing, Shanghai, Hangzhou, Suzhou, Wuxi, Guangzhou, Shenzhen and Foshan. 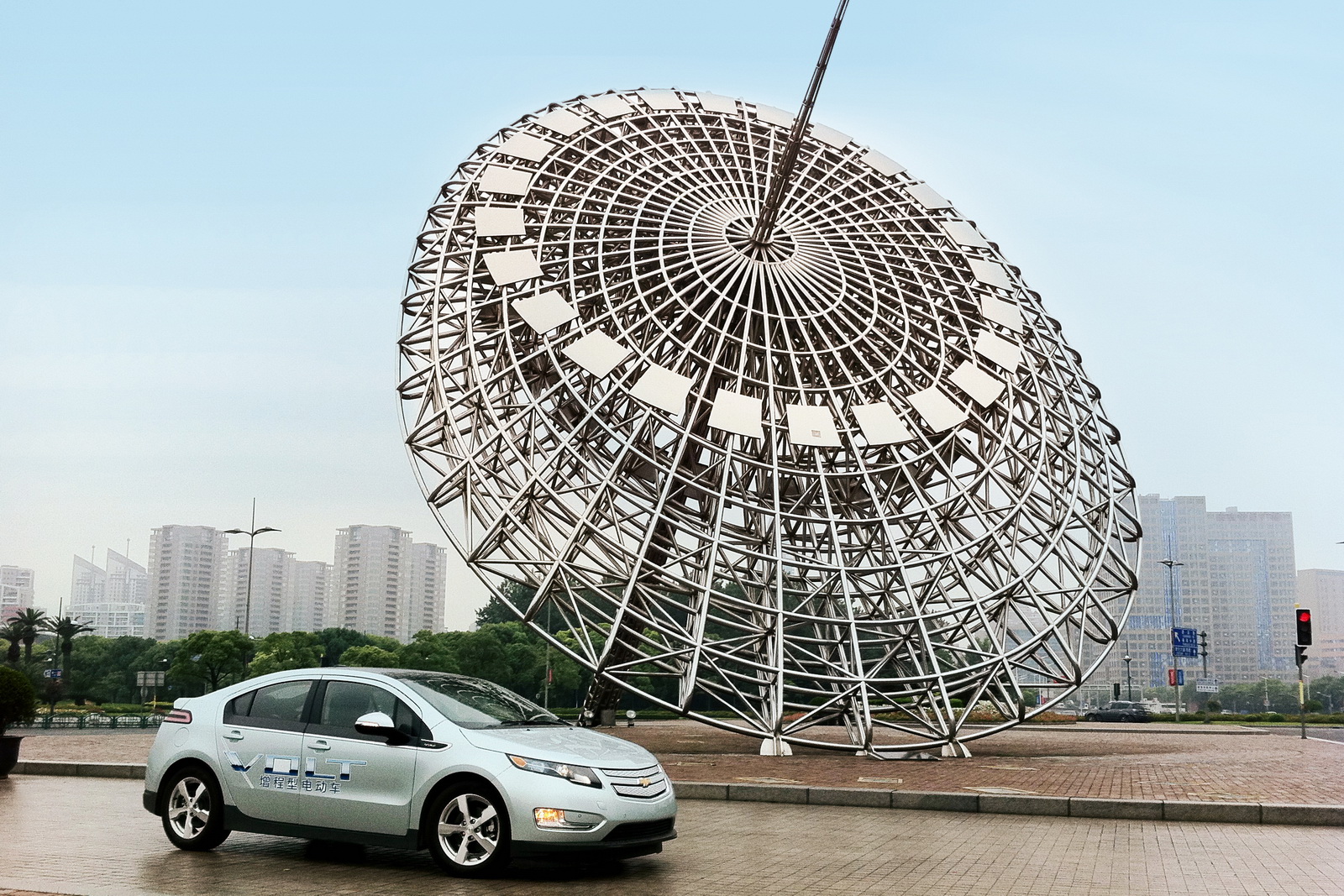 However, there is a little downside as the American company priced the model at $75,500 which is almost twice the price of the same model in the United States.

We can’t tell you exactly why the Chevrolet Volt got such a high price in China but we know that the Chinese market is the first foreign country to get the plug-in hybrid model. Chevrolet made the announcement at the 2011 Guangzhou International Automobile Exhibition claiming that this initiative is part of the “Drive to Green” project initiated by General Motors. 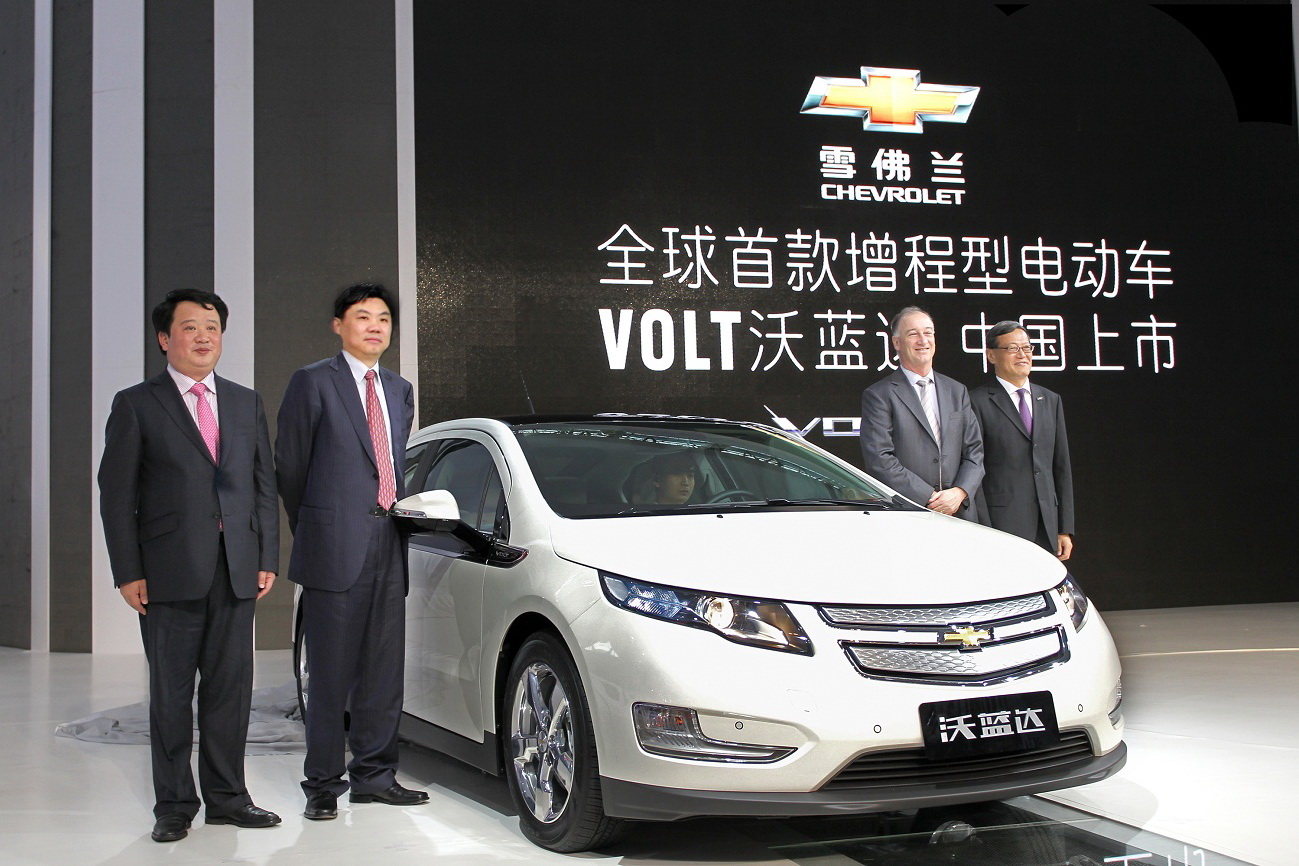 It remains to be seen if there will be demand for the American plug-in hybrid model, the main setback being the enormous price tag of RMB 498,000 which, as mentioned above, is significantly bigger than the cost of the U.S. model.