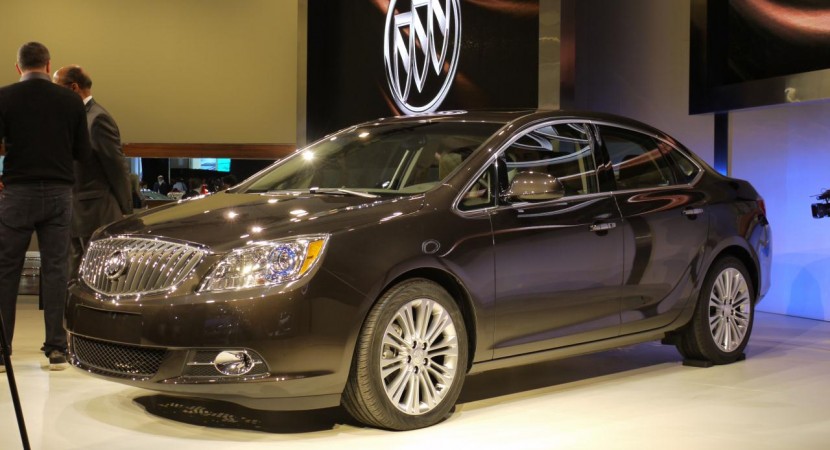 It’s not exactly news to hear about how the Japanese aren’t making cars as cheap as they once used to but the 2012 Buick Verano makes a point that’s rarely heard of.

We’re not talking about a new Korean, Malaysian or other “startup” engineering country coming up with a contender but one renown American manufacturer. 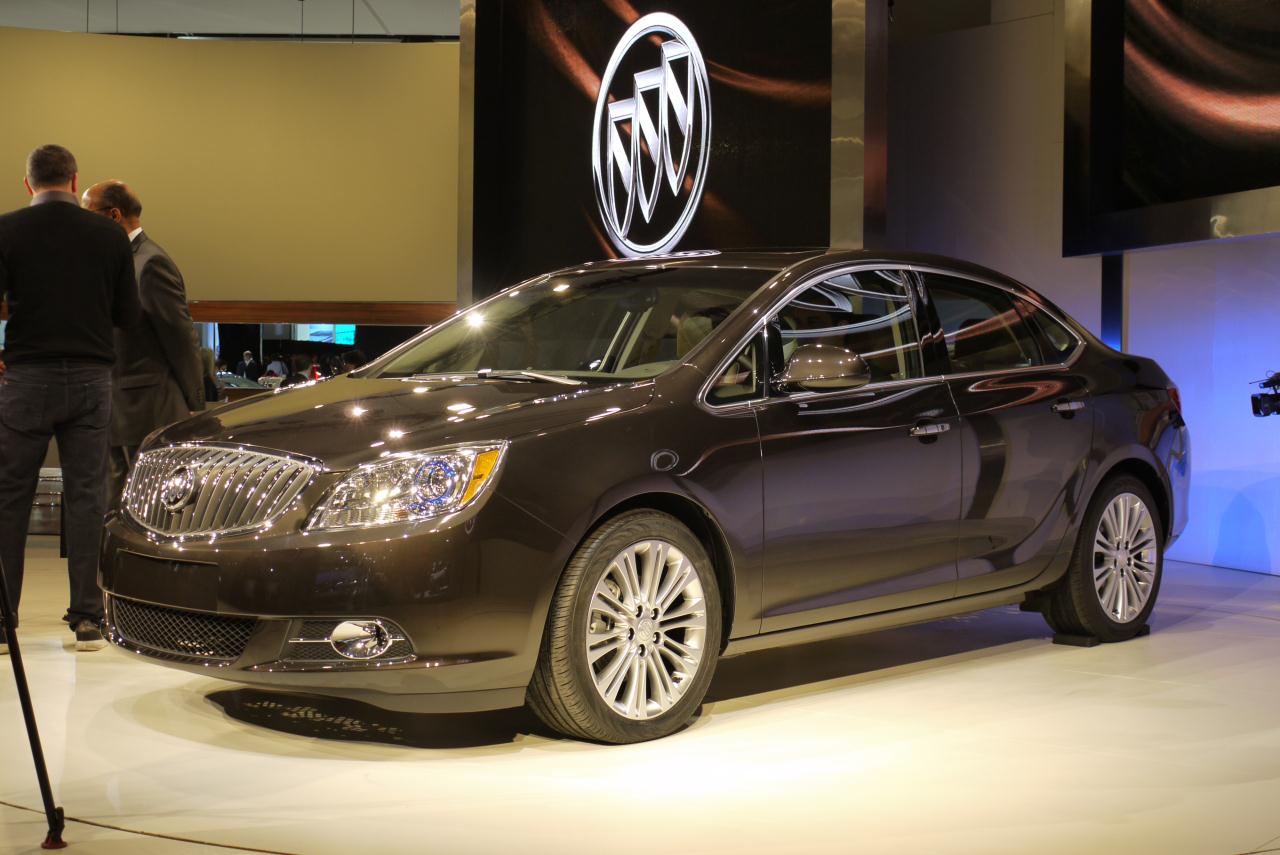 Buick has just announced the pricing they plan to stick onto their 2012 Verano and it’s so aggressive it’s almost incredible to see, especially since the Verano is such a quality vehicle.

I’m not saying the alternatives such as the Acura TSX aren’t worth their money but the Buick Verano has plenty of strong points to fight them off. 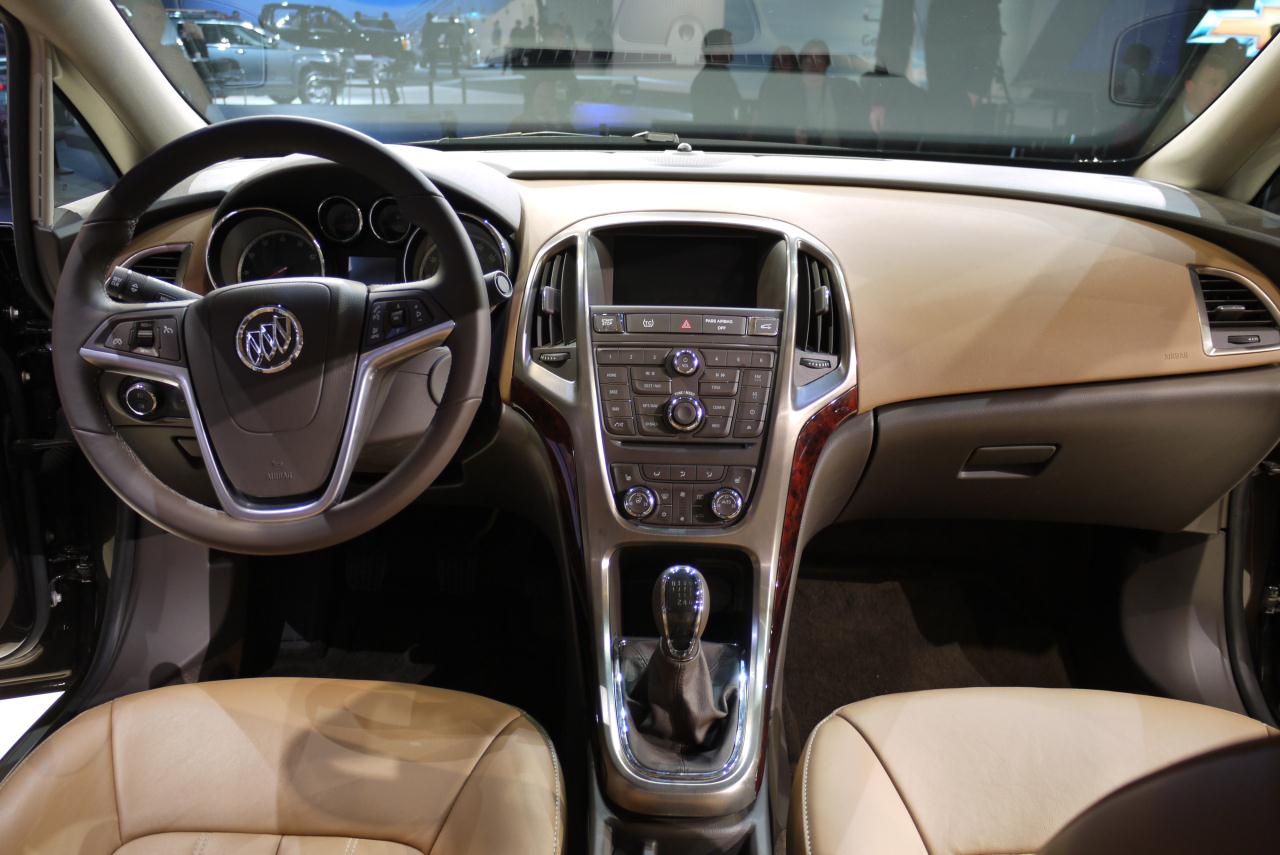 And with a starting point of just $23.470 that list gets quite a bit longer than before, even including the the $885 destination charge. 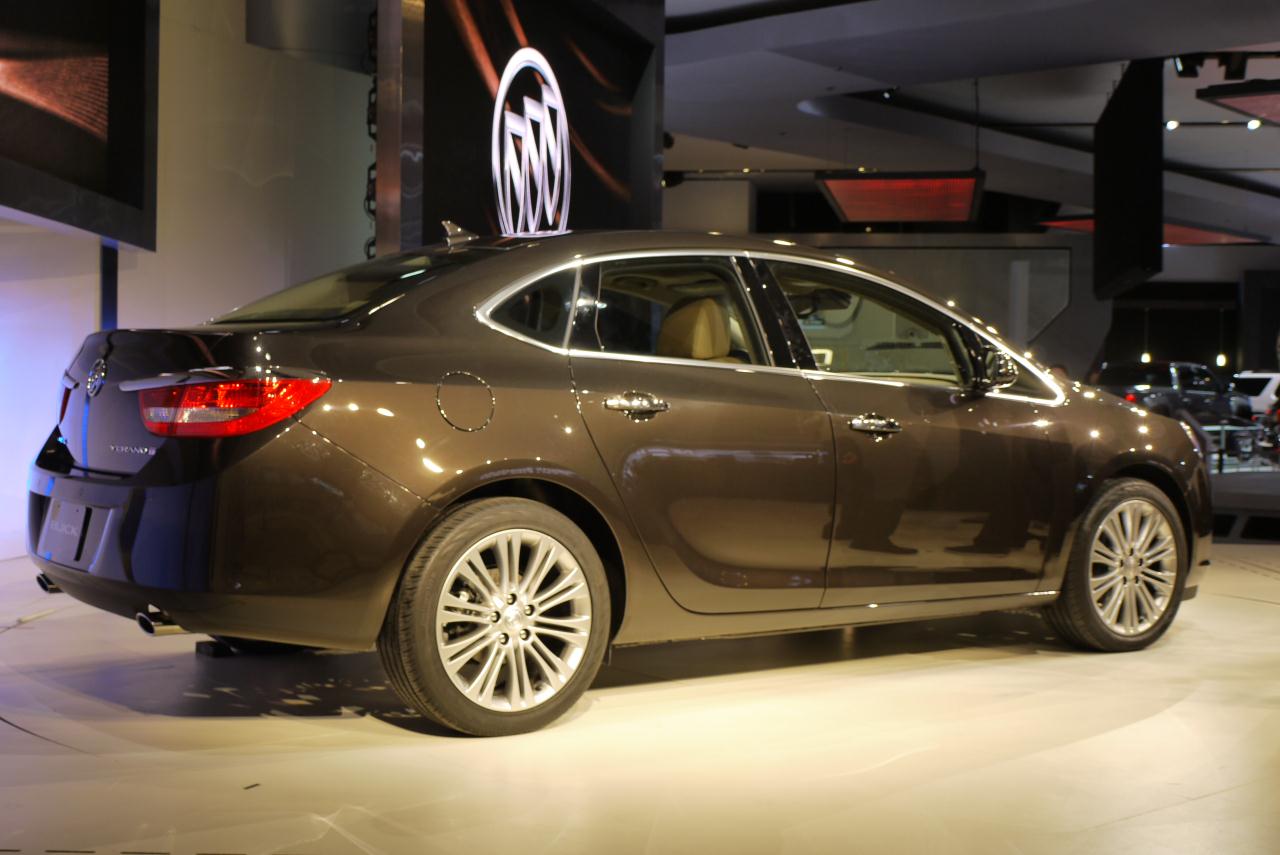 All versions and trim levels of the 2012 Buick Verano are powered by the same 2.4 liter four cylinder engine, one which develops 180 horsepower and 171 pound-feet of torque.

Other standard features across the range are 18 inch forged alloys, seven inches of LED touchscreen and Buick’s IntelliLink system.