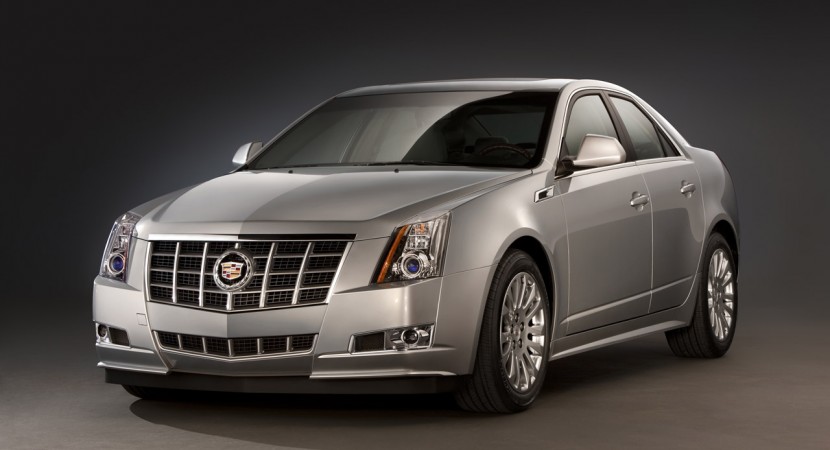 General Motors is clearly one of the companies on their way up so it come as no surprise to see that they’re hard at work on their image.

Part of that image is the appearance and handling of recall procedures on their brand’s turf, like this small little niggle with the 2012 Cadillac CTS. 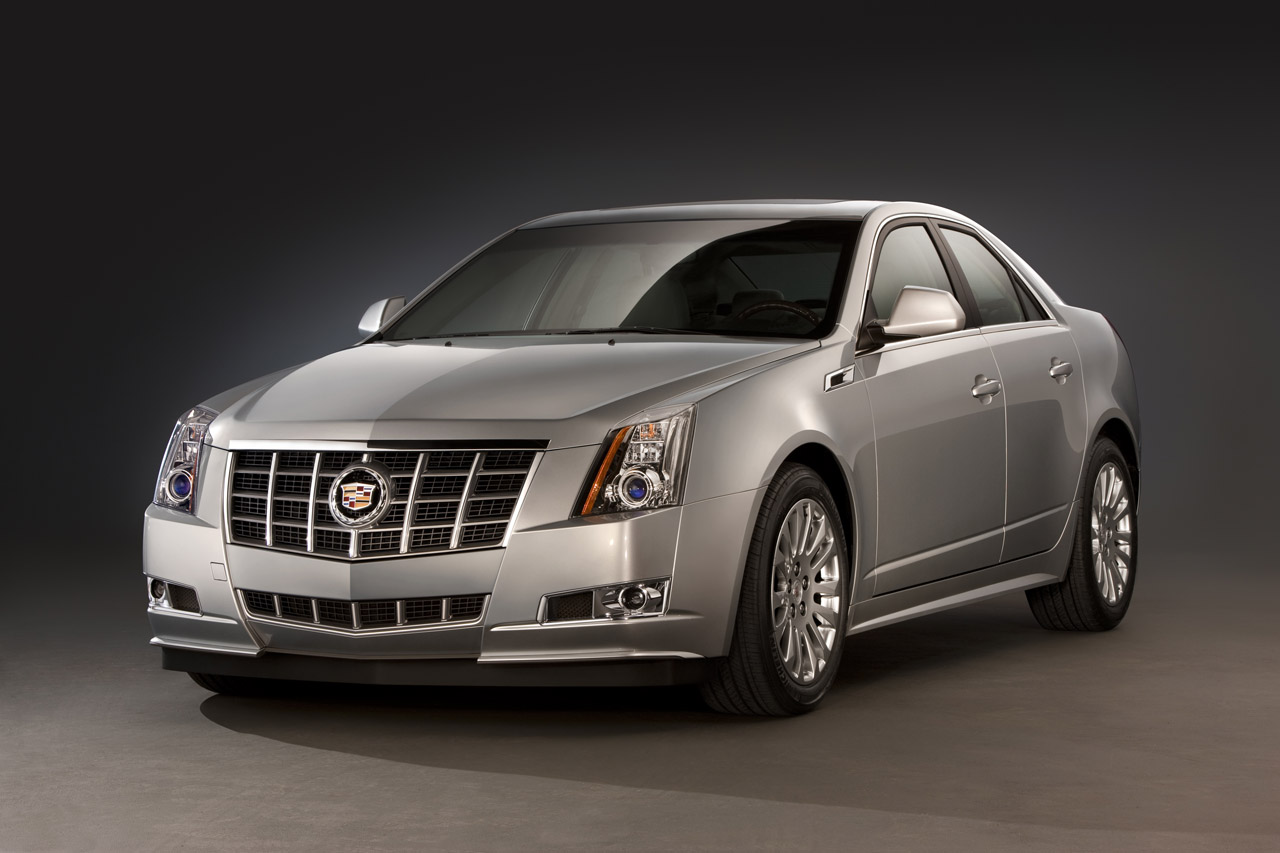 The company’s rival for the infamous market assailant that is the BMW 5 series, was reported to have been exposed to a mistake on the production lines.

Granted, the problem that’s affecting the 2012 Cadillac CTS is quite the important one since it may result in brake failure, so it is responsible to sort it out. 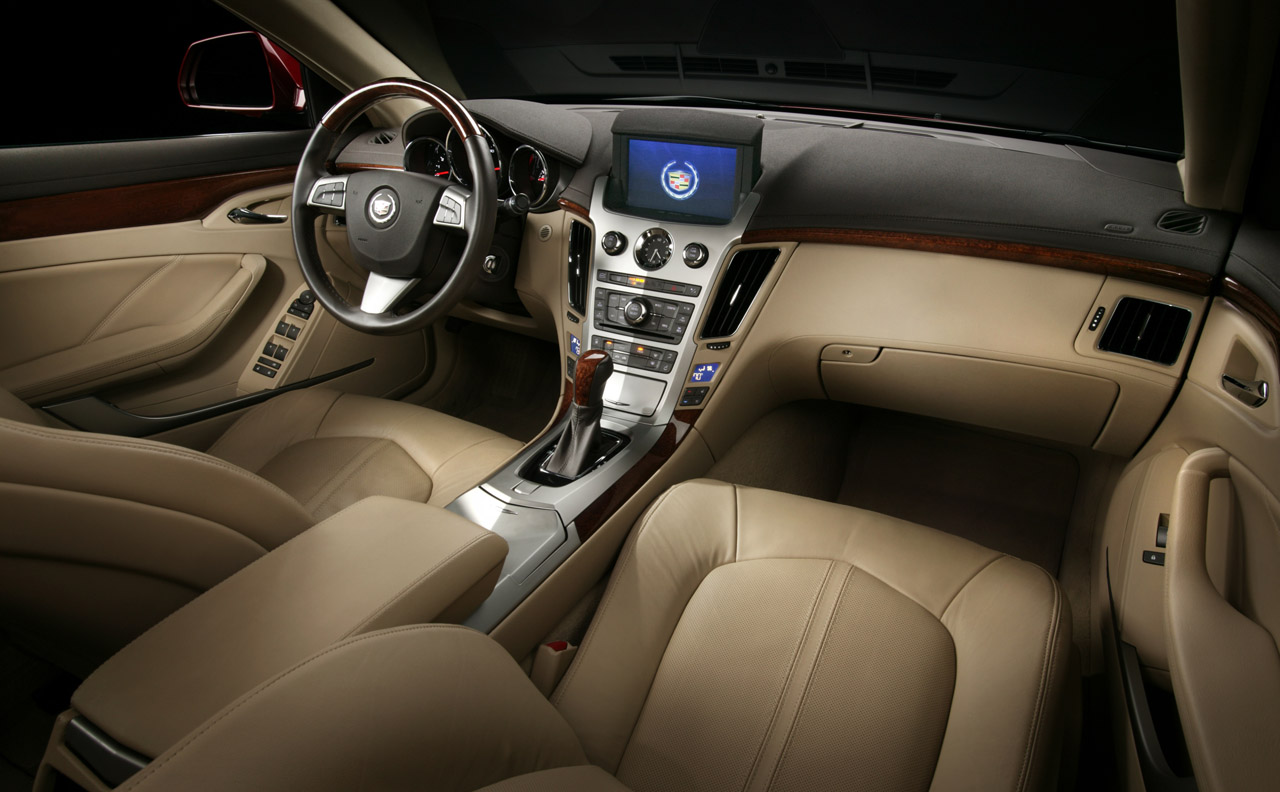 A power vacuum brake boost pushrod retention nut that may not have been torqued to the proper specification and, as a result drivers may be faced with a lack of braking.

Fortunately, the NHTSA caught the issue in time and Cadillac are quick to act on the matter as they will be fixing everything as soon as possible and at no cost to owners. 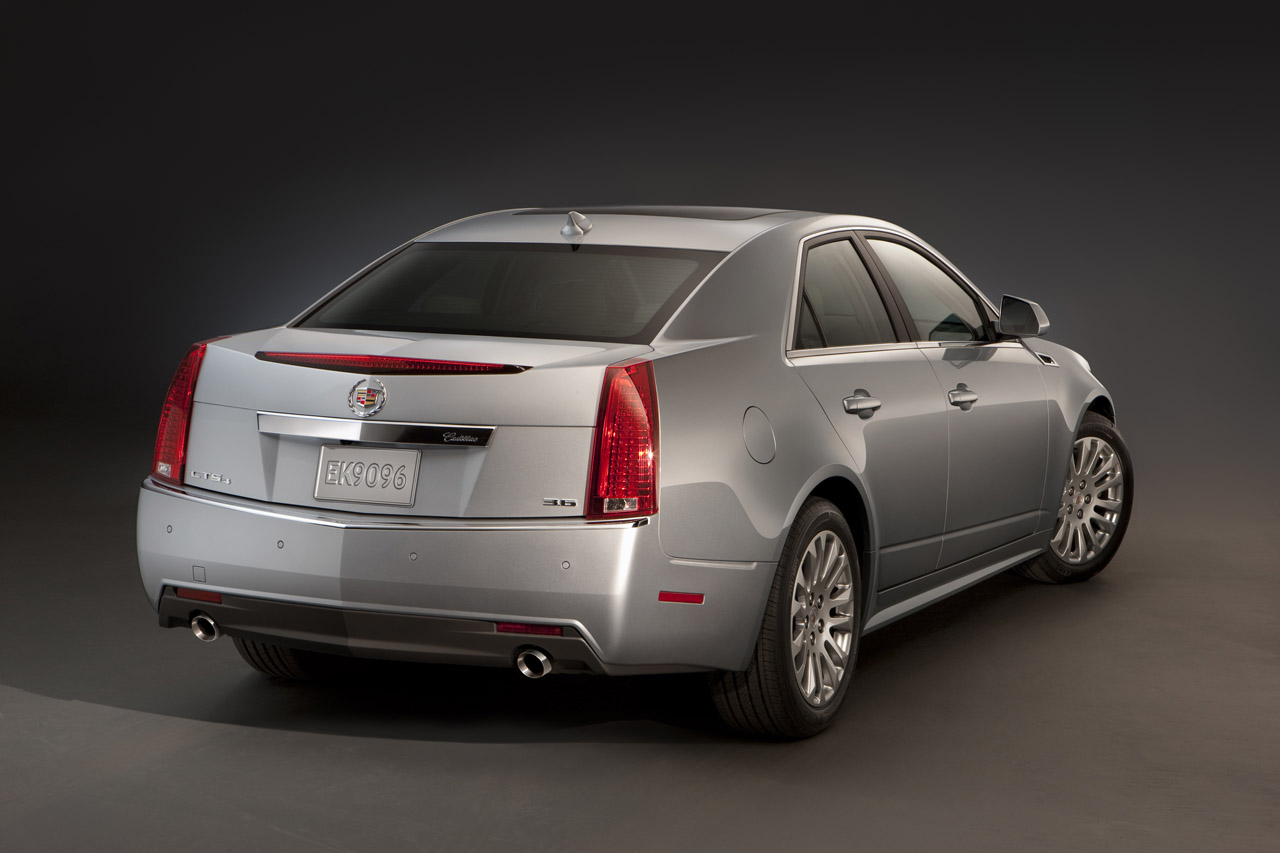 You couldn’t actually charge people for a check and a tightening of a bolt, after all, especially when it’s your fault.

Another piece of good news regarding the 2012 Cadillac CTS recall is that only 674 units are involved, all of which have been built between October 21 and October 26 this year.