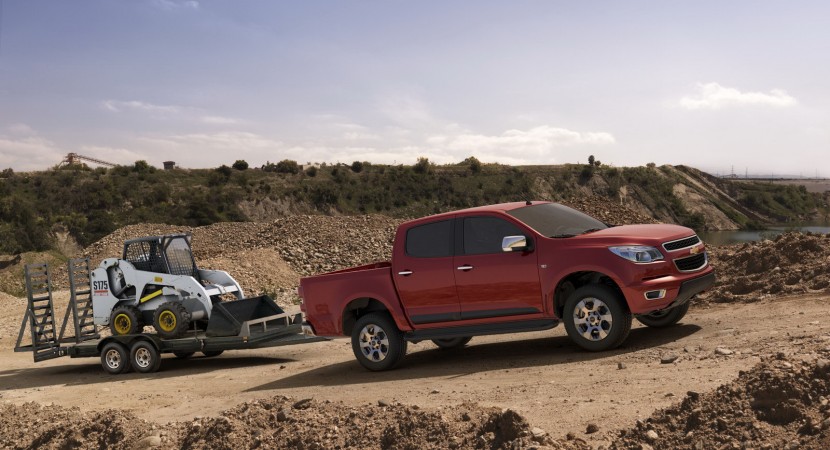 General Motors finally pulled the wraps off the new Chevrolet Colorado pickup truck, a model revealed only as a concept version. Today we get the first look at the production version of the new American pickup vehicle, a model which debuted in Thailand. 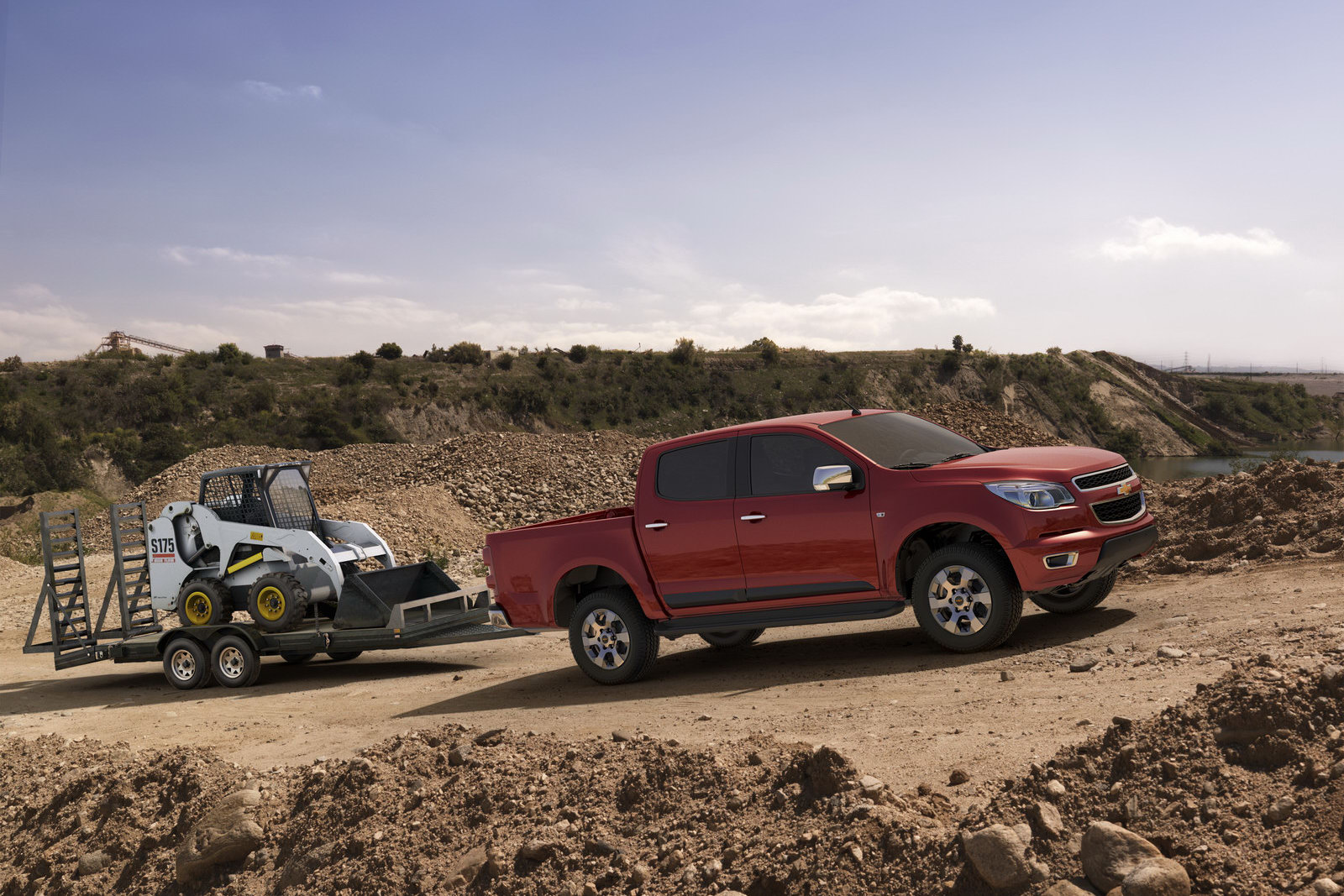 Believe it or not, Thailand is the first country to get the new Colorado, this month to be more precise, while the rest of the important countries will meet the new-generation later this year. 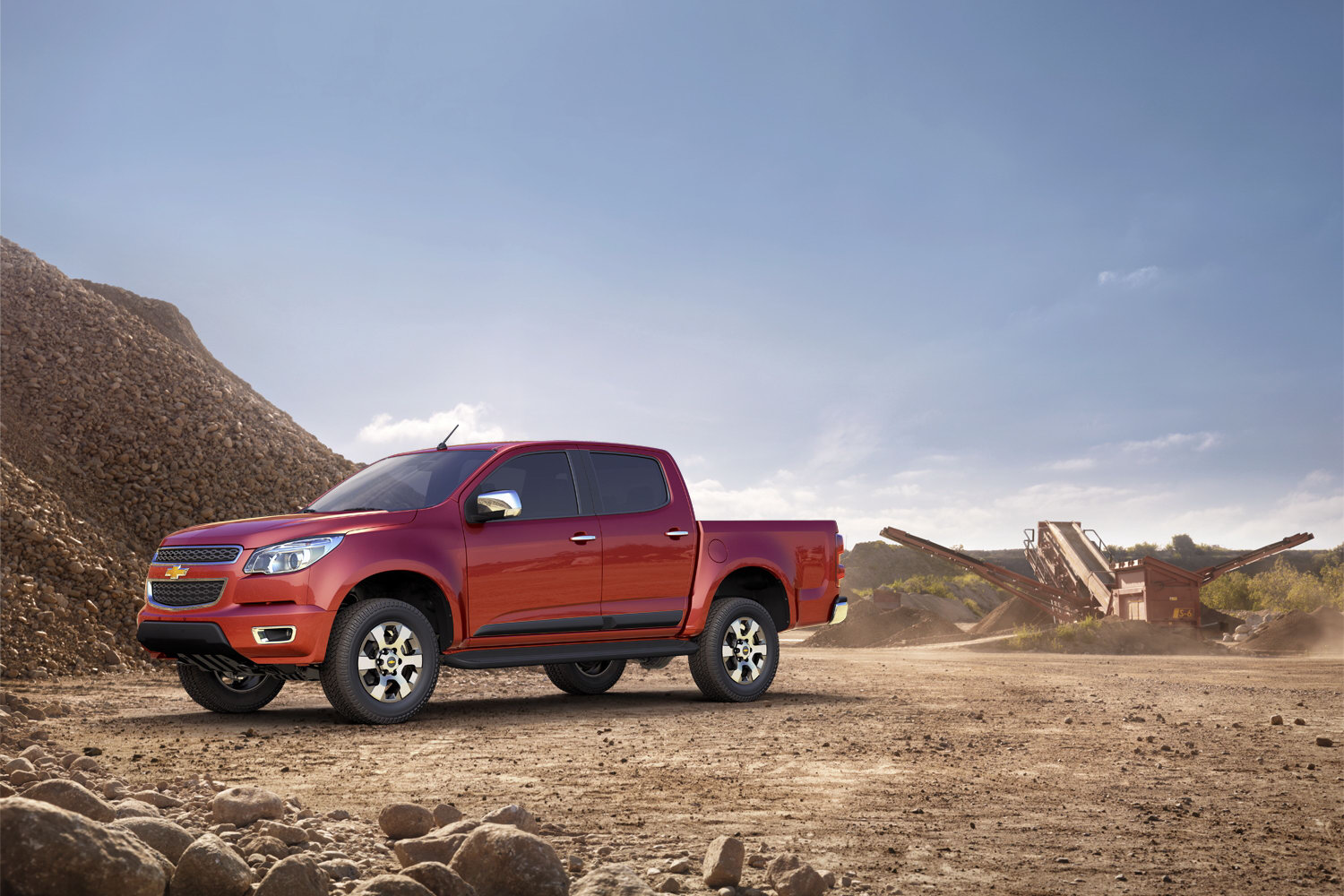 “We have engineered it to meet the needs and desires of commercial and personal buyers alike. It can be a workhorse, a family hauler, a lifestyle vehicle, or a truck that plays to the higher-end premium buyer,” says General Motors.

The new Chevrolet Colorado is fitted with two new Duramax four-cylinder engines exclusively built at the new facility in Thailand. The first one is a 2.5-liter turbocharged diesel offering 150 horsepower and 350 Nm of torque while the more powerful 2.8-liter unit is rated at 180 horsepower and 470 Nm of torque. 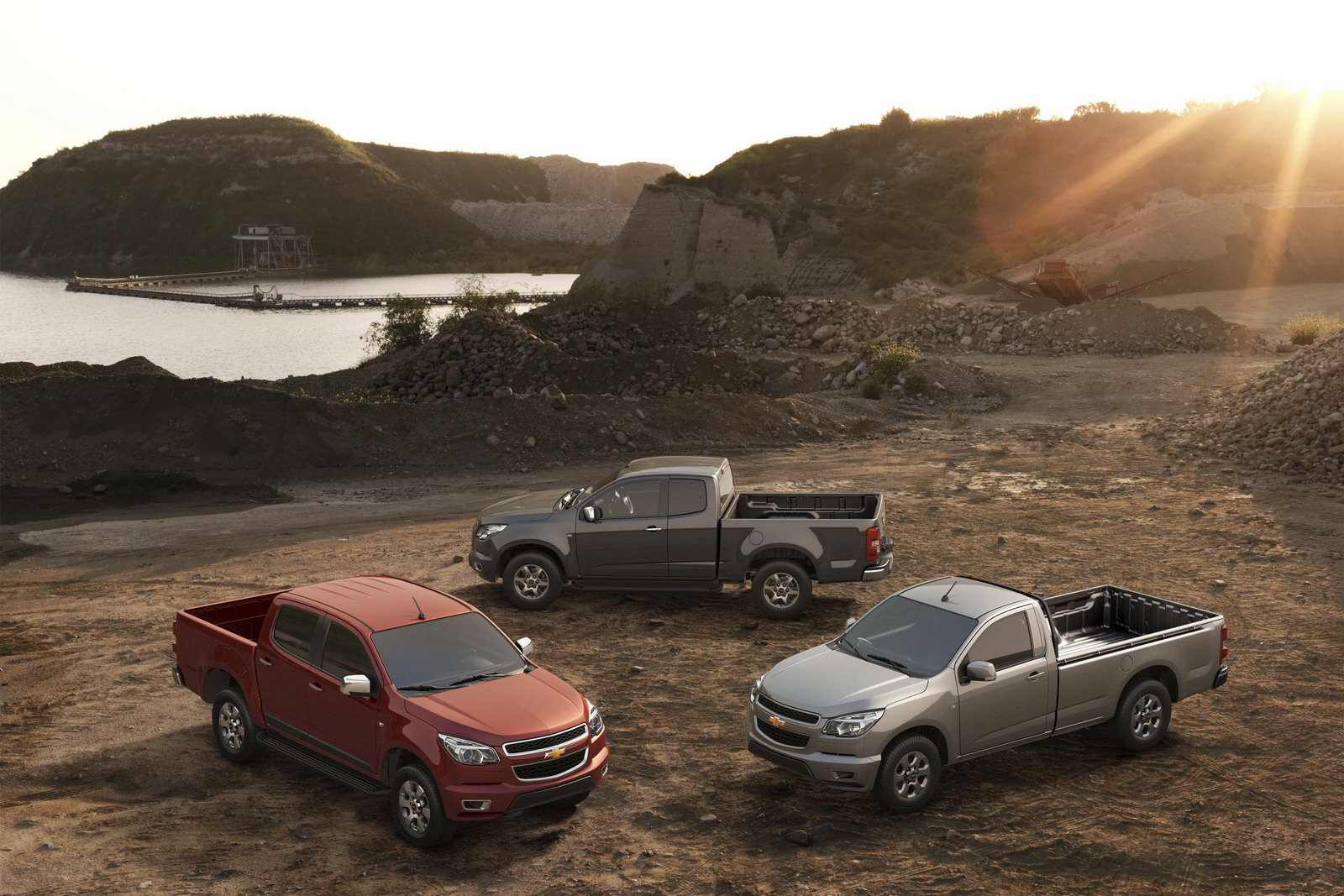 From the standard features of the American model we can enumerate the ABS, ESC, Cornering Brake Control and Traction Control.