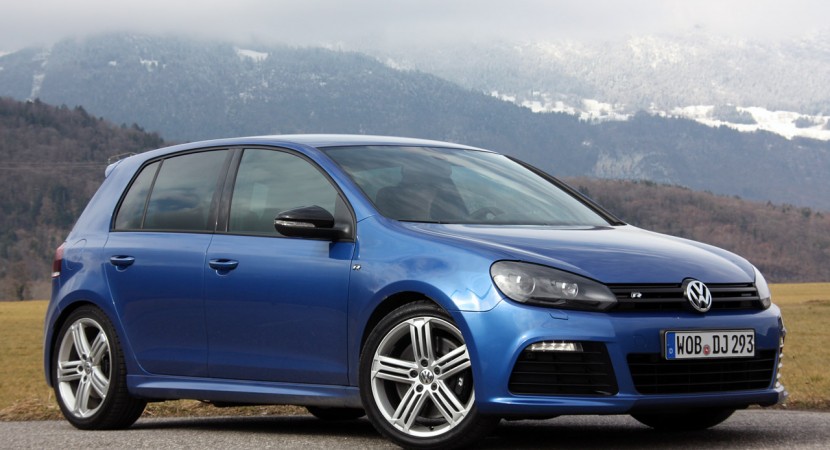 Volkswagen’s greatest version of the Golf, the R, sees the light of day in its current iteration on U.S. soil and that means it finally gets an eagerly awaited price list.

Naturally, sold as a 2012 model year car, the Volkswagen Golf R is the special, mental edition of the very popular hatchback and it teams up a very powerful turbocharged engine with four wheel drive. 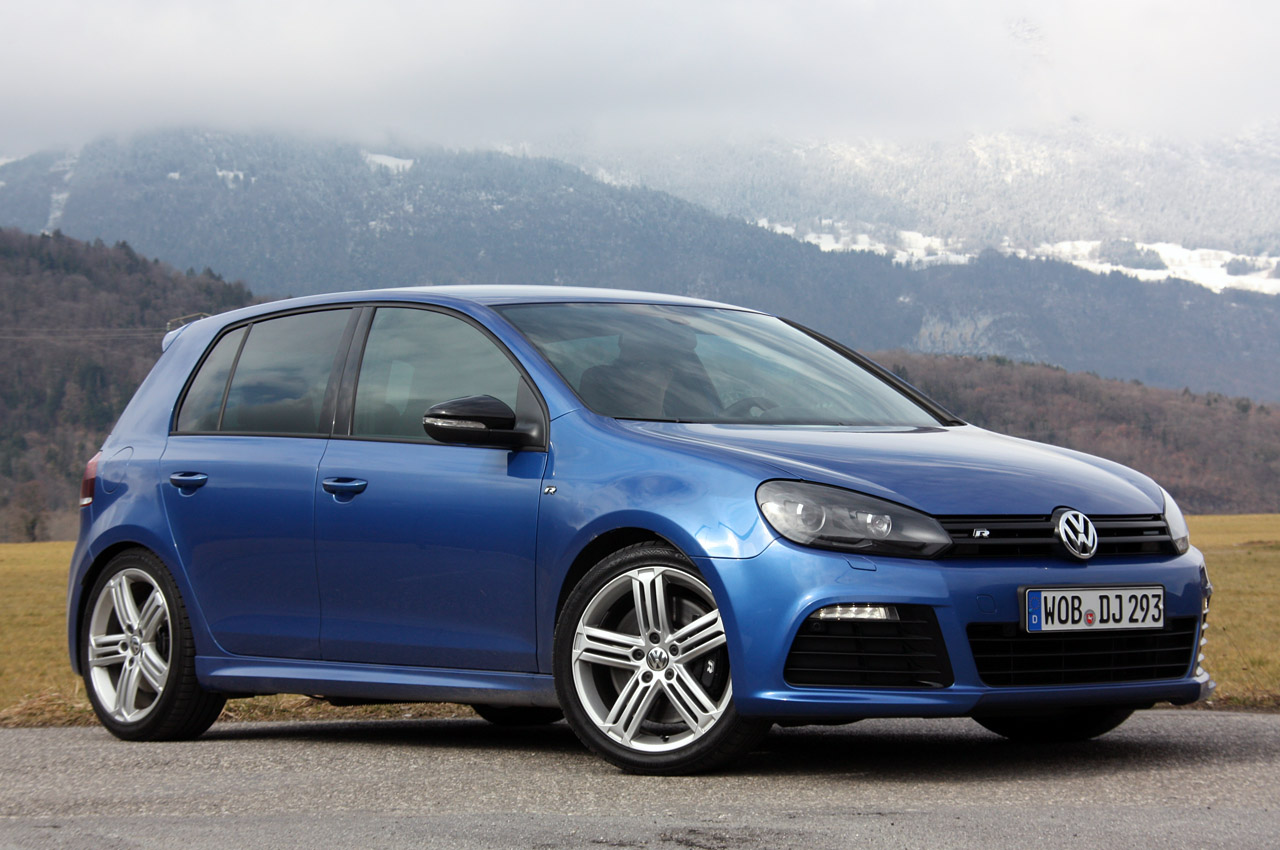 After all, when you have a 2.0 liter turbocharged four pot pushing out 256 horsepower you can’t help but give the front wheels a break.

Trouble is, while the Volkswagen Golf R is more grown up, more civilized and more luxurious than the GTI or any other version of the people’s hatchback it does cost quite a bit more. 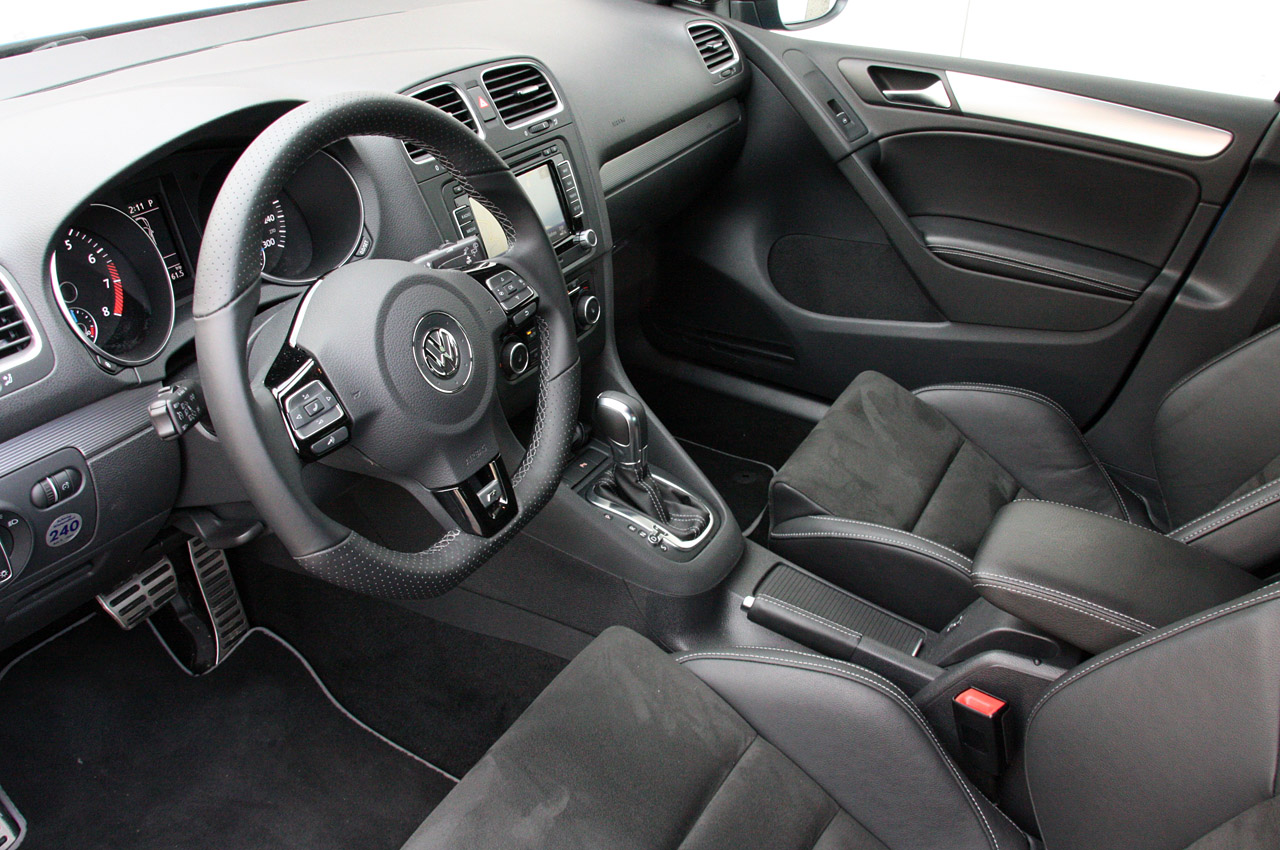 How much more? Well, the newly announced U.S. pricing tells us the Germans are going to ask for at least $33.990 (excluding destination fees) for the pleasure of selling you one of their R spec 2012 VW Golfs.

For this sort of money there’s plenty of choice out there, despite few having similar performance levels and, at least, the other manufacturers are giving you the option of having an automatic that VW doesn’t. 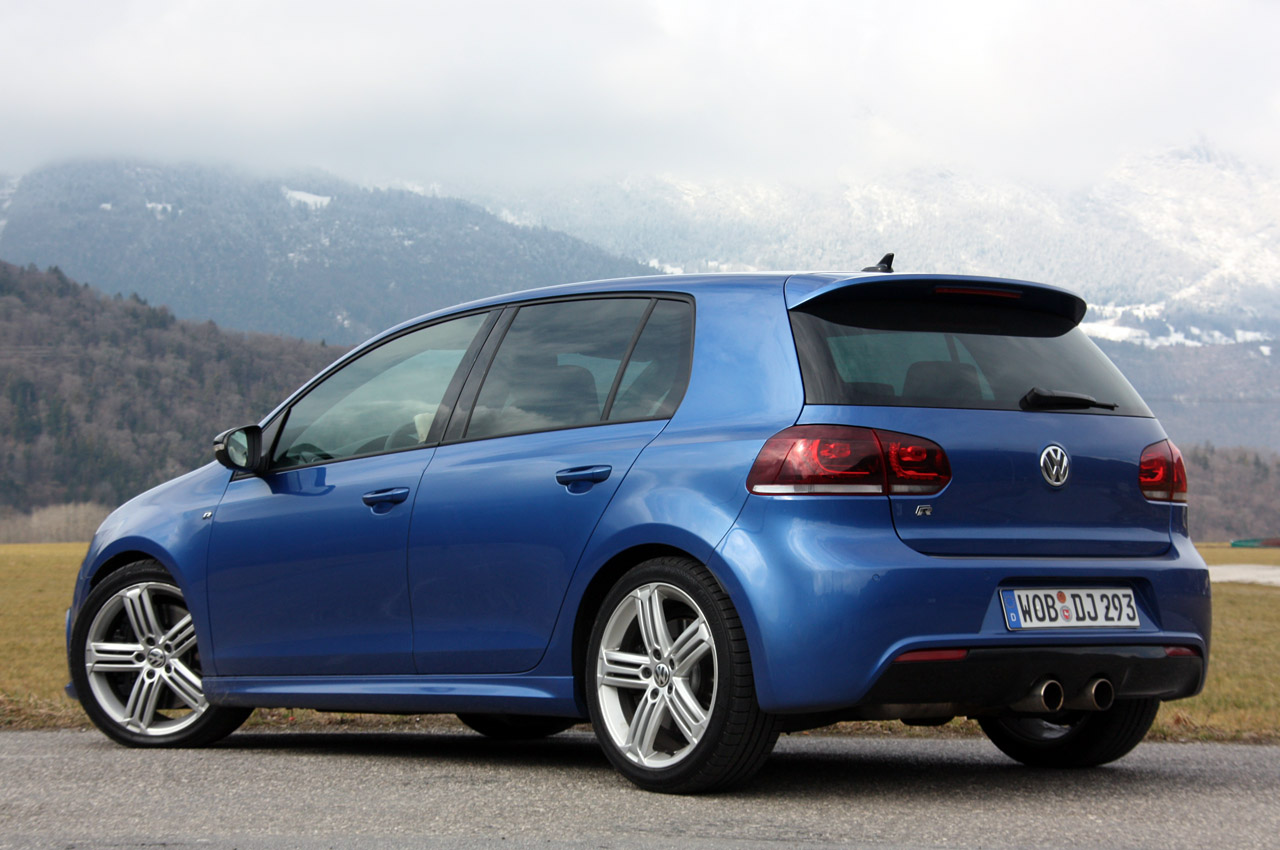 The U.S. Volkswagen Golf R only comes with a six speed manual gearbox and no more than six colors available. On the better side of the story, leather upholstery comes in as standard on high end VW Golf models.