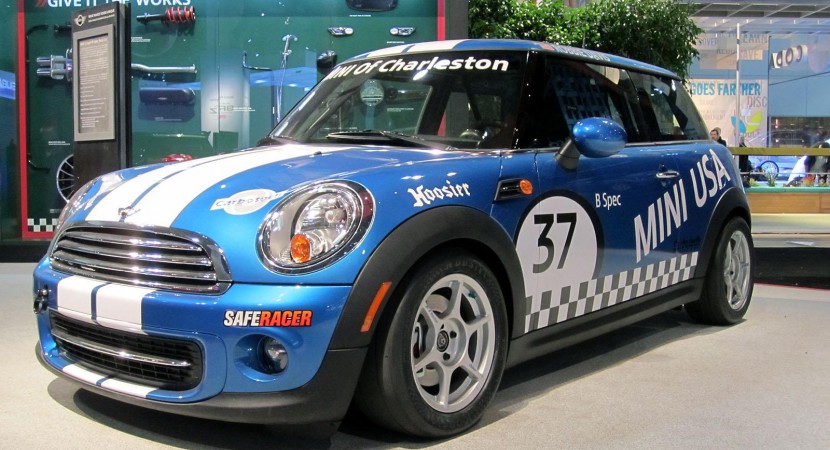 The U.S. division of Mini officially revealed the Mini Cooper racing car which will compete in the B-Spec series in the 2012 season. The new model is the result of the partnership between Mini USA and Mini of Charleston, a car “developed with racing heritage in mind”, as the company says in the press release. 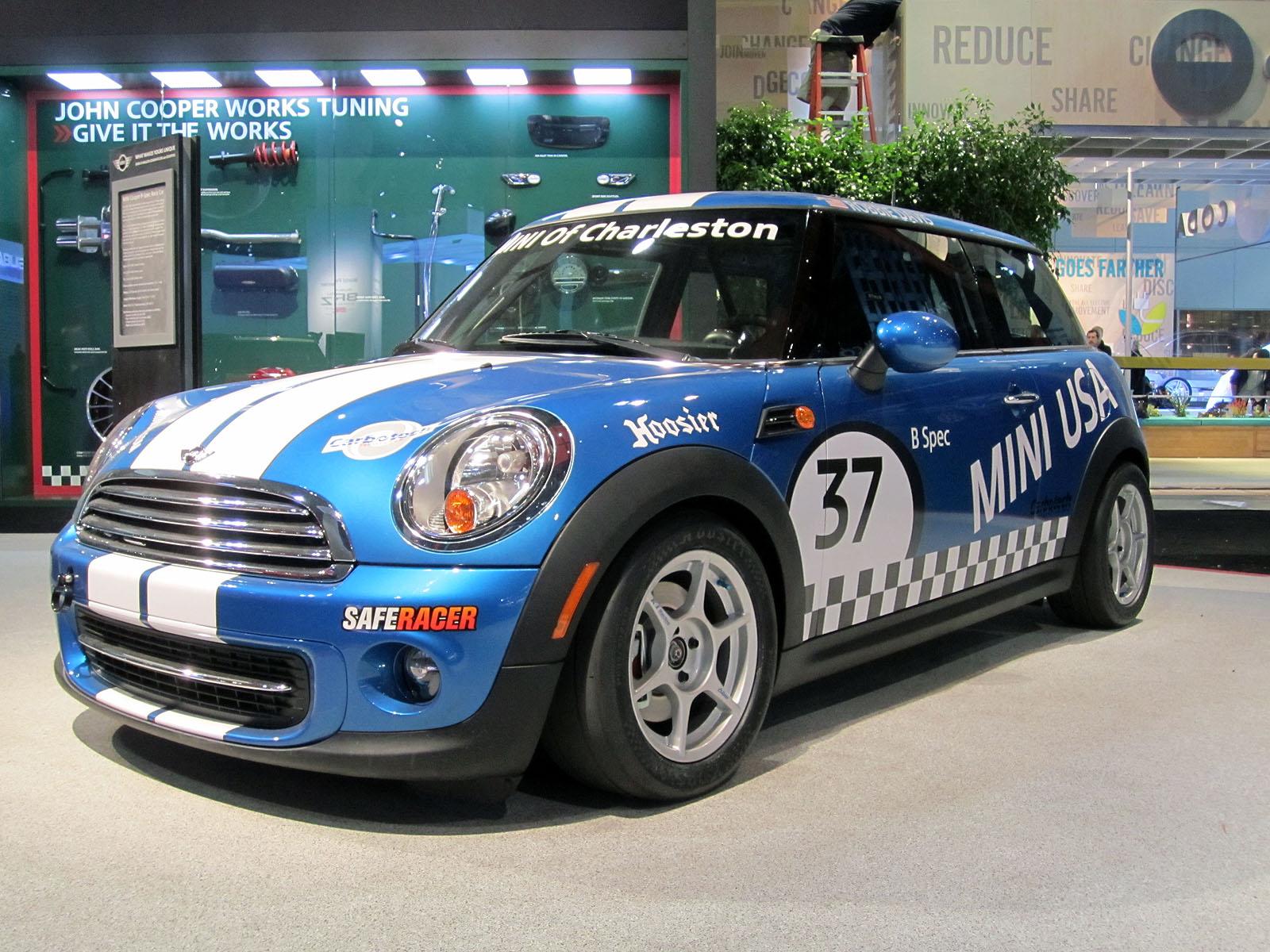 The sporty model packs a 1.6-liter four-cylinder unit able to develop 121 horsepower and 154 Nm of torque, enough power to expect improved figures over the 8,4 seconds acceleration time (0-100 km/h) of the standard model.

In order to be competitive, the British company fitted the model with an electric power-assisted steering system with a 14.1:1 ratio, a new KW V1 Coilover suspension along a high-performance braking system with Carbotech Brake Pads but also with a Kirk Racing roll cage and Schroth Hybrid III Harnesses. 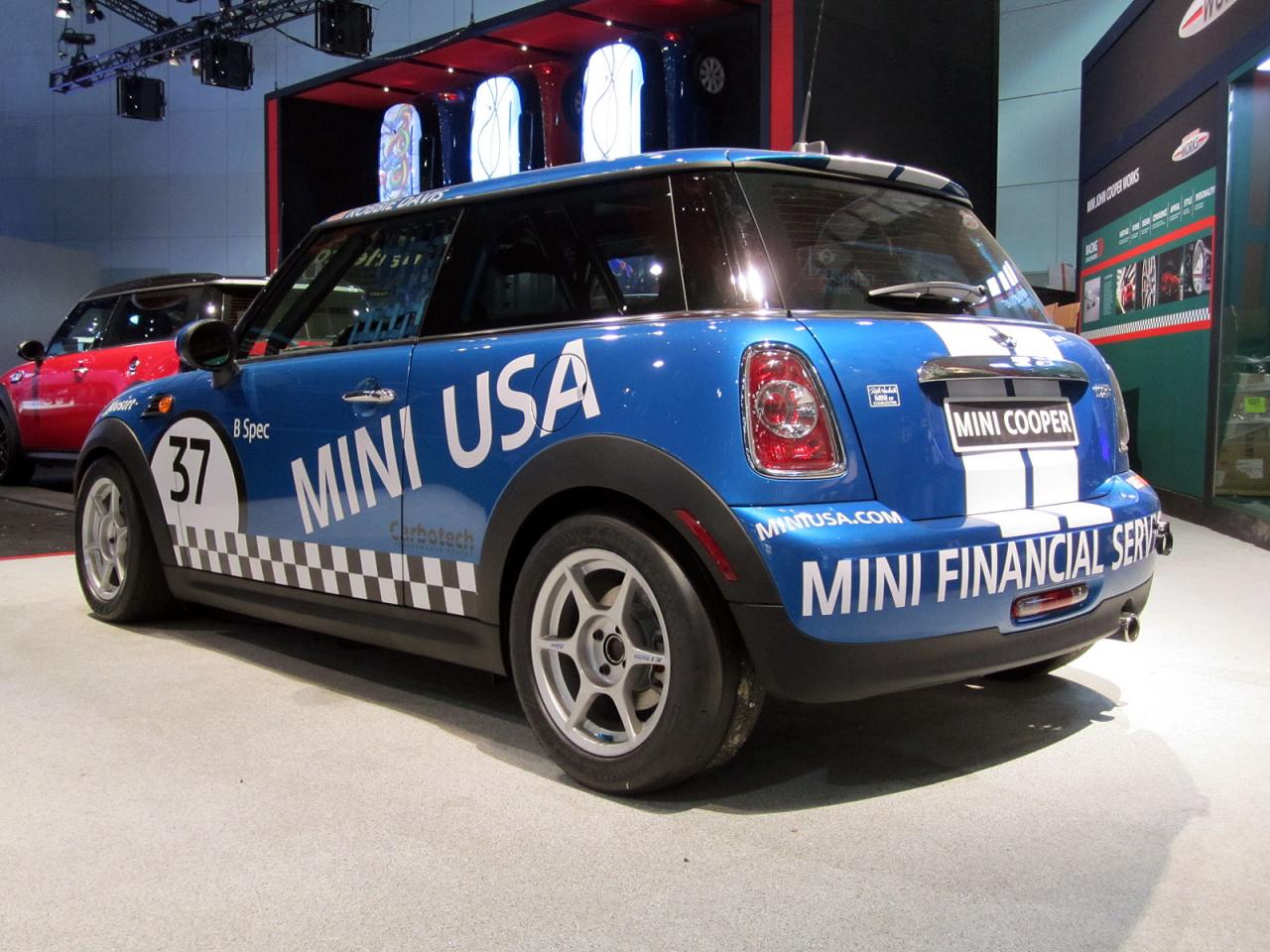