Home
Dodge
2013 Dodge Viper to be introduced in New York 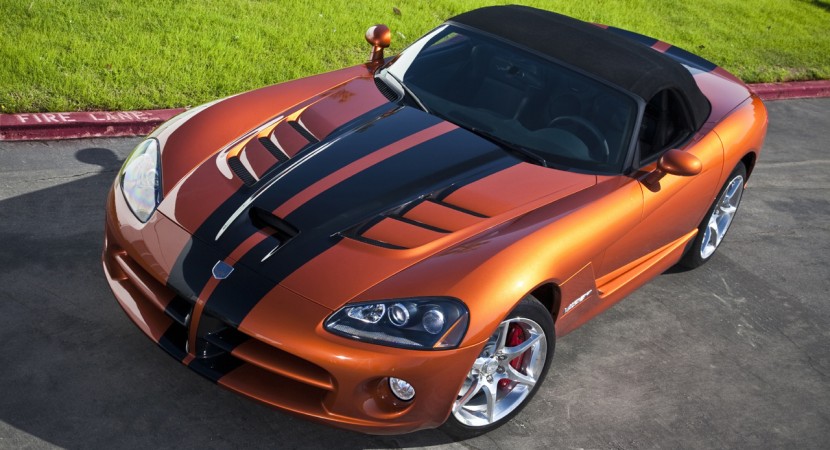 America’s automotive industry has come a long way in recent history but as far as proper production sports cars are concerned, they’re not quite there yet.

In helping around the industry and enthusiast flaming power, the 2013 Dodge Viper is expected to make quite the impact. 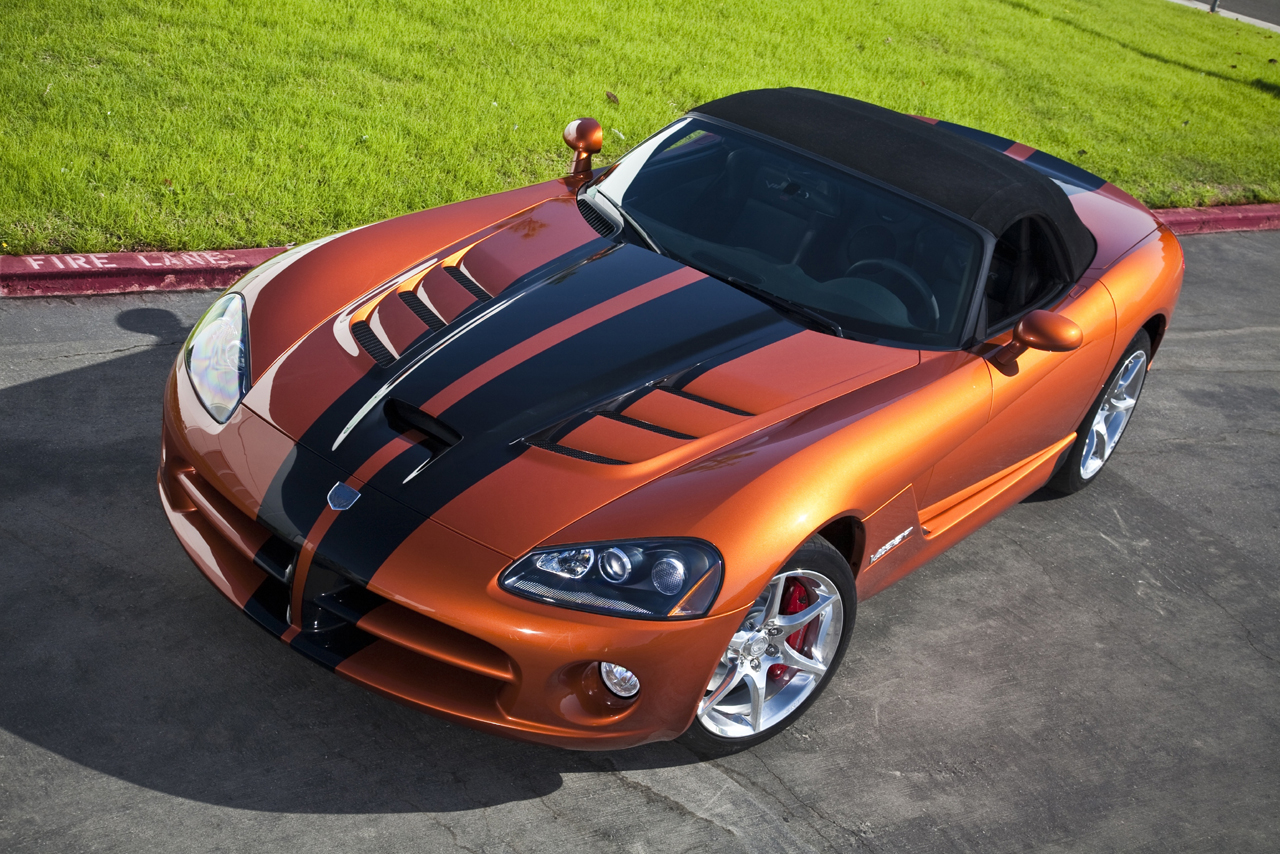 Despite some expected softening down, added safety gimmicks and so on, the Dodge Viper will still be a proper competitor for the Chevrolet Corvette as well as some of the European counterparts.

This new model, the 2013 Dodge Viper will also be more beautiful and more powerful and “better”.

What’s really important about the 2013 Dodge Viper is that the presence of some official figures and actual specs on the car are missing from the picture. 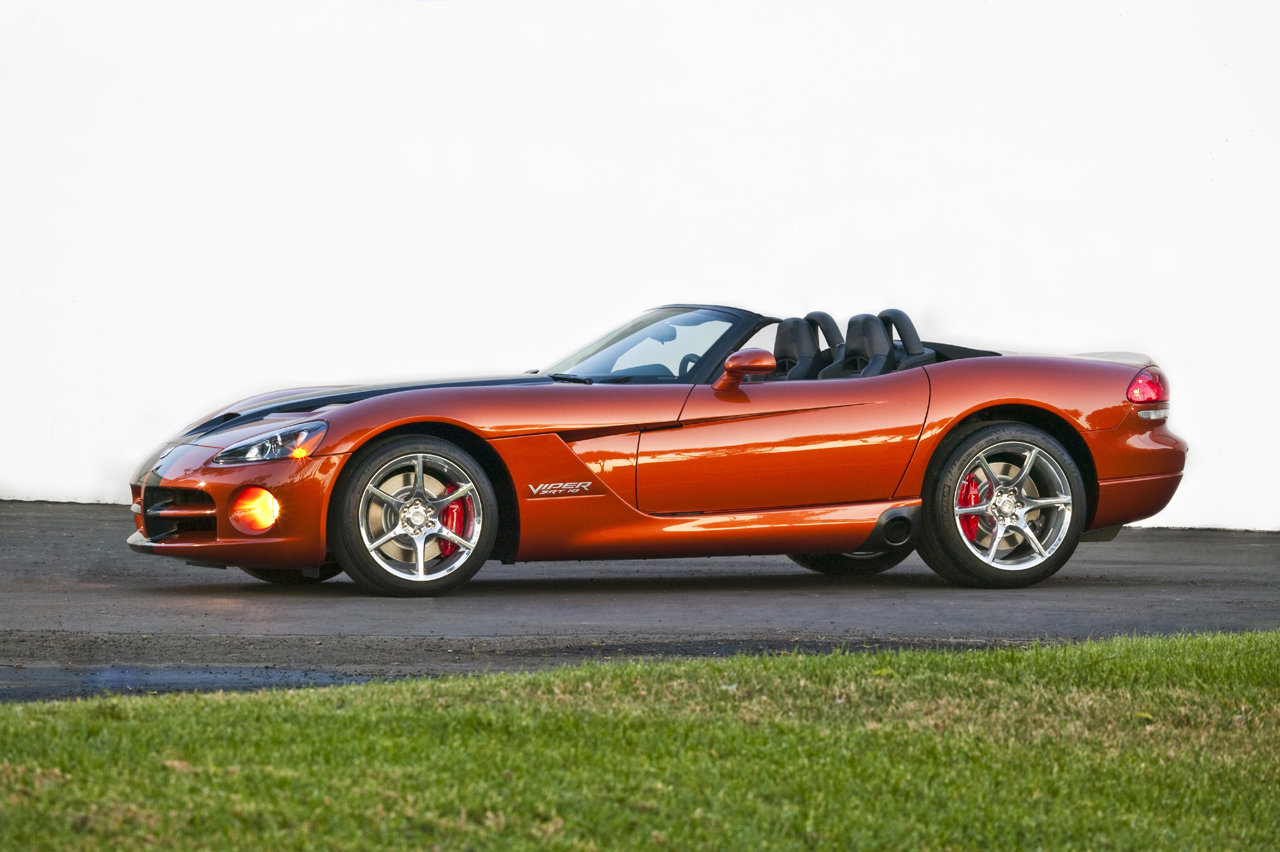 Happily though, these figures will turn up soon as the next generation of the Viper will soon be upon us.

Unlike previous rumors, the 2013 Dodge Viper will get a proper full unveiling relatively early next year during the New York Motor Show.

The show, which is scheduled for the 6th to 15th of April 2012 is a surprising place to see the the Dodge Viper unveiling for a number of reasons.

The biggest of which would be how everybody expected Chrysler to unveil this crown jewel of Detroit muscle at the Motown show. 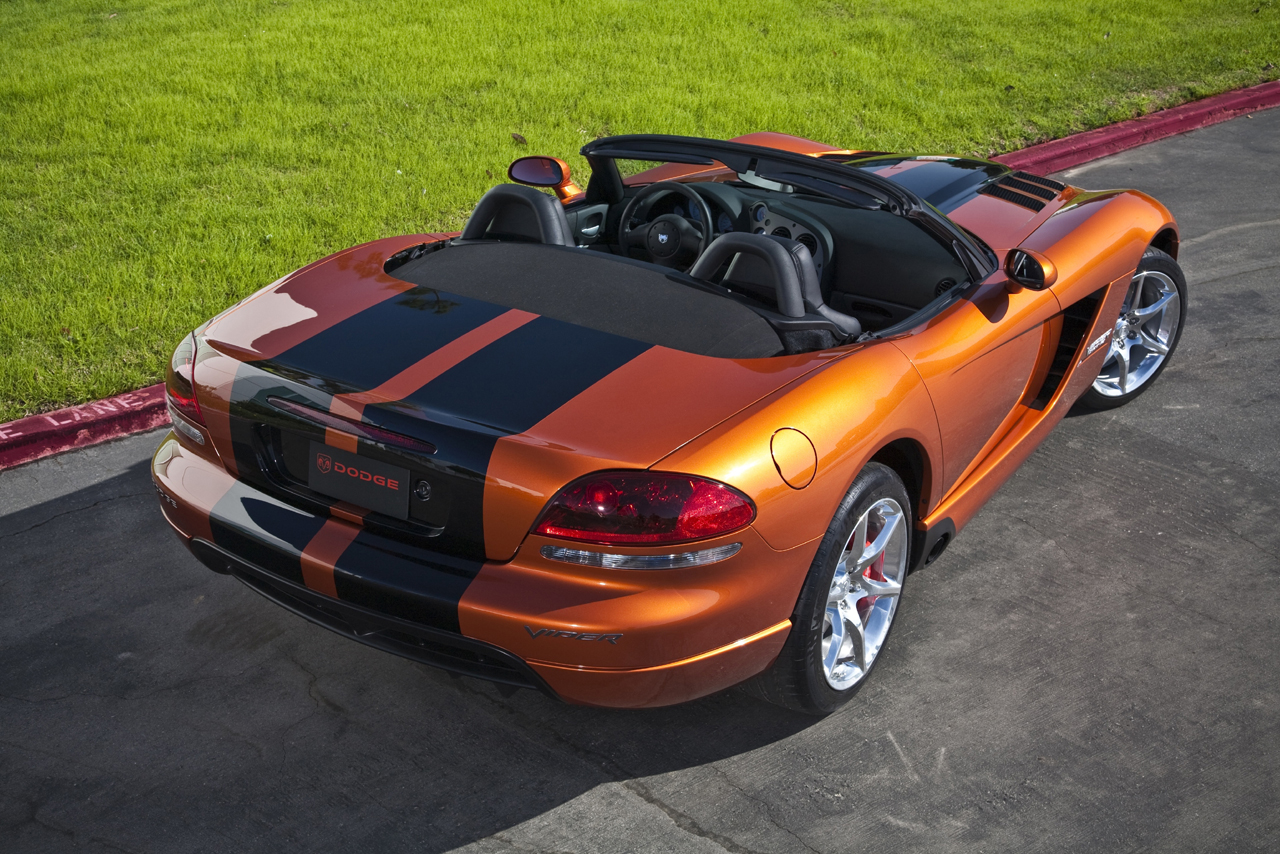 Secondly with rumors and spyshots creeping around, everybody thought the car would actually be ready in time for the January scheduled Detroit Motor Show.

In hoping no delays would be seen and that no further softening down of the 2013 Dodge Viper would happen, we’ll see you in the spring.