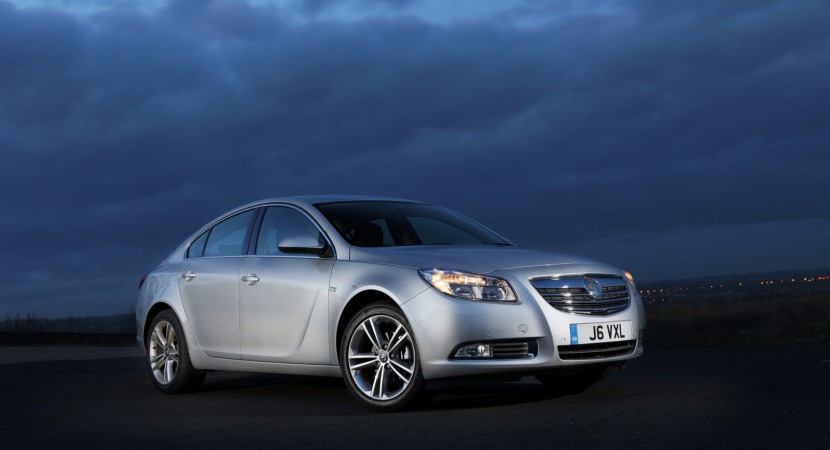 The British folks from Vauxhall released details on a new version of the Insignia sedan, a powerful four-cylinder diesel model. The new Vauxhall Insignia BiTurbo is powered by a 2.0-liter engine able to deliver 195 horsepower and 400 Nm of torque. The sprint from 0 to 100 km/h is possible in 8,2 seconds for the hatchback model. 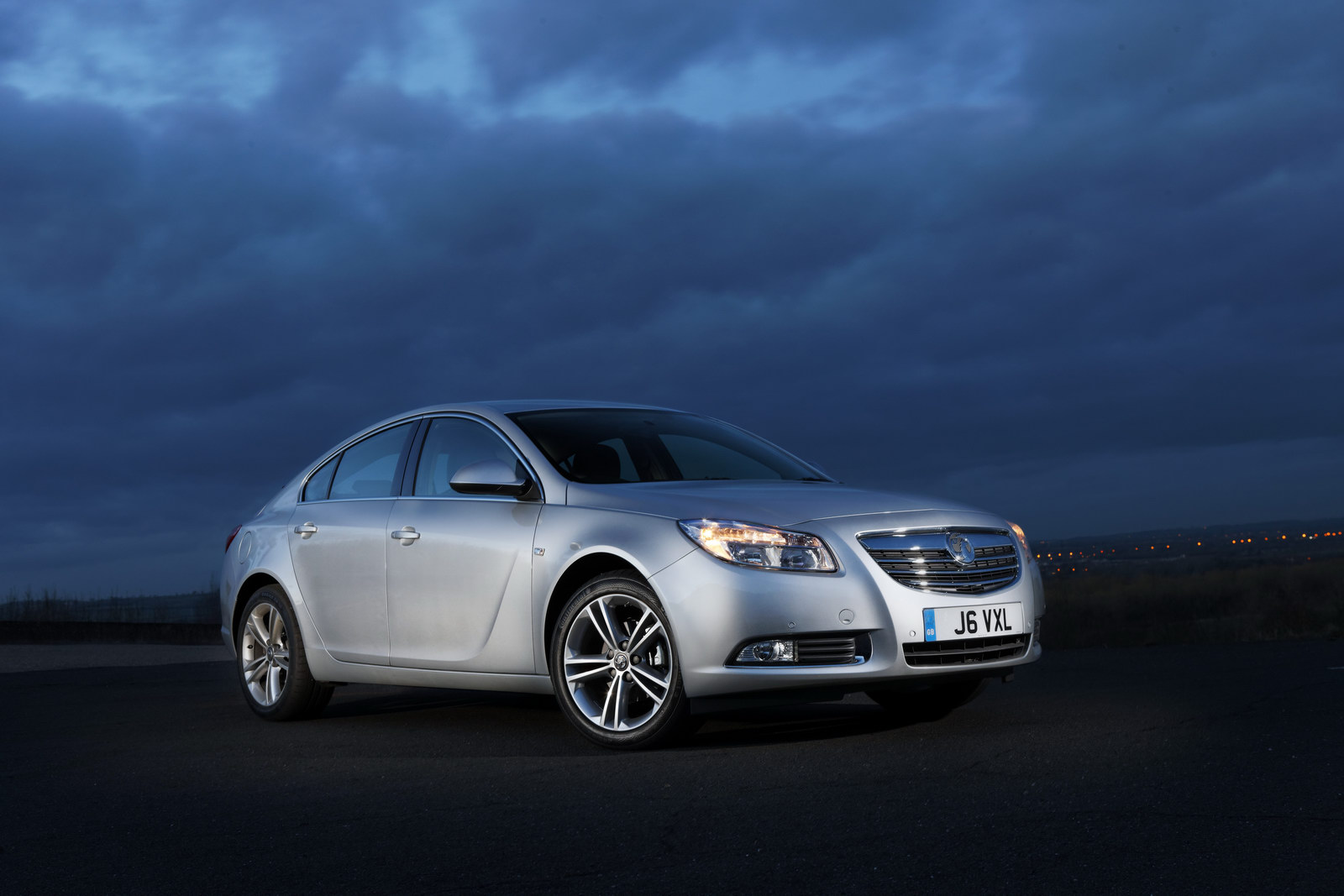 “The potent, twin-sequential turbocharged diesel is based on the existing 1956cc unit which powers key models in the Insignia, Astra and new Zafira Tourer range. However, in BiTurbo form the engine produces up to 35PS more power and a significant 50Nm of extra torque,” adds the company.

We talk about a powerful diesel model therefore the fuel consumption figures are very important. Vauxhall says that the combined fuel economy for the Insignia FWD Hatch is rated at 4,9 liters/100 km (57.6mpg UK). The CO2 emissions remain as low as 129g/km which means that the company managed to improve the performance while reducing the consumption. 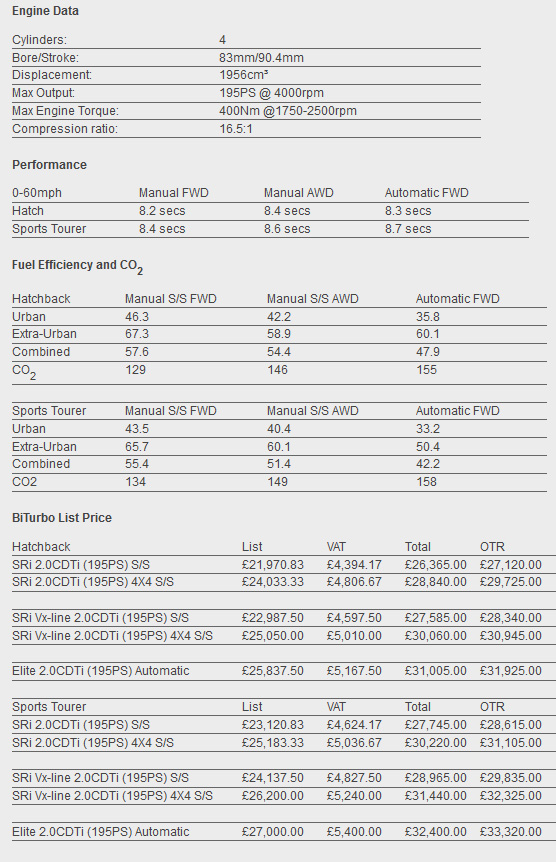 The new Vauxhall Insignia BiTurbo can be ordered either as a Sports Tourer or five-door Hatch with prices starting from £27,120 OTR in the UK.