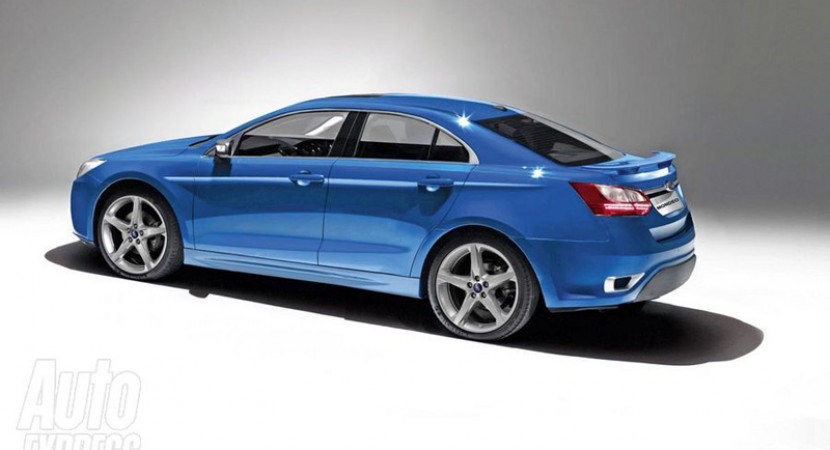 People from Ford are preparing the next generation of the medium-class model Mondeo. The current generation managed to receive a very positive feedback and very good sales. Ford promises that the future Mondeo, a model expected to debut globally somewhere in 2013, to come with an innovative technology regarding both the aesthetic and performance chapters. 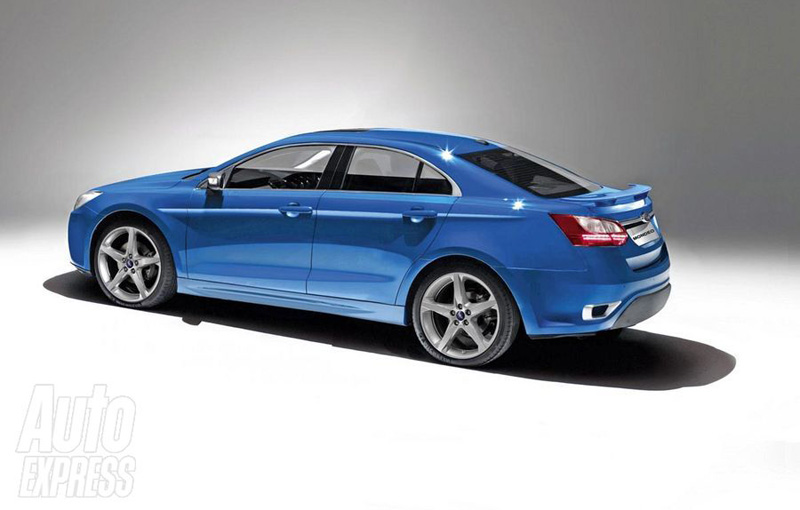 TDCi diesel engines will be available for the future Mondeo along with the EcoBoost ones. The 2013 Ford Mondeo will feature the Torque Vectoring Control technology along with a system that manages to recover energy from braking and the well-known start-stop system. 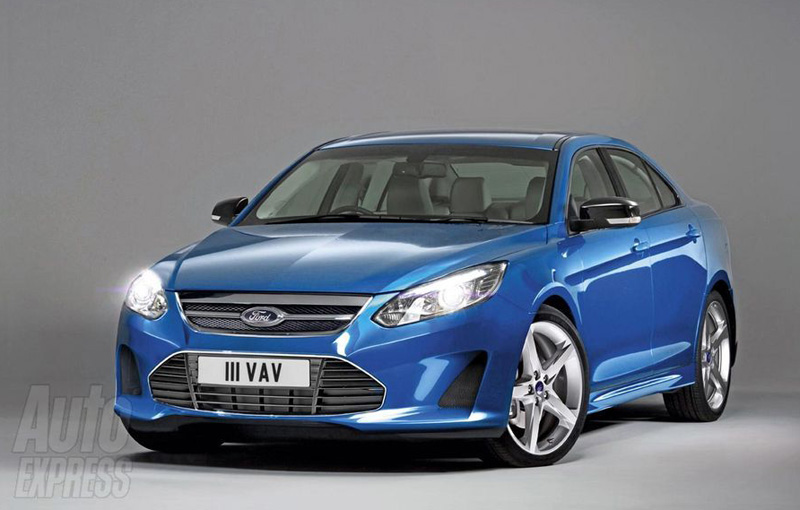 Ford is expected to reveal even a concept model to prefigure the new model that should continue the well direction taken by the current model that succeeded to obtain very good sales in the medium cars segment. Until a concept will be revealed at one of the motor shows, we got these renderings to view.