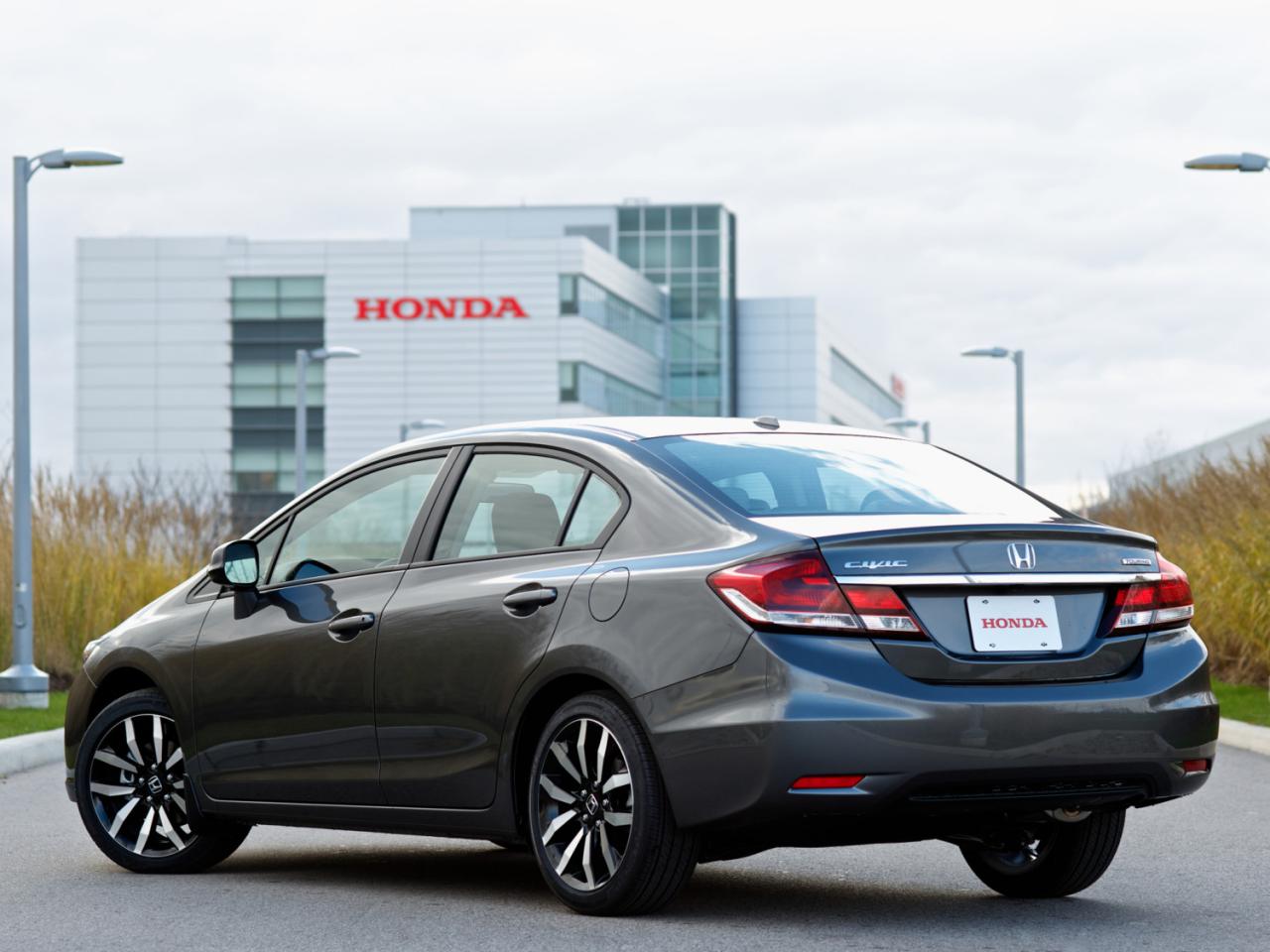 The new Honda Civic received a facelift treatment in the U.S. and the Japanese carmaker decided to introduce the European version today.

We talk about the four-door sedan variant which is very similar to the North American version but benefits from revised optical blocks, new alloy wheels, metallic trim and a revised front grille.

You will also note the new rear bumpers and other minor tweaks which Honda hopes to make the model more attractive for the European buyers.

The new Honda Civic sedan will be available with a 1.8-liter petrol engine producing 140 horsepower. A six-speed manual transmission is offered as standard while a CVT unit can be fitted as well.

Pricing and availability details for the new Civic sedan in Europe are not available yet. We expect to find out more details about the Japanese sedan in the coming weeks.