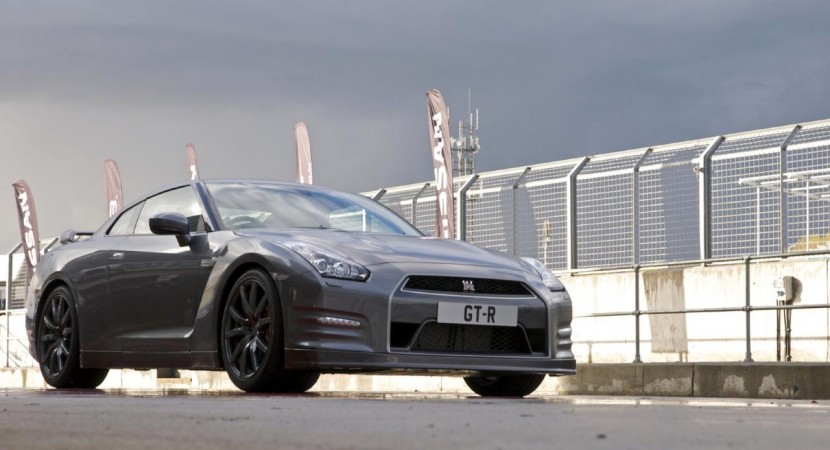 Nissan announced the official pricing for the 2013 GT-R, a model which is on sale at Nissan dealers nationwide and gets a starting price tag of $96,820.

“The 2013 Nissan GT-R continues to be an incredible value, rivaling the fastest production supercars at a fraction of the price. The 2013 Nissan GT-R is available in two well-equipped models: GT-R Premium and GT-R Black Edition,” says the Japanese company. 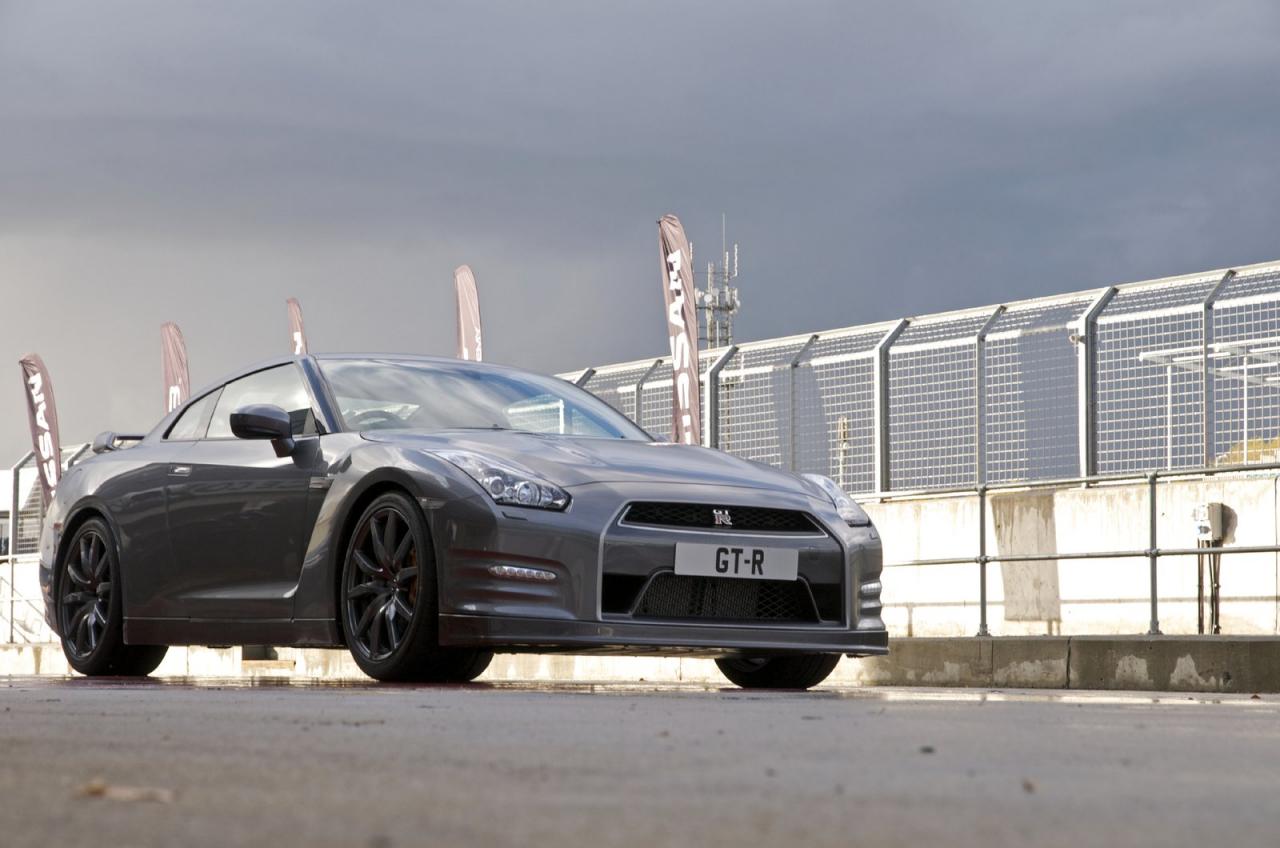 Under the bonnet sits a 3.8-liter V6 engine offering 545 horsepower and 463 lb-ft of torque (627 Nm). In conclusion, the Japanese model gains few extra horses under the bonnet as well as some aesthetic improvements. 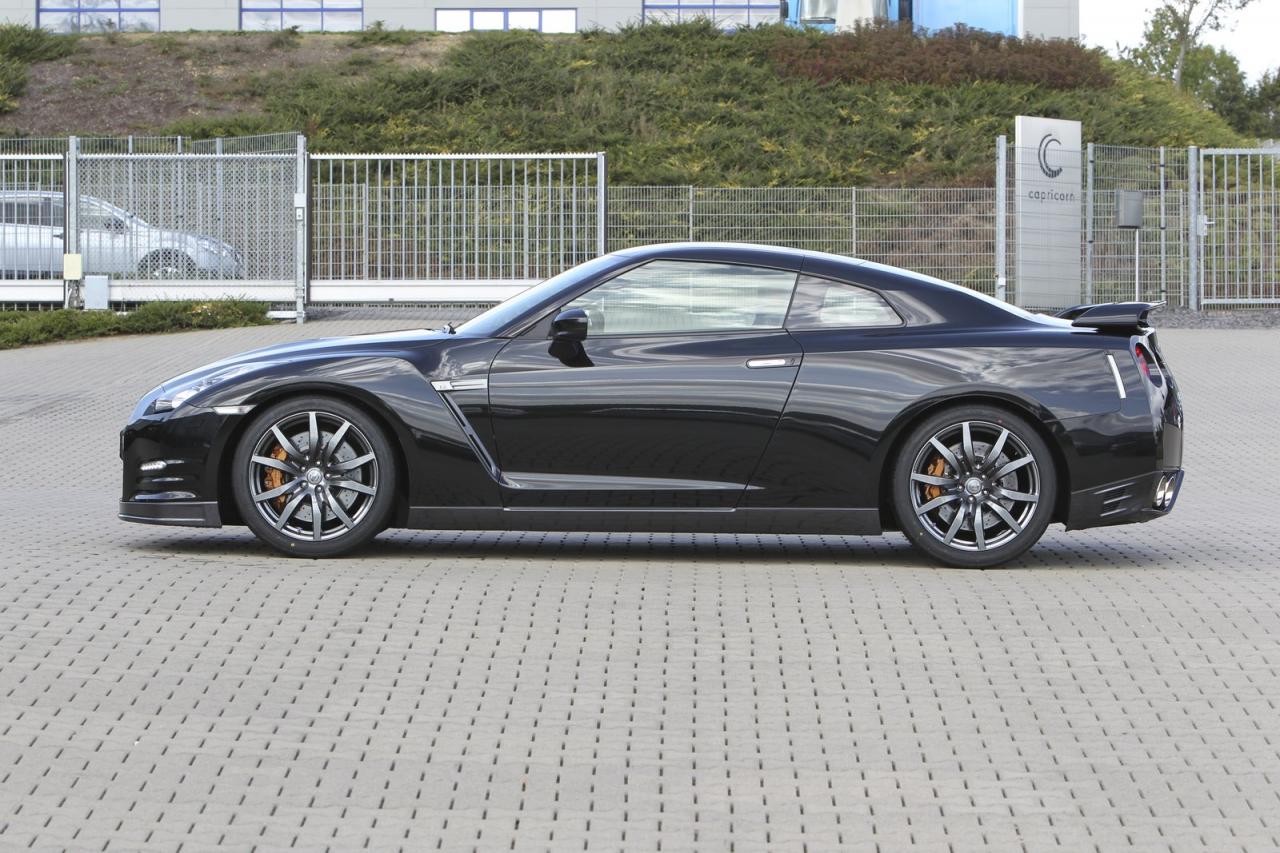 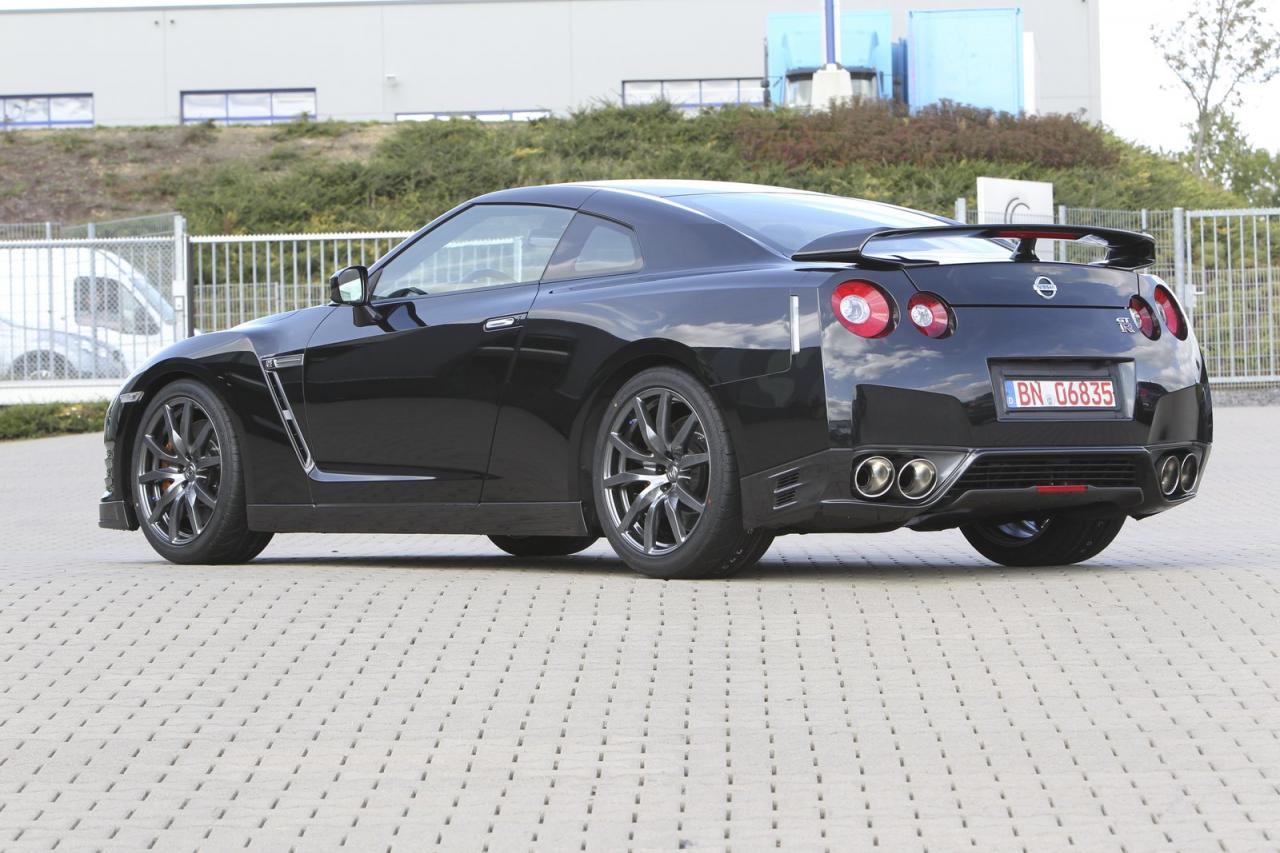 The Nissan GT-R Black Edition is priced from $106,320 and features a carbon fiber rear spoiler, new leather seats from Recaro but also a new set of aluminum wheels.