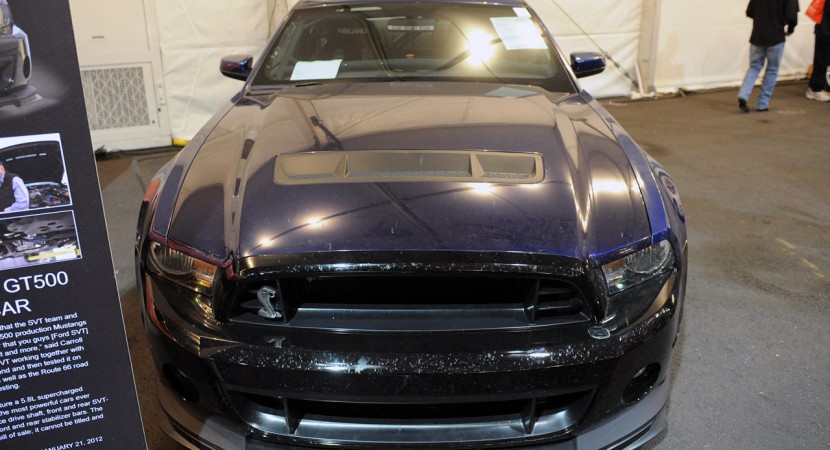 The recently unveiled 2013 Ford Mustang Shelby GT500 has simply shocked us all with its stats, its looks and its value for money.

Before all of that was to ever matter, the Blue Oval worked on developing it using a handful of prototypes, test beds and so on. 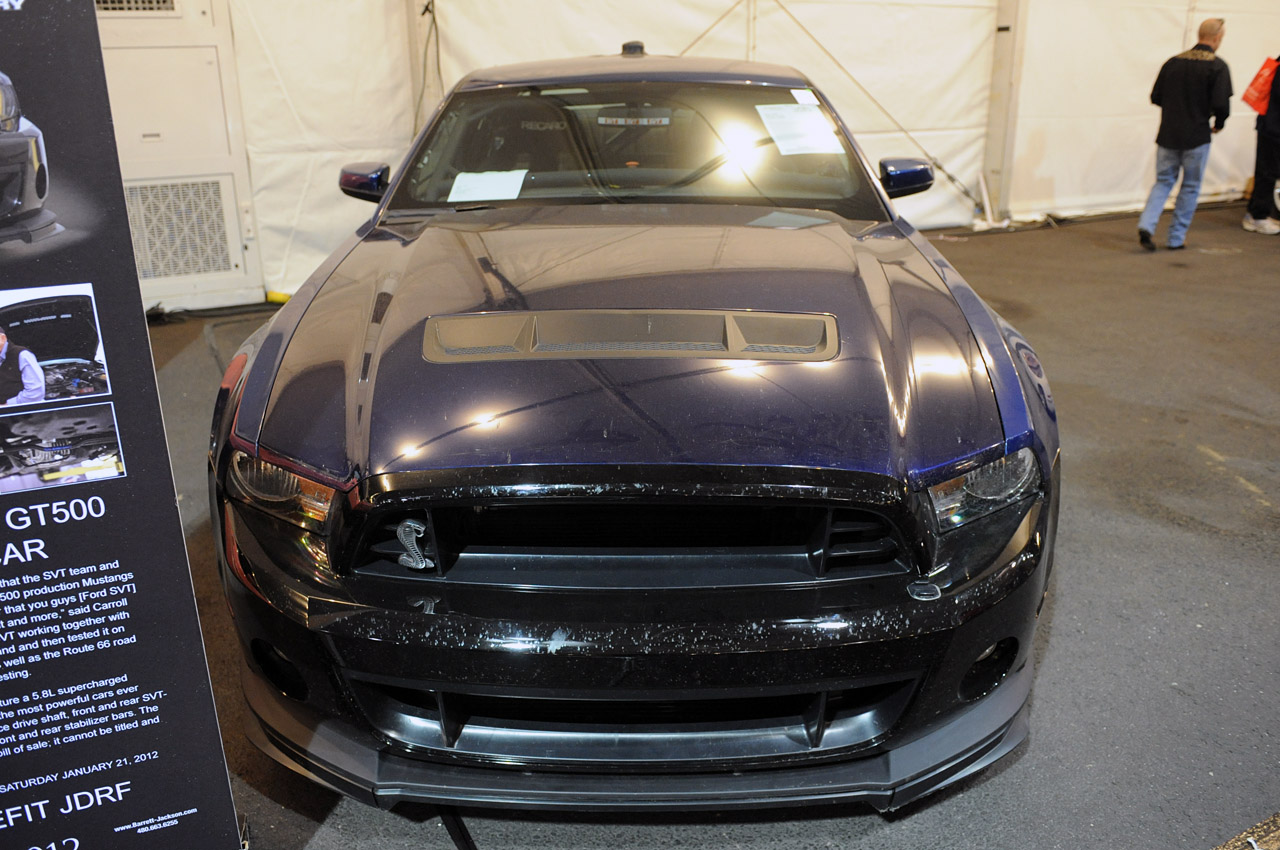 The very first such vehicle was put up for auction this past weekend at the infamous Barret Jackson event with all the proceeds going to charity.

The charity that will receive the dough is called the Juvenile Diabetes Research Foundation and you can easily imagine what they work on.

That’s all very nice, if a bit ironic to know that a muscle car which specializes in excess will be used to help heal a problem generated by the same thing. Getting back to the special pony car, it was sold off for a tasty price of 300.000 dollars. Quite the sum, especially when you consider how the there’s some serious annoyances about the car.

Not all the wires inside have been carefully tucked away and the exterior still looks like it’s cobbled together for testing purposes rather than presence.

If you’re into the tuner look, it may be the sort of thing for you. However, most reports indicate that this particular 2013 Ford Mustang Shelby GT500 will never see the rain. 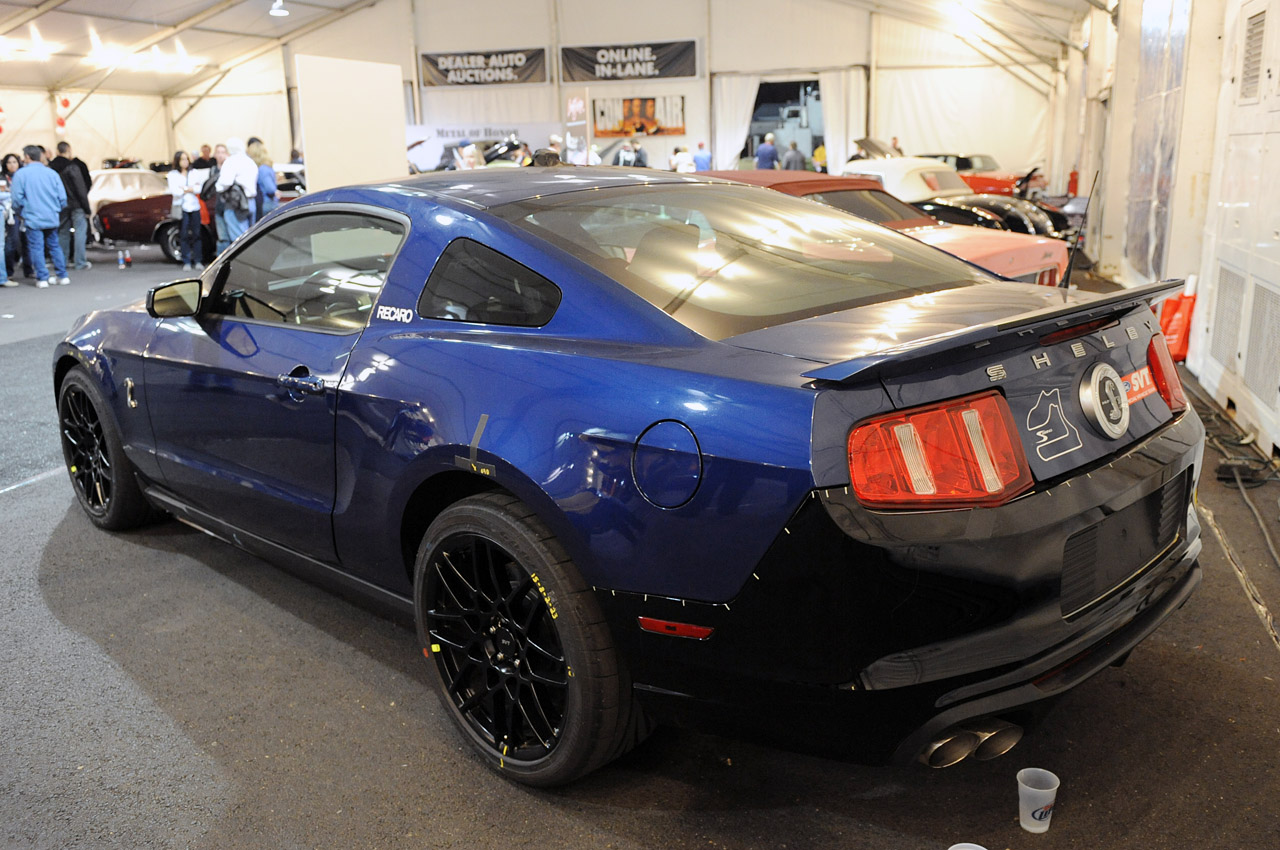 Which isn’t necessarily a bad thing since this unit is historic to Ford. The owner does get one interesting perk from the Blue Oval.

It will be the chance to buy the first ever production spec 2013 Ford Mustang Shelby GT500.