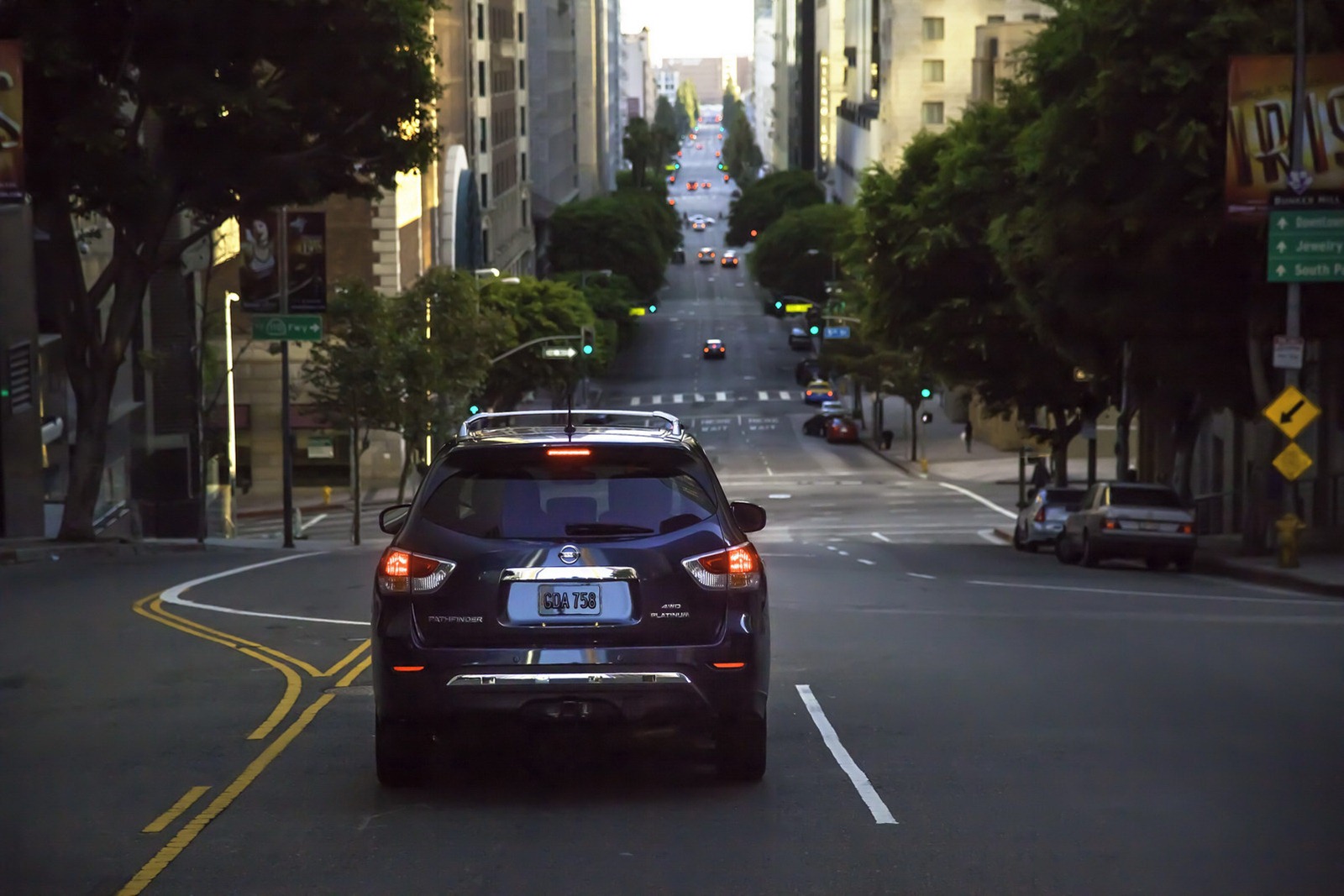 The 2013 Nissan Pathfinder weights 1,882 kilograms while under the bonnet we find a 3.5-liter engine. The V6 unit comes with an Xtronic CVT gearbox and delivers 260 horsepower.

Of course, the Japanese manufacturer offers the new Pathfinder as a two- and four-wheel drive model, EPA-estimated fuel economy figures indicating 20mpg (city) and 26mpg (highway) for the new SUV.

The Japanese SUV benefits from several features such as heated and cooled seats, Bose Premium Audio system, dual-zone climate control, Nissan Intelligent Key, Rear-View Monitor, Bluetooth connectivity and much more. The towing capacity of the new Pathfinder is also a strong point of the vehicle, the company claiming a maximum of 2,268 kilograms.

Expect the new model to arrive in the U.S. dealerships later this year.