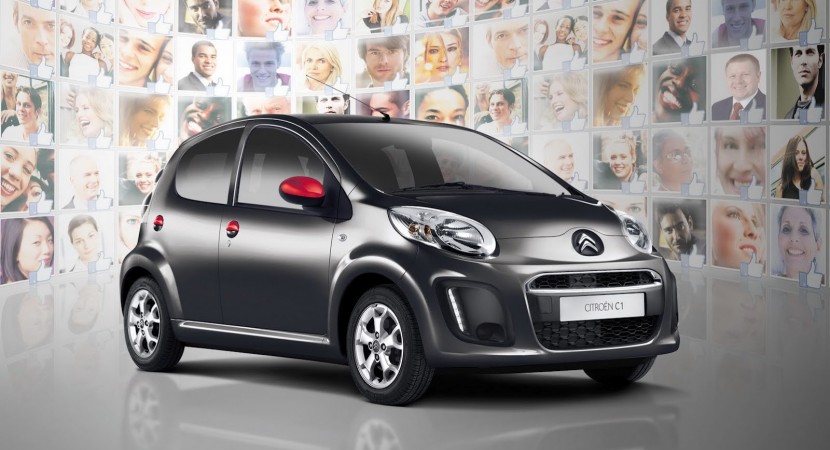 Under the bonnet of the tiny model sits a 1.0-liter petrol unit capable to develop 68 horsepower and return a fuel economy of 65,7mpg UK. 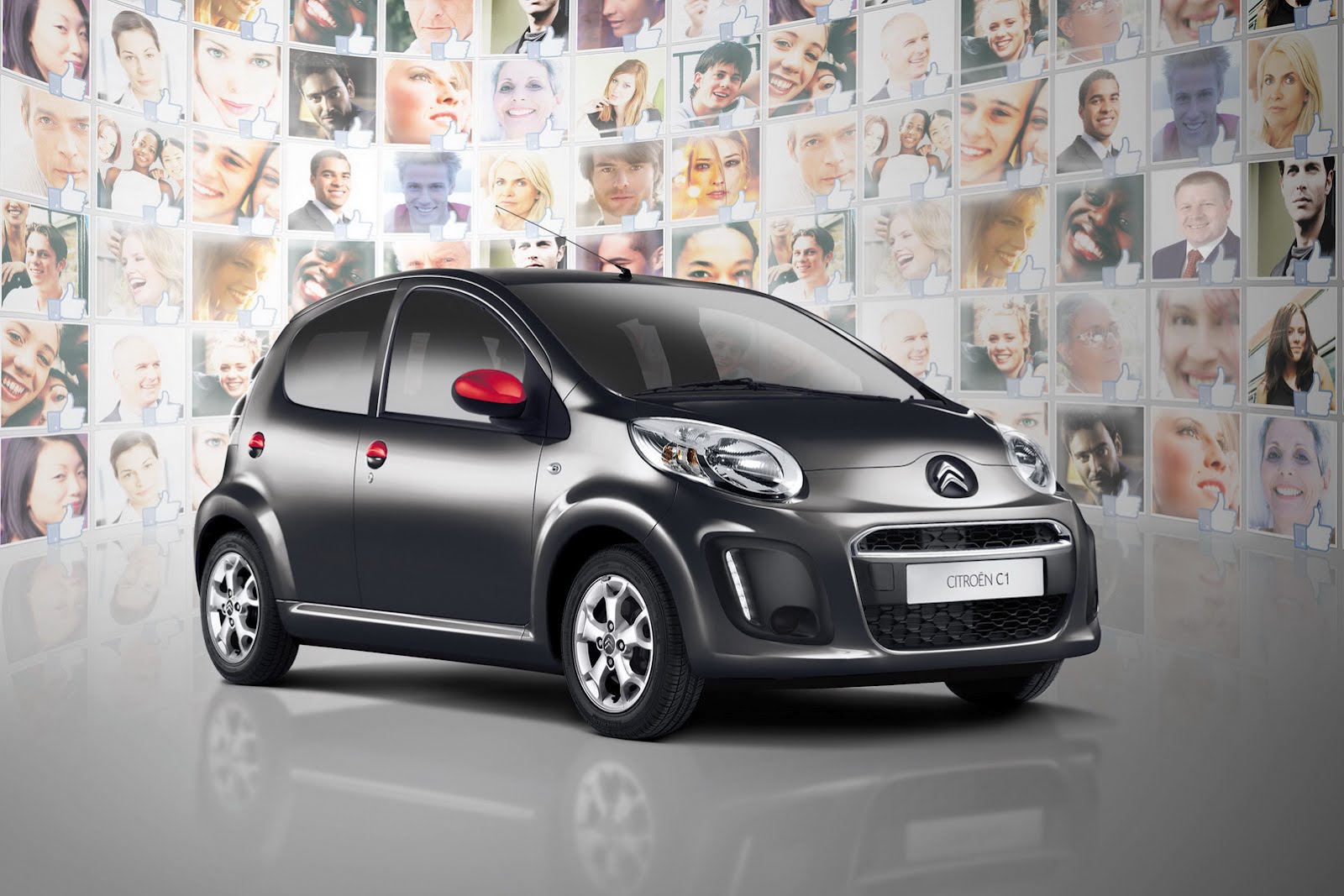 “More than 24,000 configurations were submitted through Citroën’s Facebook Page to create the special edition. The final design of C1 Connexion was created from the most popular configuration,” claims Citroen. 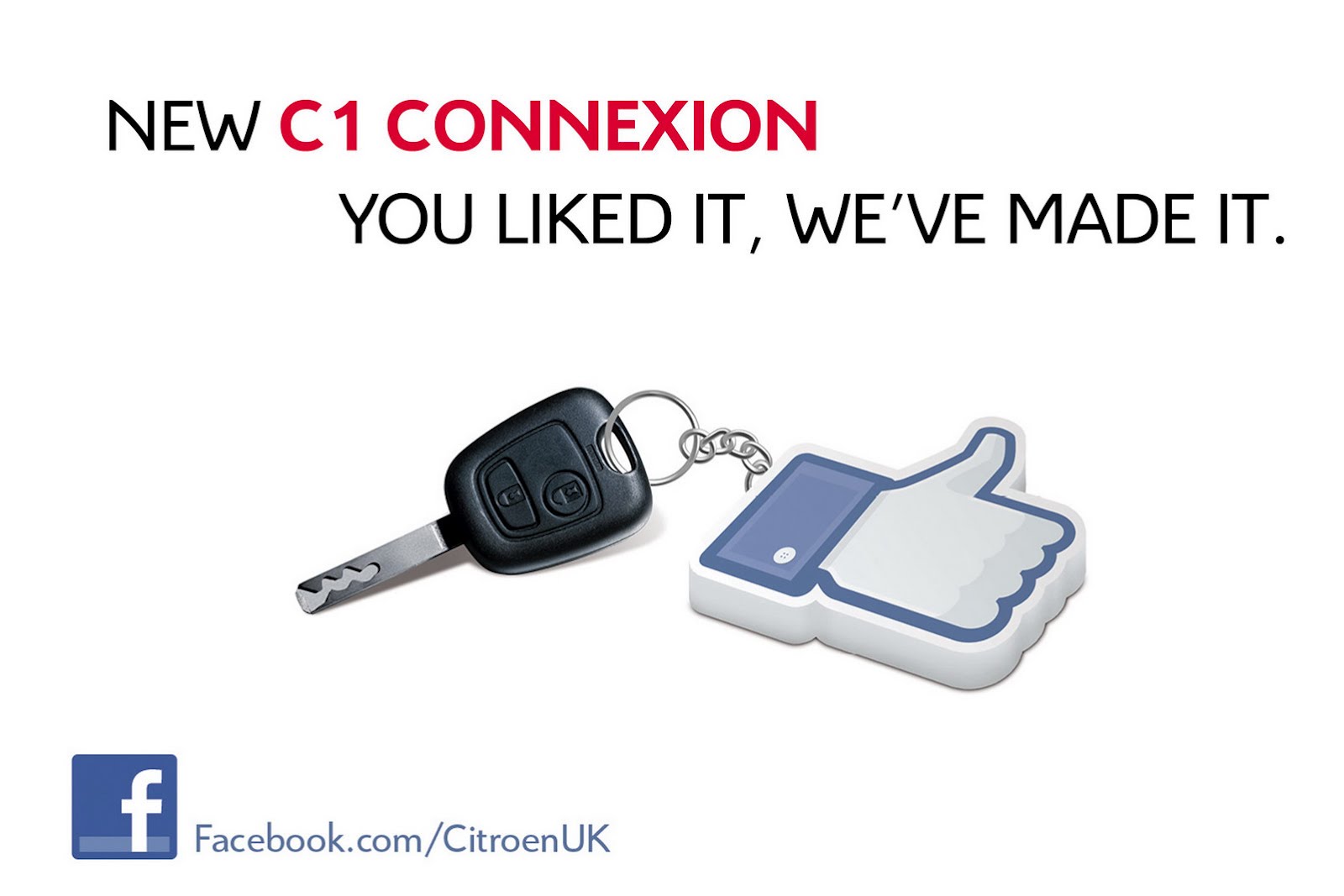 The French car maker also says that this is the first production car on UK roads that is created using an app.

The C1 Connexion is based on the VTR trim but costs at £500 more comparing to it. Starting price of the three-door variant is £9,495 while the five-door version starts at £9,495.