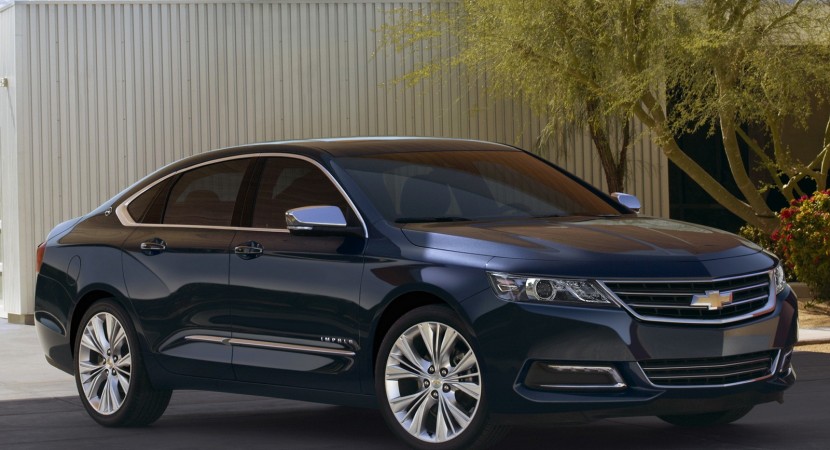 As the early unveils of the New York Motor Show start coming in, none are equally as bland and impressive as the 2014 Chevrolet Impala sedan.

The Impala is simply a massive step forward from the previous generation of the GM bread earner and we can see improvements on all fronts, particularly in the design. 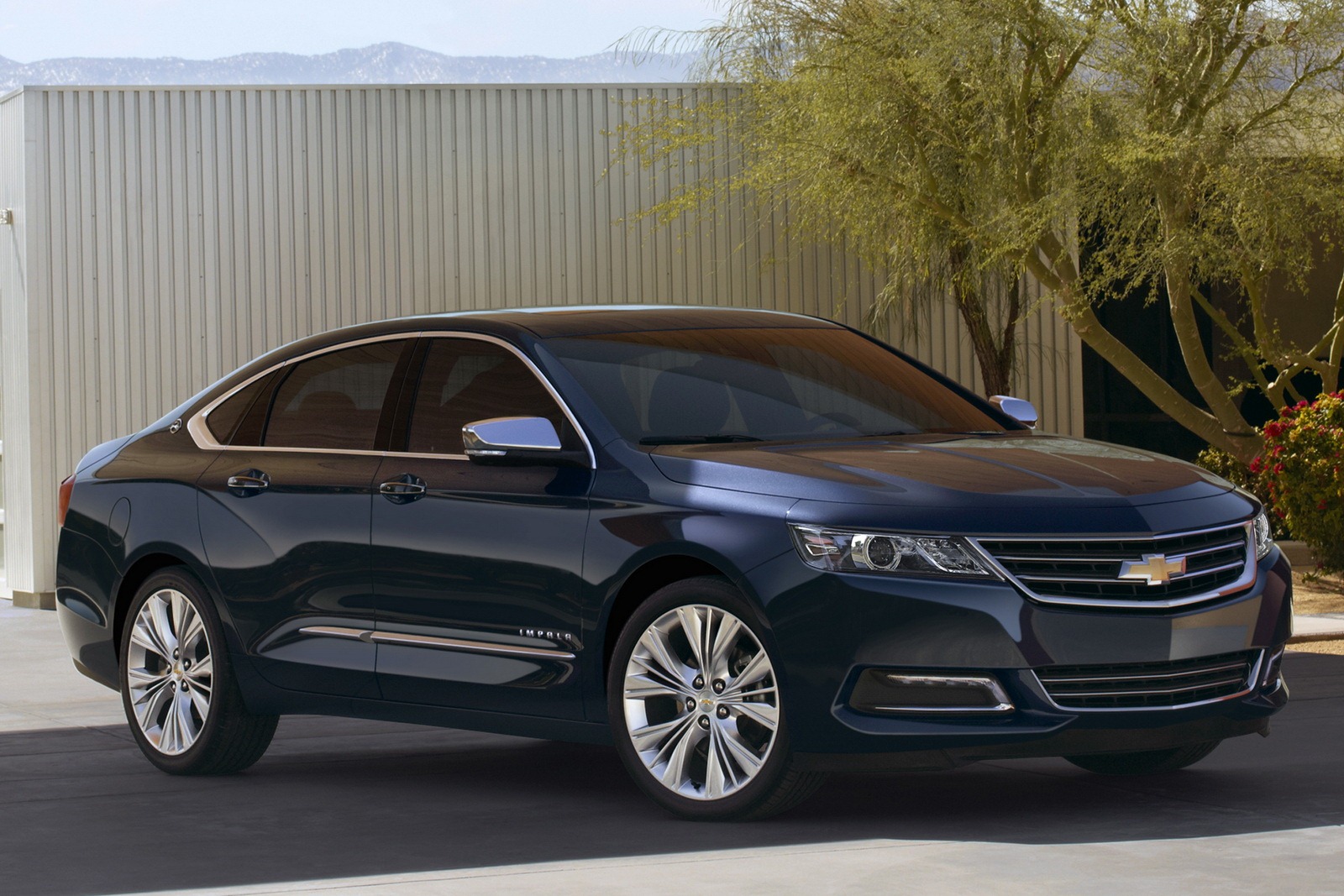 My problem with it is that we’re still looking at a rather tamed piece of styling which doesn’t inspire anybody to jump up and say they want one.

Under the bonnet of the new car you’ll be able to find one of three engines, two four pots and a V6. One of the four cylinders is a simple 2.5 liter the other is a 2.4 liter hybrid.

The power range is basically less than what you get in the rivaling Ford Taurus but you get some better fuel economy figures. Predictably, all of the engines are hooked up to the front wheels via a six speed automatic transmission.

The inside of the 2014 Chevrolet Impala is as radical a change in terms of design from the previous generation as the exterior is.

MyLink infotainment system is now available courtesy of an optional 8 inch touchscreen display. You get OnStar, 10 airbags, adaptive cruise control, a reversing camera and a wide variety of safety systems. Though I’m not very interested in a new sedan, there’s a certain credit where credit is due feeling about the 2014 Chevrolet Impala.

With this new model they will almost certainly be able to sell one of these cars somewhere outside the traditional fleet car market.