For all of those people who don’t know who John Varvatos is, they might want to look back at the point where the Chrysler 300 received a special-edition signed by the fashion designer mentioned above.

Varvatos has become the Chrysler`s designer ever since he created the special editions 300C John Varvatos. Now, the hot-looking limited editions come back with two versions – Luxury and Limited – with the later model receiving an all-wheel-drive option.

There are some differences between the two models.

The Luxury version comes with Platinum exterior accents, being offered in a wide variety of colors. The Limited version however, is offered with dark Titanium accents and one single Phantom Black Tri-Coat paint.

But apart from that, both luxurious cars feature a fashionable design inside, with special patterns, colors and leather that bare the marks of the designer`s craftsmanship, name and logo.

The 300C John Varvatos Luxury Edition is the only version that is powered by a V6-engine, and the good news for the fans is that the car is already on sale, as for the JV Limited Edition, the car will be offered starting this March. 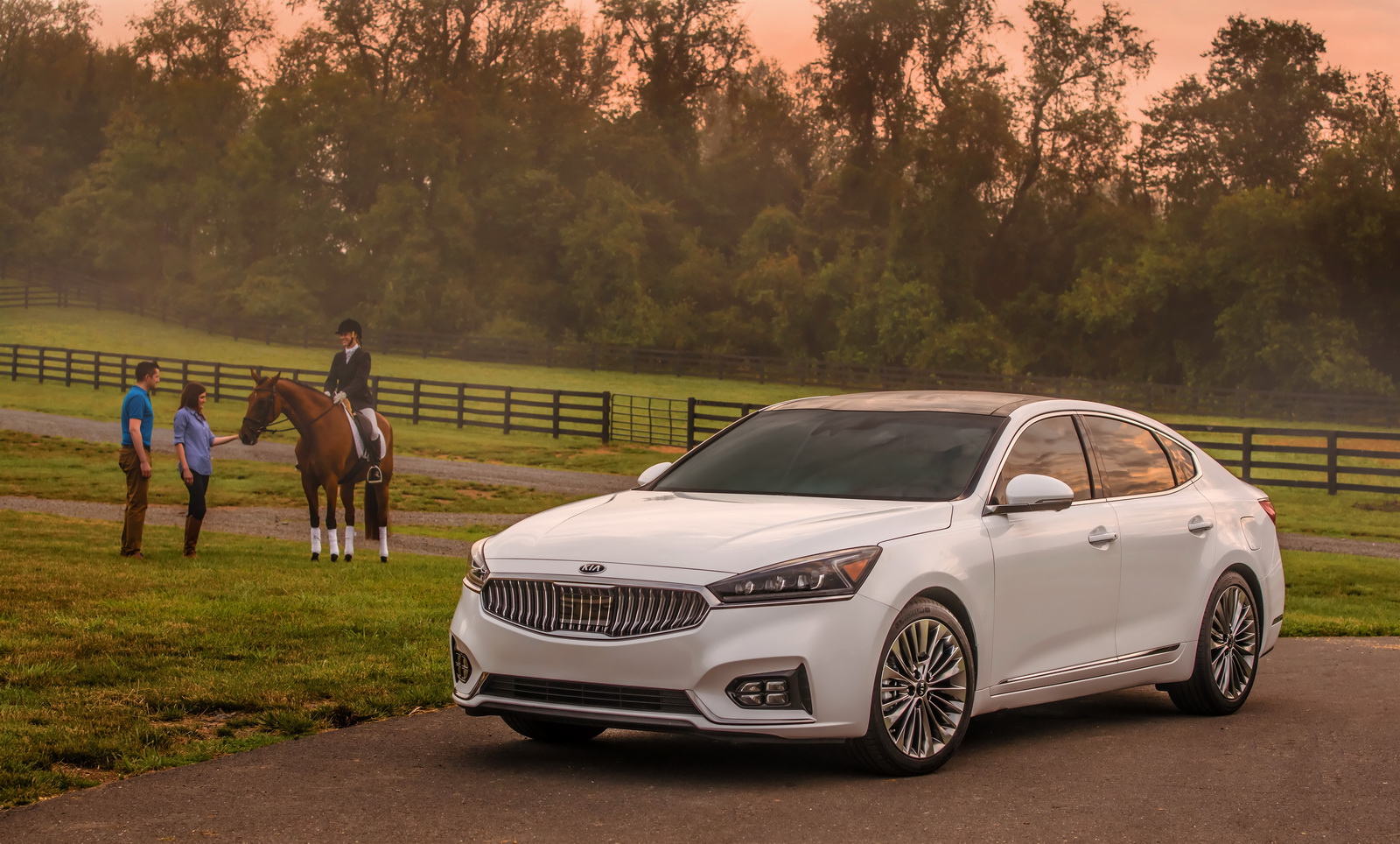