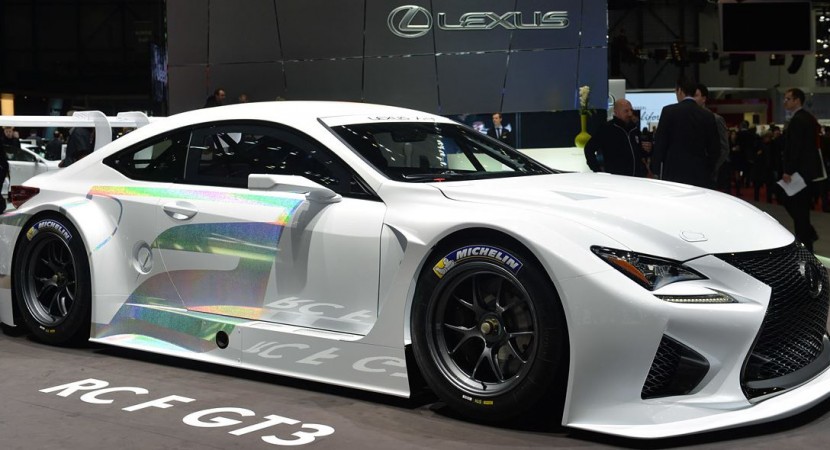 The Lexus RC F GT3 Racing Concept is finally launched at the 2014 Geneva Motor Show, ready to be put on the tracks sooner than we might have previously expected.

With this launch, Lexus wants everybody to know that the RC F Coupe is ready for the battle on the tracks, with more racecar features than its companion SC430.

The newly unveiled RC F GT3 Racing Concept looks extremely aggressive, promising to give everybody a hard time on the tracks, starting with the 2015 racing events in Japan or Europe.

The model that it is displayed at the Geneva, weighs 2,765-pound with a V8-engine up-front, taken from the RC F production version, tuned to produce more than 540 horsepower.

The Japanese manufacturer intends to put the car first to some rigorous testing, before entering the production line for the upcoming Japan`s Super GT and Super Taikyu Endurance series, along with the endurance events like the 24 hours of Nurburgring.

Toyota was well received with the RC F GT3 Racing Concept, as it the auto maker shows some understanding in terms of paying more attention to the racing car market than the ordinary auto market. 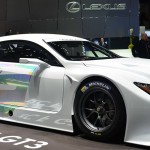 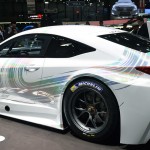 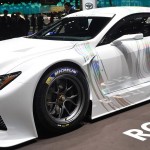 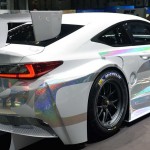 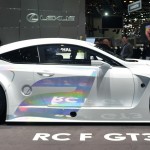 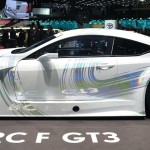 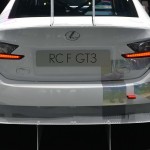 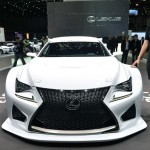 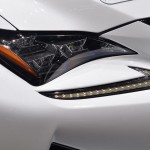 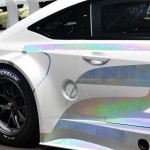 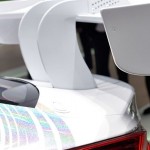 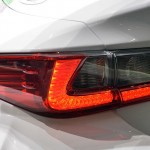