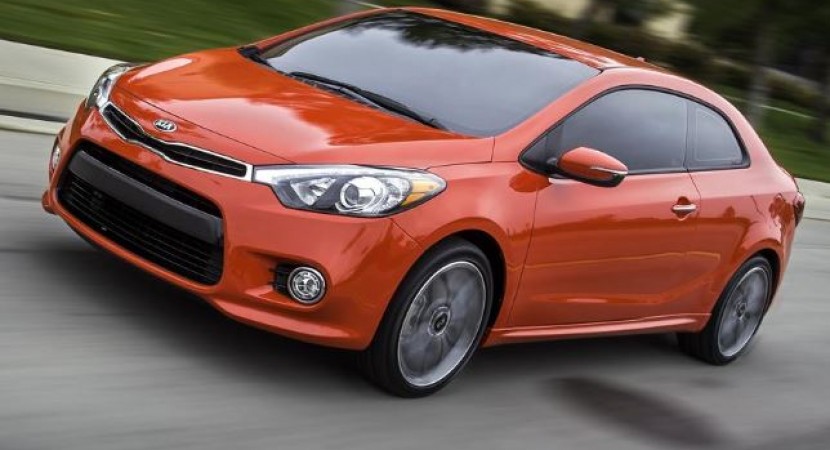 The 2014 Kia Koup is the redesigned Forte lineup, being a sedan with two doors. The Koup has nothing to share with its older siblings, accept its hood and front fenders. It also features a larger trunk with a wider opening.

2014 Kia Forte Koup Turbo comes with new direct-injected engines; for the base Koup EX, the car has a 1.6-liter turbo four, developing an excellent 201 horsepower, an engine that really reveals the strong personality of the car. 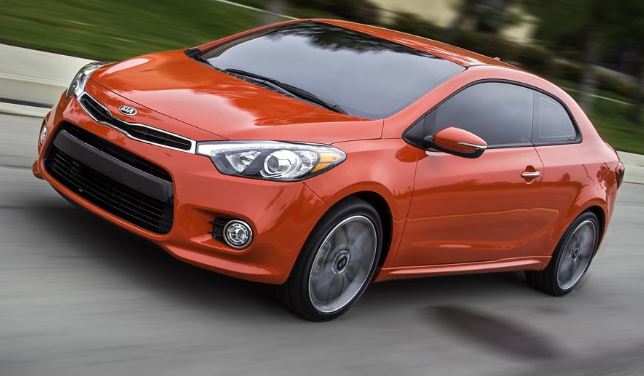 The 2014 Kia Forte Koup Turbo relies on its impressive 195 lb-ft of torque to reach 1750 to 4500 rpm. The engine seems to be even more flexible due to its intake and exhaust sides adds, making the car run just smooth, without mattering in which gear you`re on. 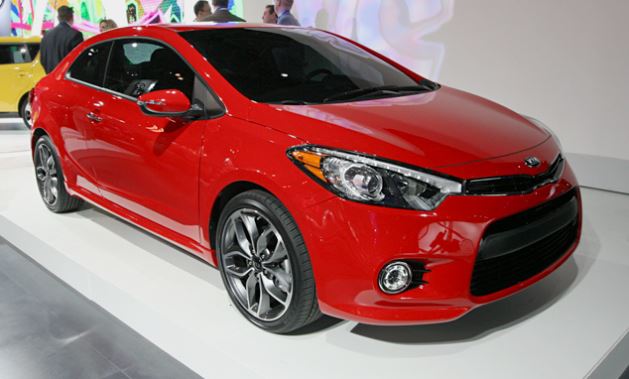 The six-speed manual from the previous Kia Forte Koup was changed into a six-speed automatic that makes gear-changing much easier. 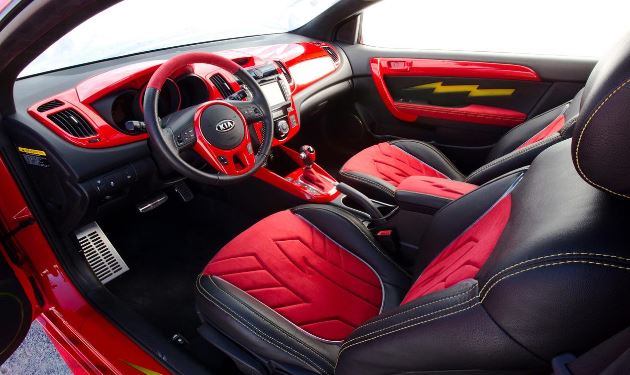 The turbocharged engine of the 2014 Kia Forte Koup Turbo makes things even better, giving the car a special exhaust note, with some noises though from its dual outlets. Other than that, is fun driving it all day long. 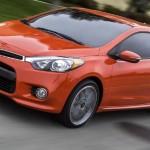 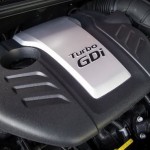 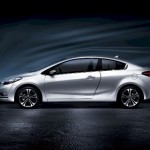 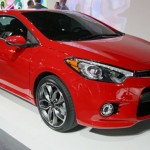 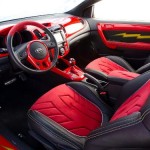