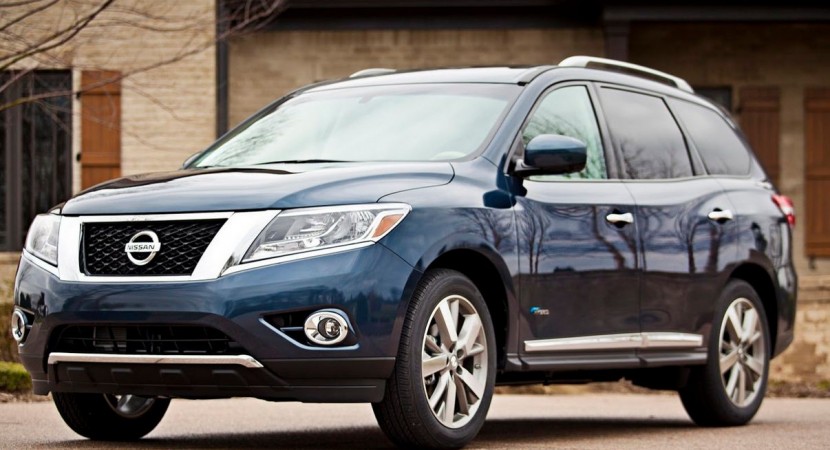 Those who recall the Nissan Pathfinder launched back in November 2012 definitely know what we are talking about!

With less than one year of experience on the market, Nissan Pathfinder gets an upgrade in terms of equipment and, naturally, costs. 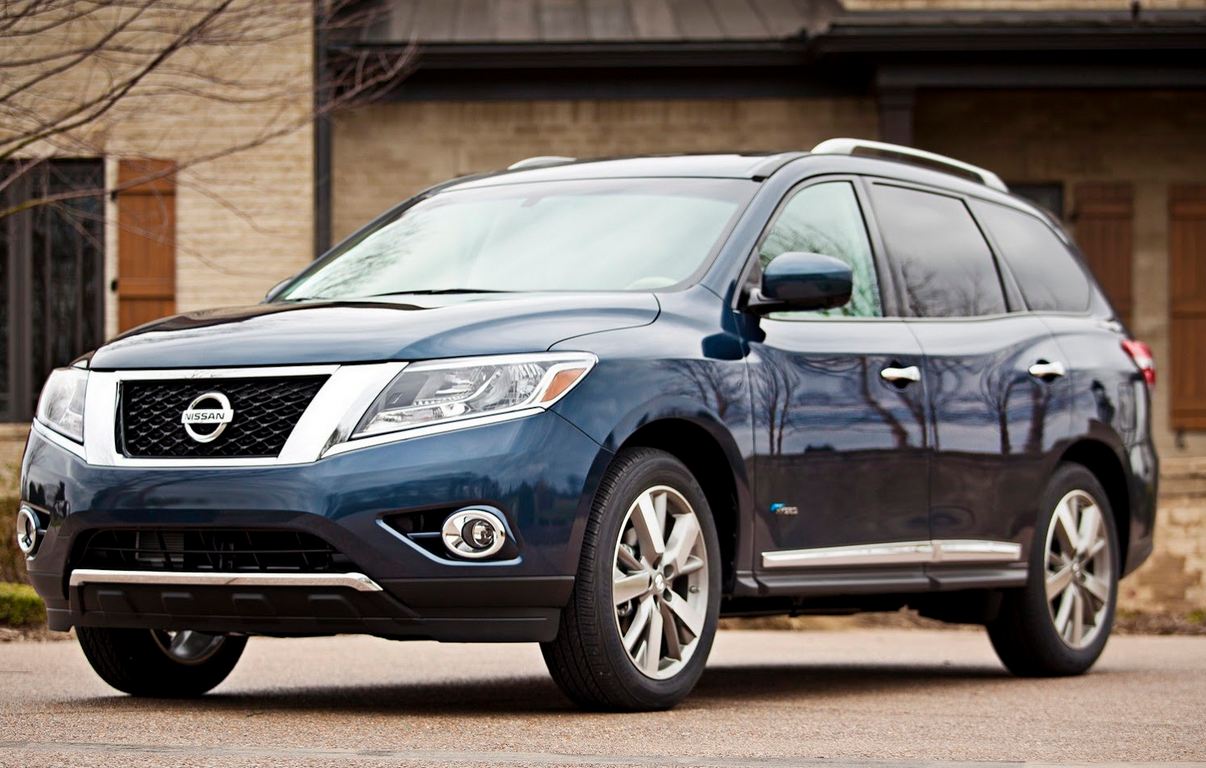 From now on, when talking about Nissan Pathfinder, we will have to set a difference in between hybrid respectively non hybrid versions! 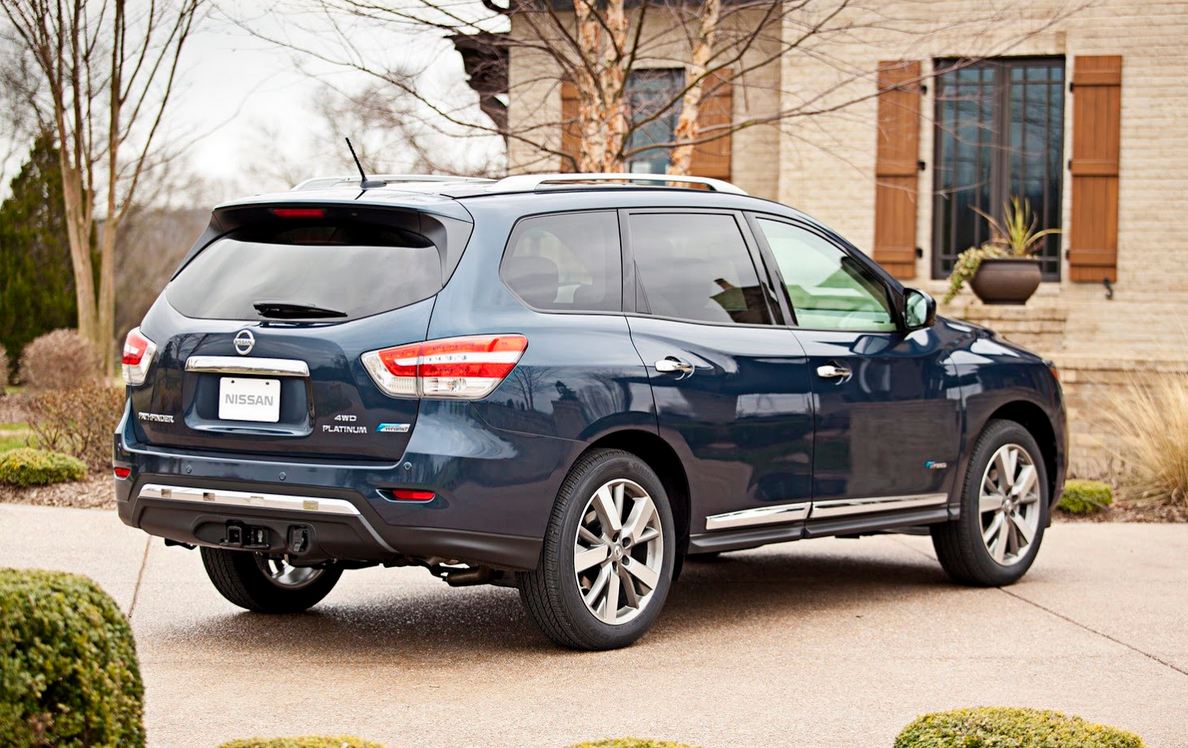 The new Nissan Pathfinder hybrid version however will wear a four banger 2.5 liter supercharged engine plus an electric motor. Combined, the two of them will carry 250 HP, for the modest starting price of 3.000 dollars! 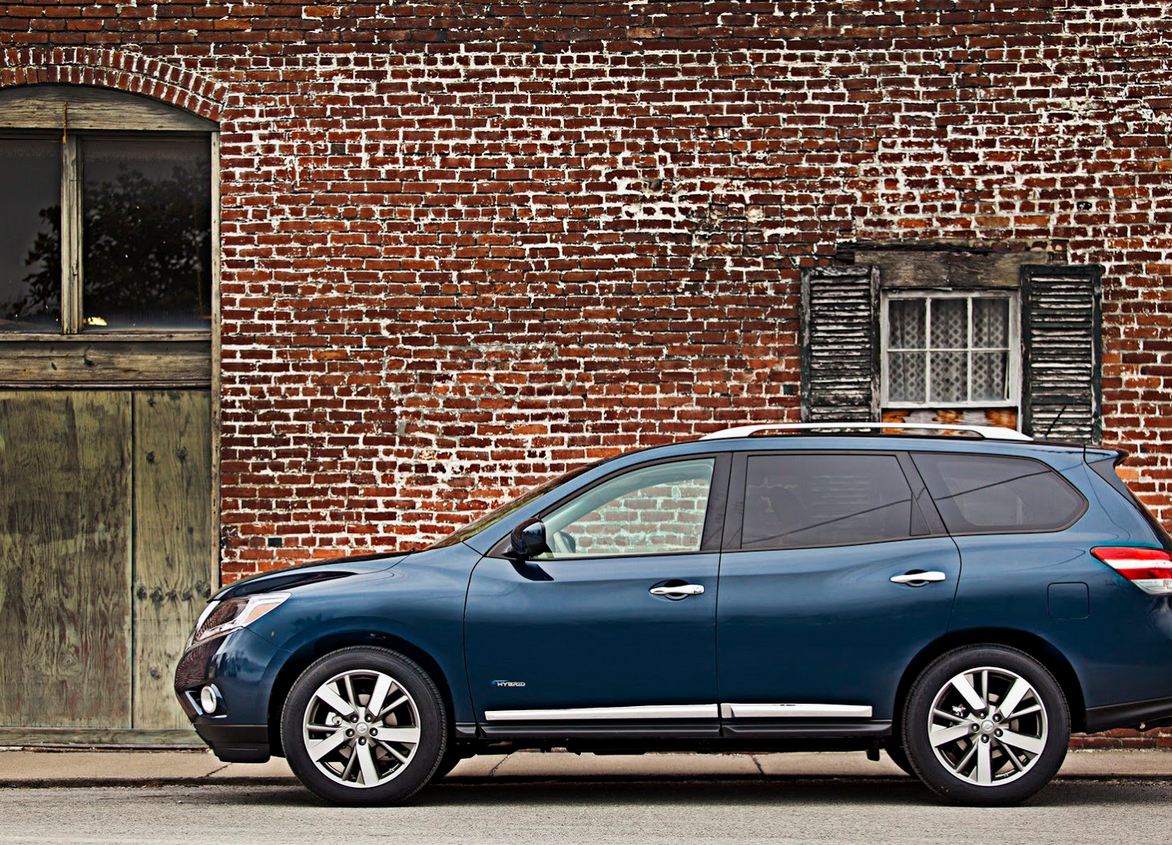 If you are planning to bring a Nissan Pathfinder in your garage the year to come, bear in mind that they have only added 50 dollars to previous year’s costs and that you cat to choose between Nissan Pathfinder S, SV, SL and Platinum. Plus the previously mentioned Hybrid! 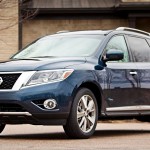 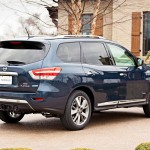 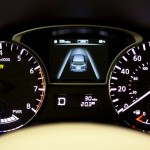 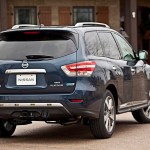 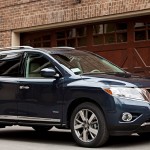 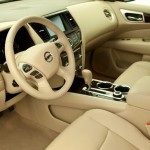 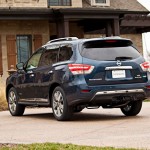 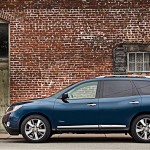