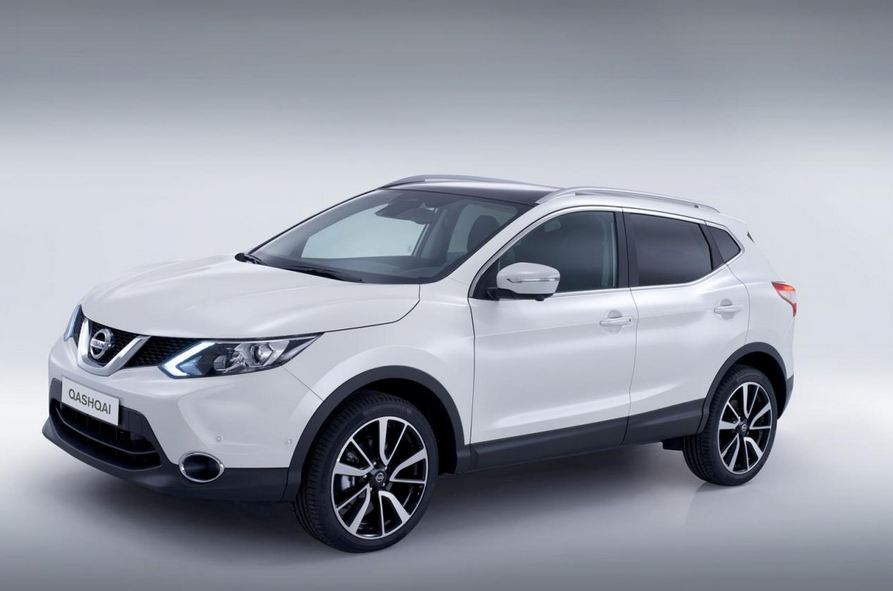 The Japanese folks at Nissan decided to introduce the new Qashqai, namely the facelift version of the crossover. At the exterior, the 2014 Qashqai comes with revised bumpers, a sloping roofline, LED lights, restyled optical blocks, a new hood and an Active Grille Shutter.

The latter will be offered on diesel powerplants and is meant to improve the fuel economy by closing at speeds over 30 km/h. Power will be provided by a total of four engines as it follows.

The entry-level models receive a manual transmission while the all-wheel drive variants come with an Xtronic CVT.

At the interior, buyers will get gloss black trim, new seats, NissanConnect infotainment system, metallic accents and other minor tweaks. The new Nissan Qashqai will go on sale in January with official pricing to be released very soon.

Skoda prices the new Rapid GreenLine in the UK