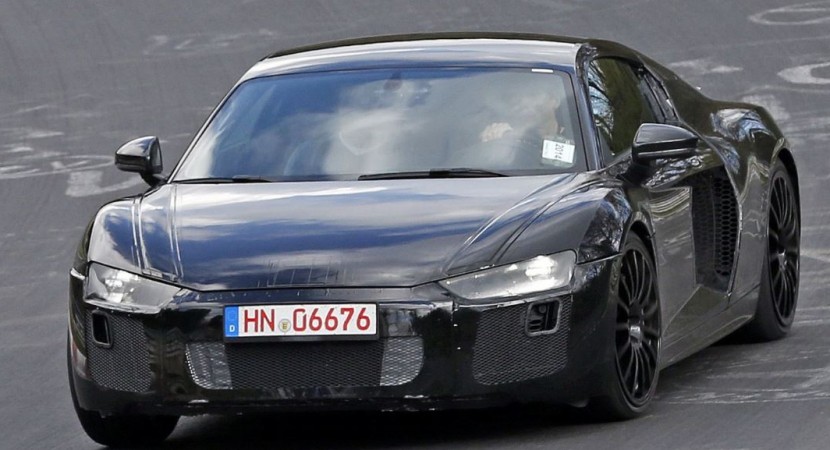 Spy photographers from Inautonews.com have managed to shot some photos with the 2015 Audi R8 while being on tracks for some tests.

The Audi manufacturer is testing the fifth generation R8 before the model will be publicly displayed perhaps in October, at the 2014 Paris Motor Show.

At a closer look at the supercar, it seems that the 2015 R8 model sports some tweaks at its body style that has now a more angular shape along with other changes inside.

The 2015 Audi R8 will also use some carbon fiber components for weight reduction, in order to improve the supercar`s performance and become more fuel-efficient.

The 2015 R8 model will be riding on a mid-engine platform, the same seen on the Lamborghini Huracan as well. Under the hood, there lies a powerful V8 twin turbo or perhaps a V10 naturally aspirated engine.

All the power is mated to a 7-speed dual clutch automatic S-tronic, or a six-speed manual available for those old-fashioned guys that are still used with a manual gearbox.

So far, the details list is rather limited, but we will be able to find out more in October, when the supercar is due to be unveiled. 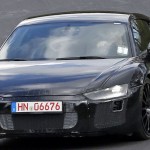 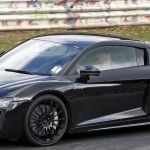 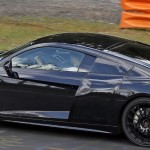 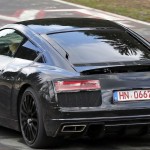