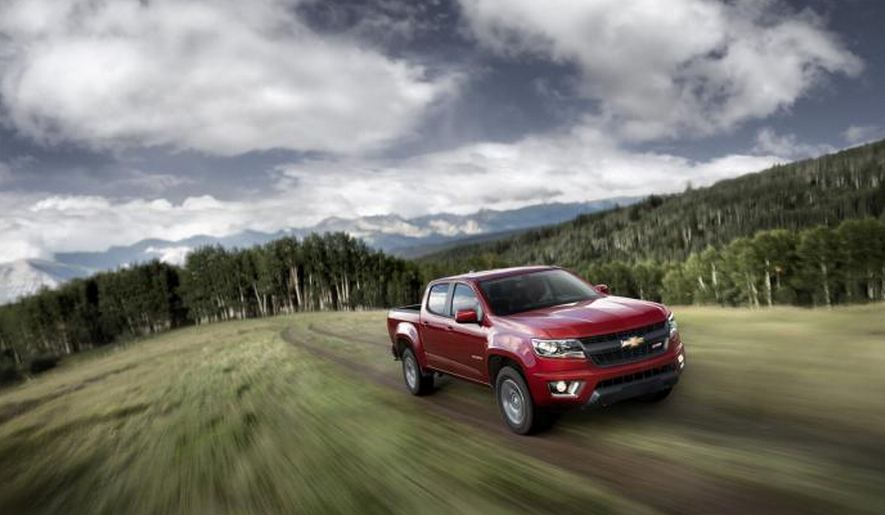 Chevrolet released new details on the 2015 Colorado, a pick-up track which will go on sale in the coming months, most likely this fall.

The American company revealed more performance figures with the base 2.5-liter four-cylinder engine delivering 200 horsepower and 258 Nm of torque.

Next up is the 3.6-liter V6 powerplant producing 305 horsepower and 364 Nm of torque. In order to handle all this power, Chevrolet opted for a six-speed automatic transmission which was improved for this kind of vehicle.

The 2015 Chevrolet Colorado will be available with a six-speed manual gearbox as well. They also claim that new systems such as auto grade braking and tow/haul mode will be quite handy in certain situations.

Pricing details on the new 2015 Chevrolet Colorado were not released yet but we are sure that a full reveal will take place as the debut date gets closer.