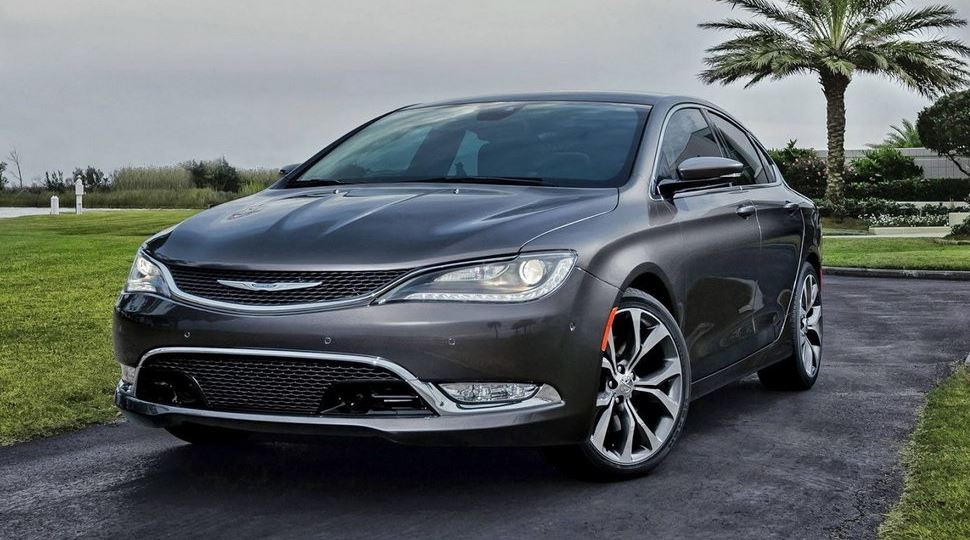 It seems that Chrysler couldn`t keep the surprise of unveiling the new 2015 200 with just 24 hours up ahead before its first official, since the guys from Motorward have already spread out some photos with the upcoming Chrysler.

The photos reveal the 2015 Chrysler 200 from every angle, with great shots from both inside and outside the car.

Great engines, as the 2015 Chrysler 200 will sport a nine-speed automatic transmission making its way through the rotary shifter that will be transmitting the power to the car.

As for the consumption matter, the 2015 Chrysler 200 is said to achieve 35 miles per gallon when running on the US highway.