Home
Ford
2015 Ford Focus gets priced in the UK 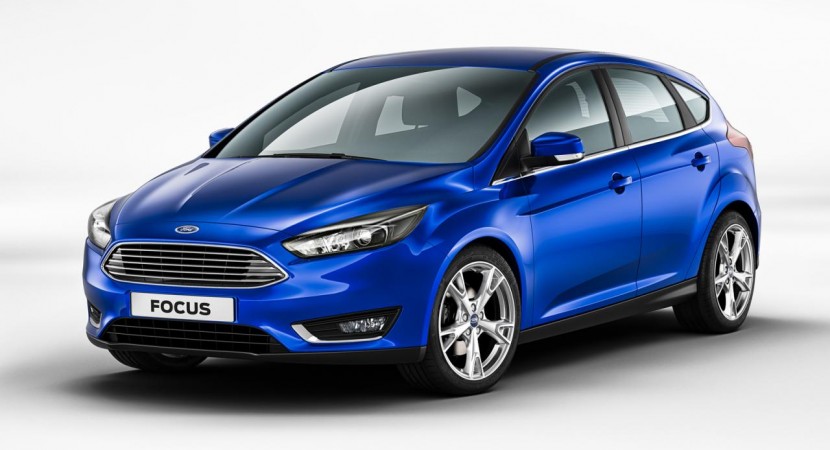 Ford decided to release the official pricing figures for the new Focus, namely the facelift model. Seen for the first time at Geneva, the Ford Focus facelift kicks off at £13,995.

A premiere for the company is the Perpendicular Parking system, the new Ford Focus being the first to get this system. The entry-level version is followed by the Style, Zetec, Zetec S, Titanium and Titanium X, with the latter starting from £21,795. 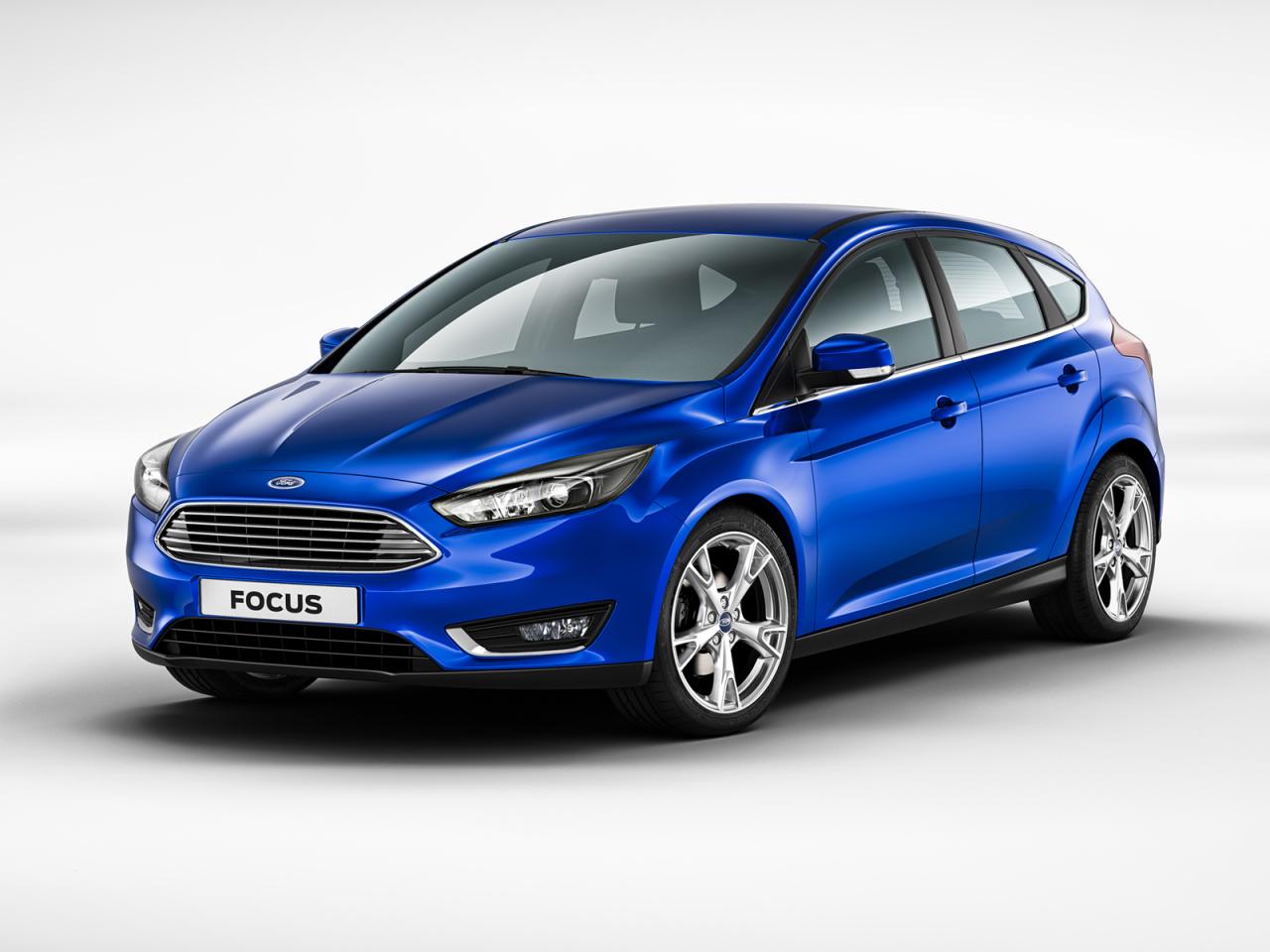 Other features found on the new Focus are the SYNC2 infotainment system, an 8-inch color display, MyKey technology and much more. 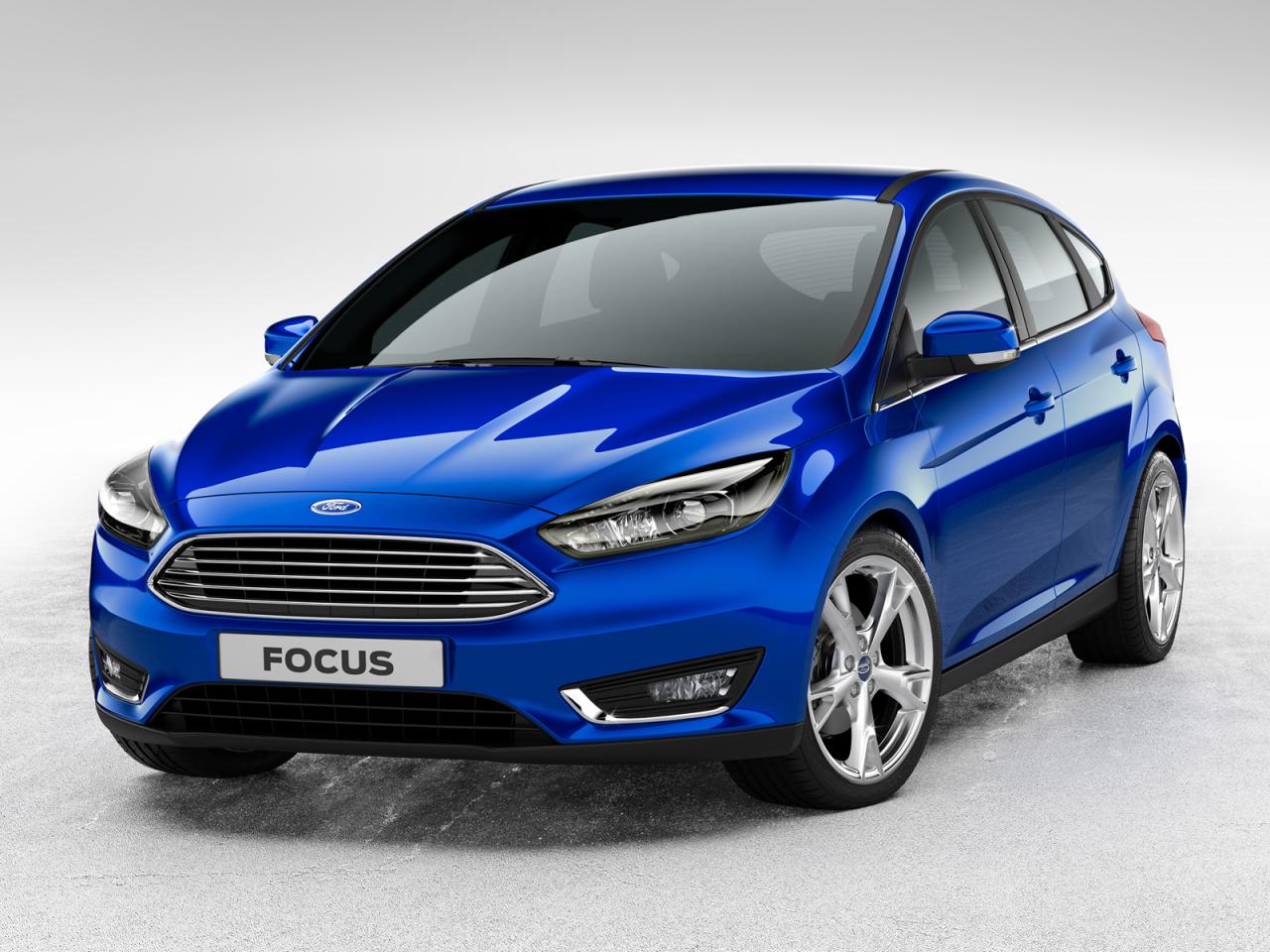 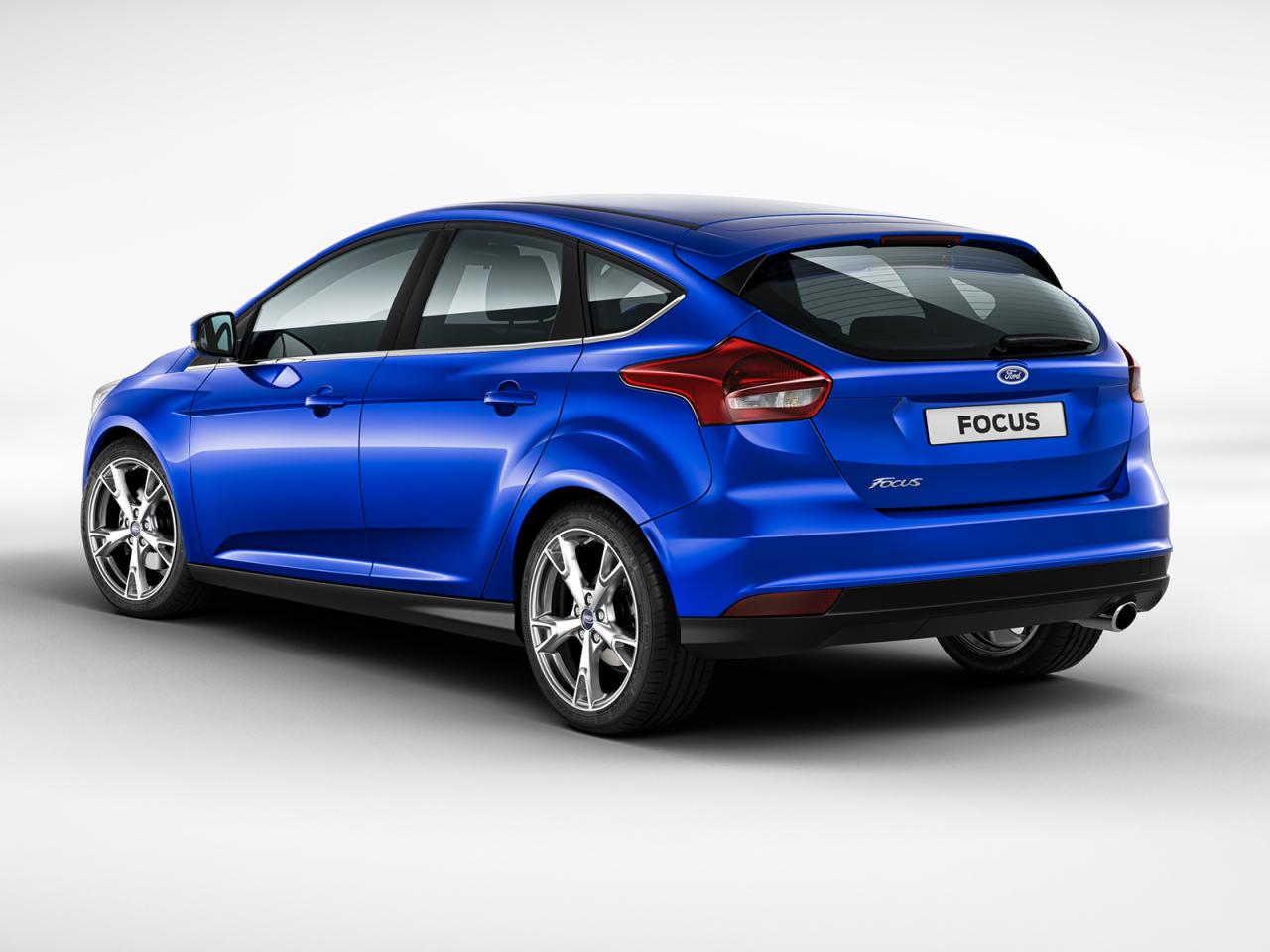 “The Ford Focus is the UK’s favourite family car, so the launch of the new model is an exciting time,” said Mark Ovenden, chairman and managing director, Ford of Britain.