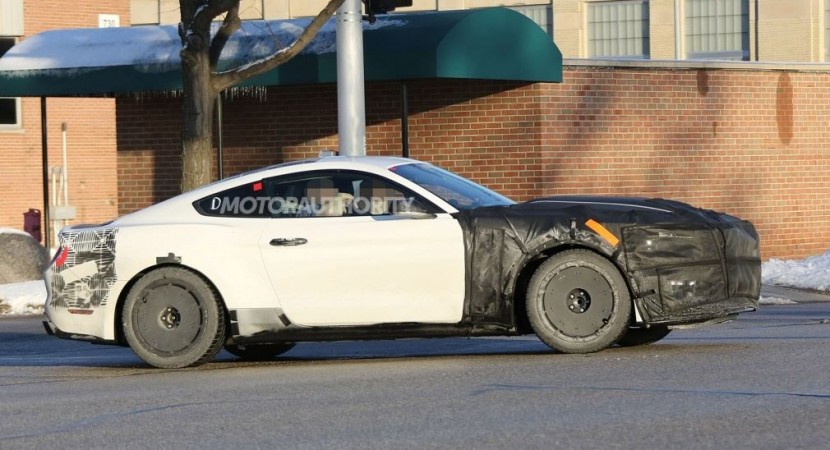 The Ford North American manufacturer has launched the third teaser image of the upcoming 2015 Ford Mustang GT350, and telling you honestly, I hate teaser videos. They are just playing with you, leaving you blunt, with no clue whatsoever about the car. Of course, this is just the idea after all.

In terms of visuals, the 2015 Ford Mustang will come in two body styles, like the coupe and the cabrio. 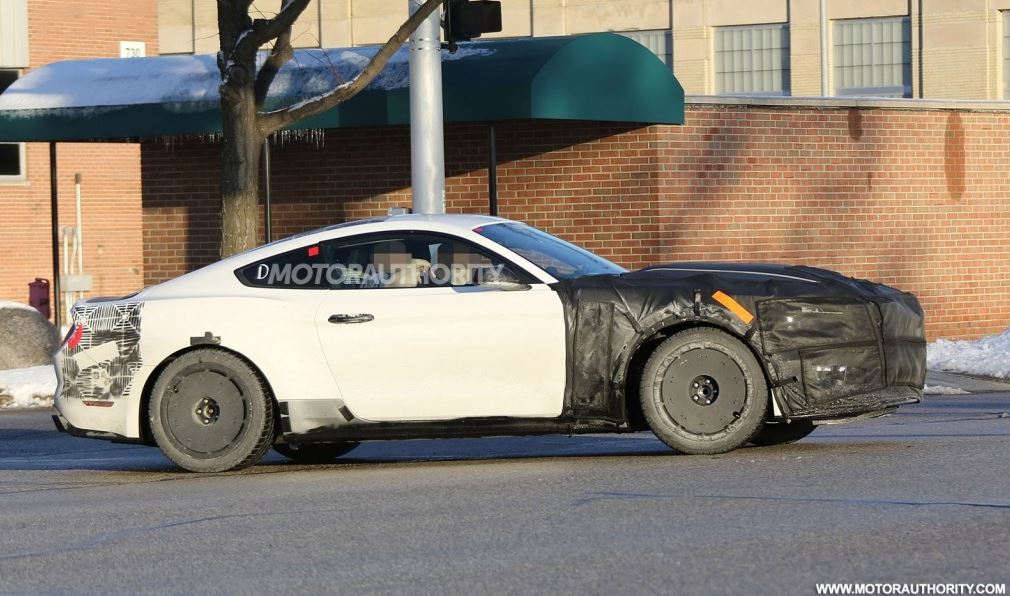 Even if we wanted to see more, we already know some slight features the model will come with, meaning Brembo brakes, Recaro seats, or a higher engine than the present Mustang GT. 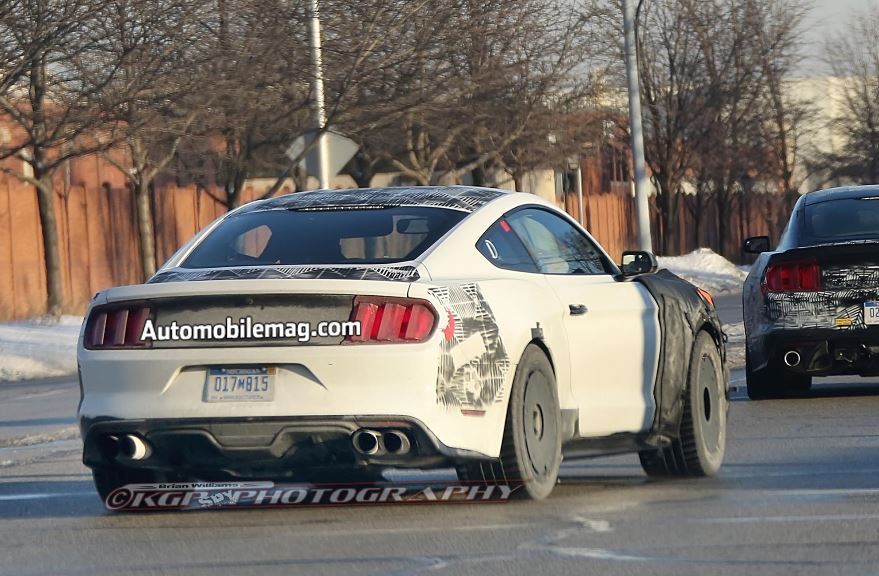 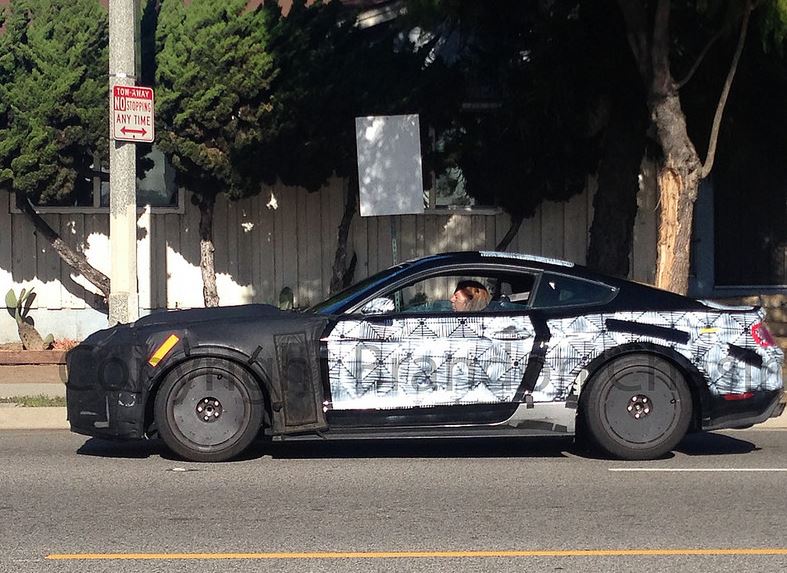 Stay tuned and watch our latest news and we will come back shortly with more details on the sports car, after it will be officially announced next week, at the 2014 Los Angeles Auto Show.