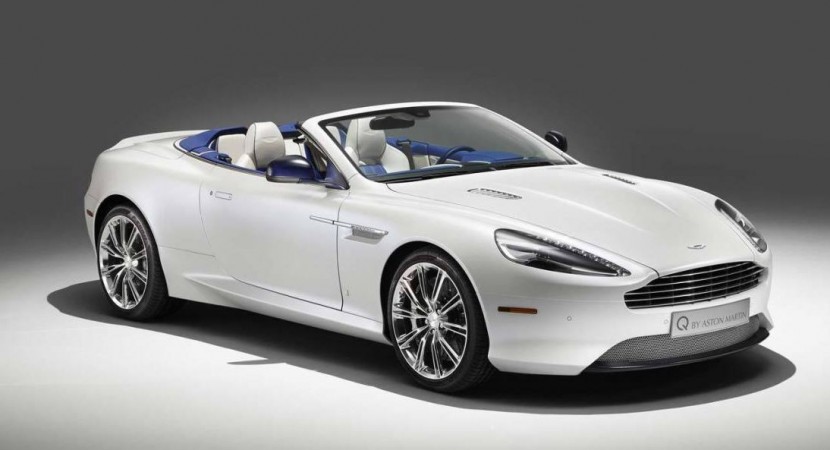 Aston Martin has recently launched the DB9 Volante Morning Frost on the market, the model sporting a powerful unit under the hood and tweaking a lot of goodies in terms of visuals and cabin.

What is interesting about this model, it was designed by the company`s Q tuning division and purchased by Aston Martin Dallas. 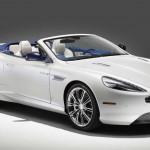 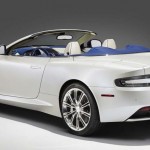 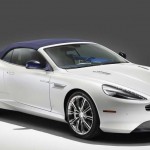 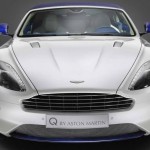 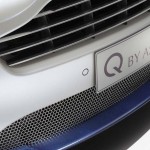 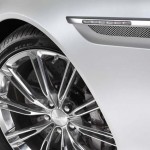 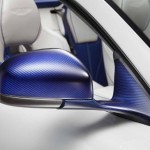 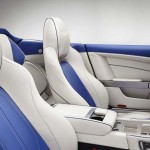 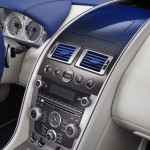 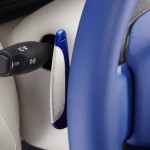