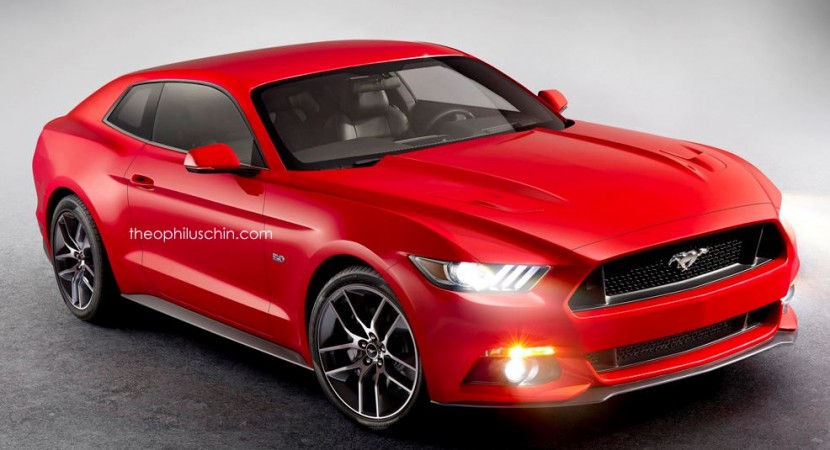 The 2015 Ford Mustang is popping up in our news again in some new renderings, this time the hot sports car being revealed wearing a hatchback body style. I might add that the model looks cool and odd at the same time, but only the famous designer Theophilus Chin could have imagined such a bold approach.

Even if the hatchback might also attract a lot of curious eyes on the roads, the North American carmaker is not planning to introduce such a model, so just sit back and enjoy the renderings with the 2015 Ford Mustang Hatchback. 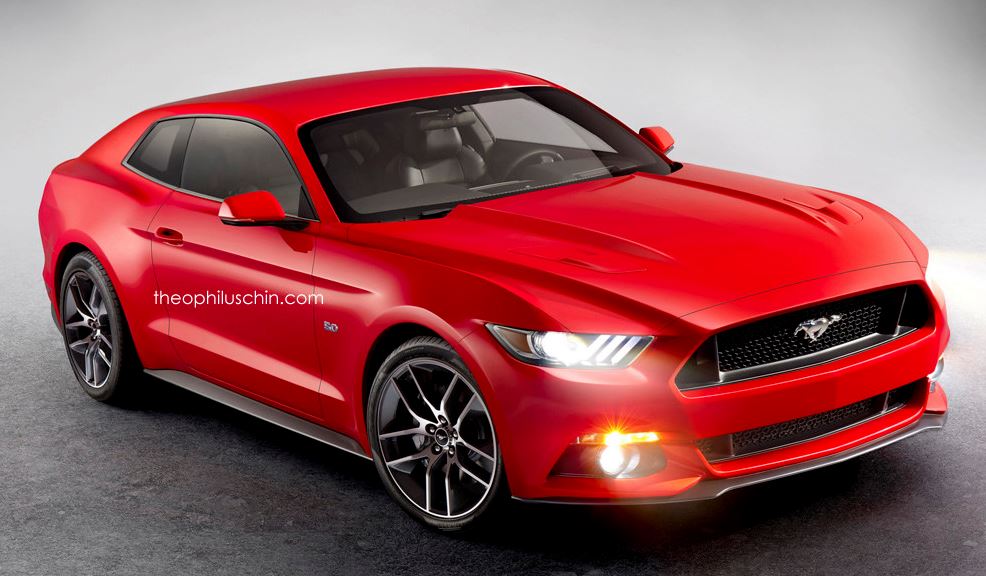 As a reminder, 2015 Ford Mustang was unveiled last year and is already launched in Europe and in the united States, the sports car coming with a lot of interesting features as standard, like the HID xenon headlights, a better breaking system, or the 19-inch alloy wheels. 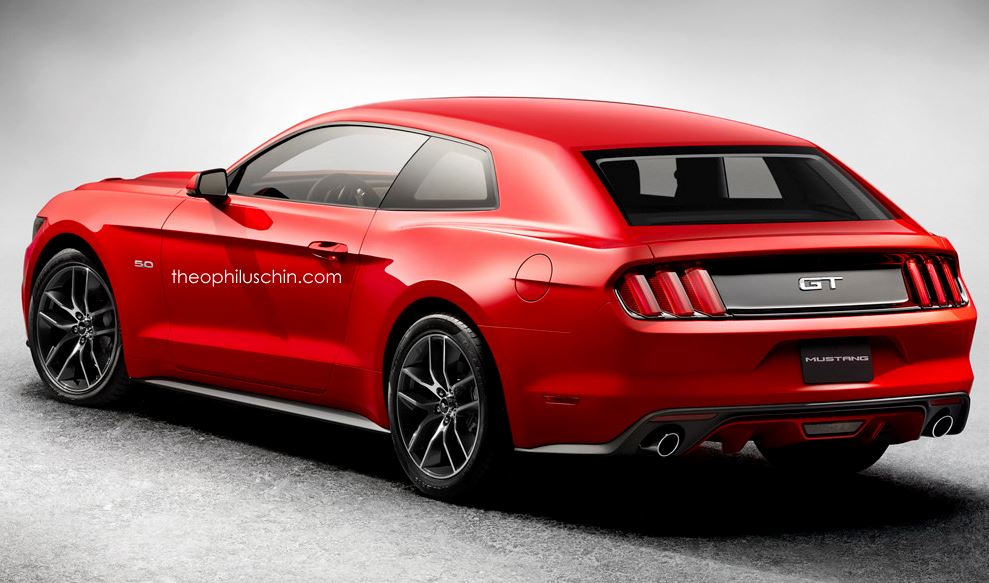 Inside, the 2015 Ford Mustang is also customized with a lot of gizmos, like the 9-speaker audio system, infotainment system with the 8-inch touchscreen, SYNC connectivity, dual zone climate control and a few more.

Under the hood, the 2015 Ford Mustang has received the 2.3-liter EcoBoost four-cylinder unit, for the base level, which develops 314 horsepower and 433 Nm of torque. In the Mustang GT, the carmaker has not used the V6 destined for the US market, but it has fitted instead the 5.0-liter V8 engine, which outputs 418 horsepower and 525 Nm of torque. All engines come with a choice of 6-speed manual or automatic transmission. 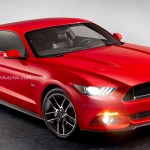 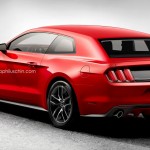 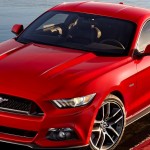 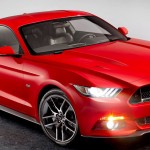 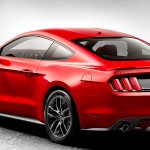 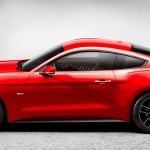 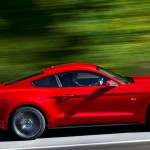 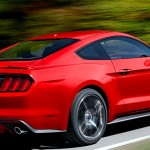 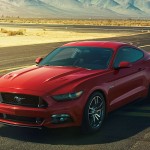 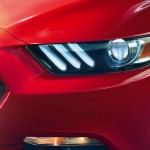 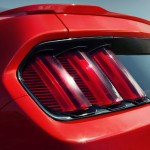 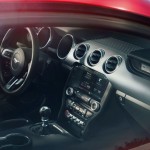 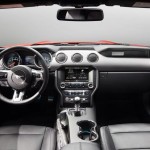 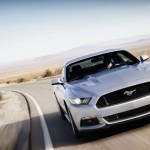 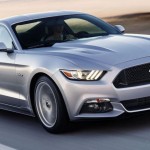 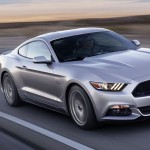 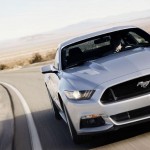 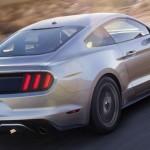 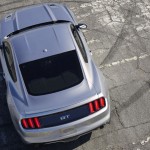 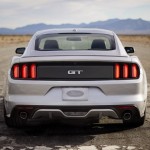 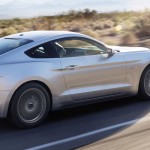 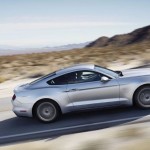 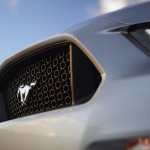 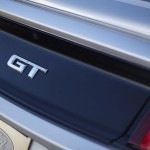