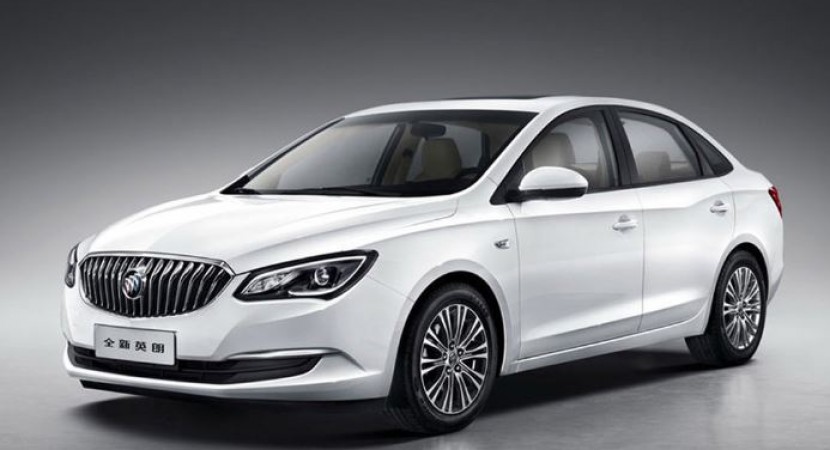 Buick is on a big pay-role these days, as some leaked photos from AutoIfeng reveal the true identity of the upcoming 2016 Buick Excelle GT in China, before its official debut at the 2015 Shanghai Auto Show, this April.

As seen in the leaked photos, one can depict the body style of the model, resembling that of the Avenir concept, meaning that it will come with an updated design with new elements, like the front grille, revised headlights and a few more. 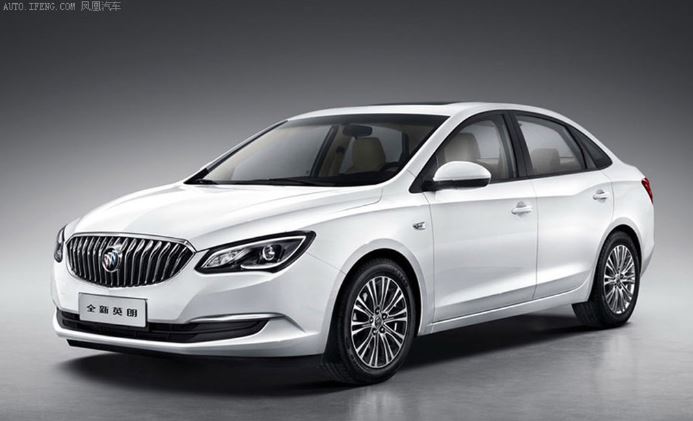 Inside, the 2016 Buick Excelle GT will tweak a lot of interesting gizmos resembling those of high-end cars, like plush interior, a new dashboard with touch screen display, as well as redesigned steering wheel or dials. 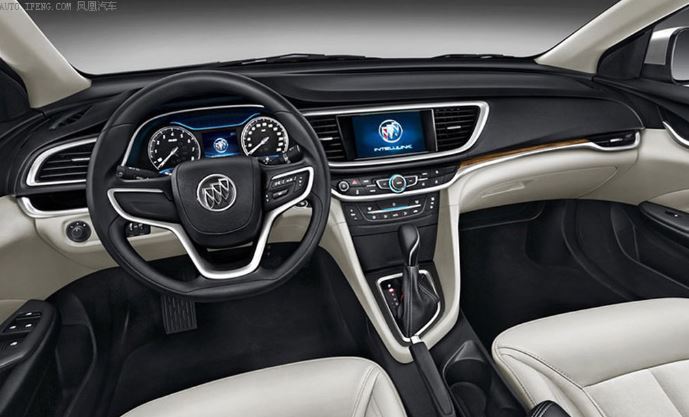 Under the hood, the 2016 Buick Excelle GT will use one of the company`s newly Ecotec units, like the 1.4-liter turbocharged engine, with 140 horsepower, or the higher 1.5-liter unit, developing 113 horsepower. 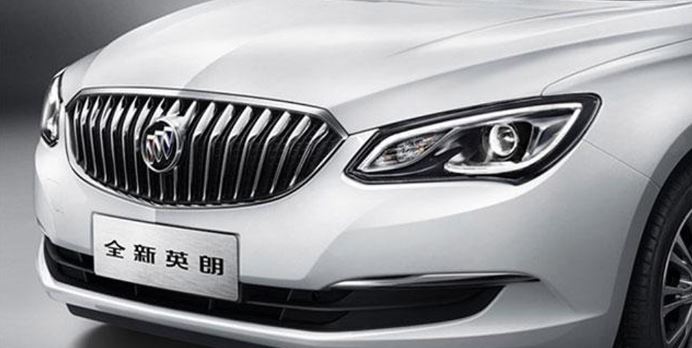 The Buick Excelle GT is solely sold in China, sitting next to the the Excelle XT hatchback, which is the European version of the Opel Astra. The 2016 Buick Excelle GT is due to arrive this April, first at the 2015 Shanghai Auto Show, with more pricing and performance details to be revealed at that time.