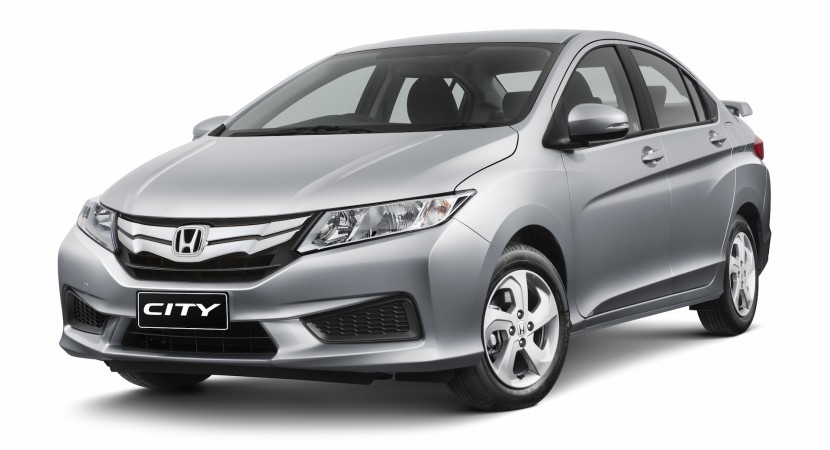 Australia has recently received the 2015 Honda City Limited Edition, the model being already available for order at the base entry-level price of 19,490 AUD, which will make it more expensive than the City VTi version, with 1,500 AUD.

The 2015 Honda City Limited Edition will be available in around 300 units and will come with the standard metallic or the pearl effect exterior colors, new sports grille at the front, while the rear will get the Modulo rear spoiler. The body style will be complemented by the 15-inch alloy wheels. 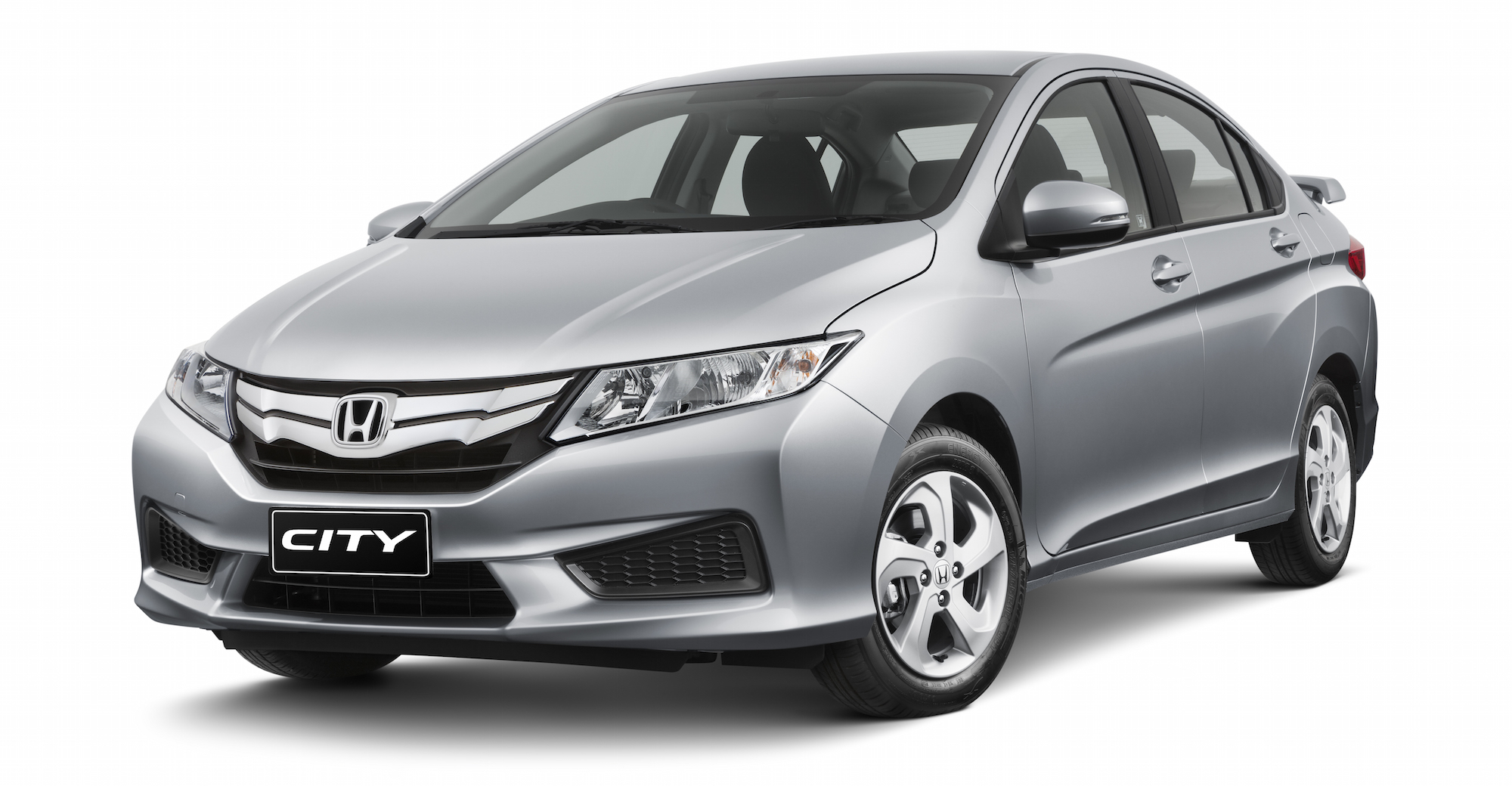 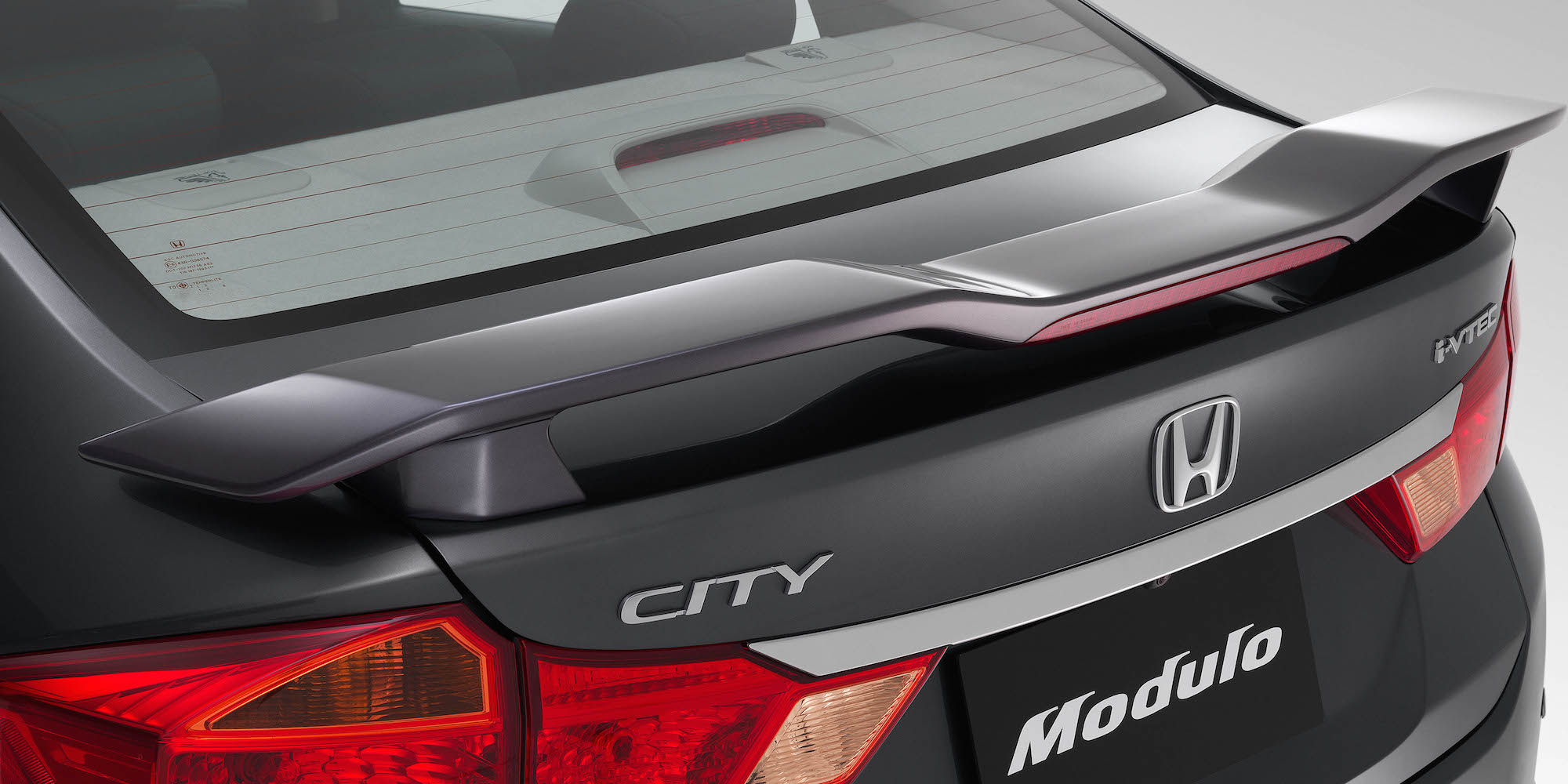 Moving under the hood, the 2015 Honda City Limited Edition will be powered by a 1.5-liter four-cylinder petrol unit, developing 88 kW and 145 Nm of torque, which is just enough for cruising the busy streets of Australia. The model is also fuel efficient, coming with 5.7L / 100 km/h.