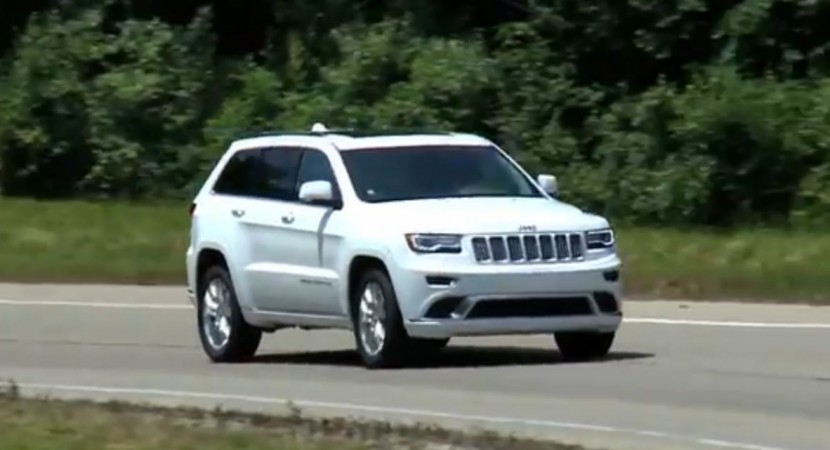 The Jeep North American based carmaker has finally launched the 2015 Grand Cherokee SUV in a video, the model coming with some new fresh features, like the Summit California Edition.

The 2015 Jeep Grand Cherokee Summit California Edition has received a fine premium features, like the Argentina Tan leather in the cabin, monotone body-color paintjob covering the mirrors or the door handles. 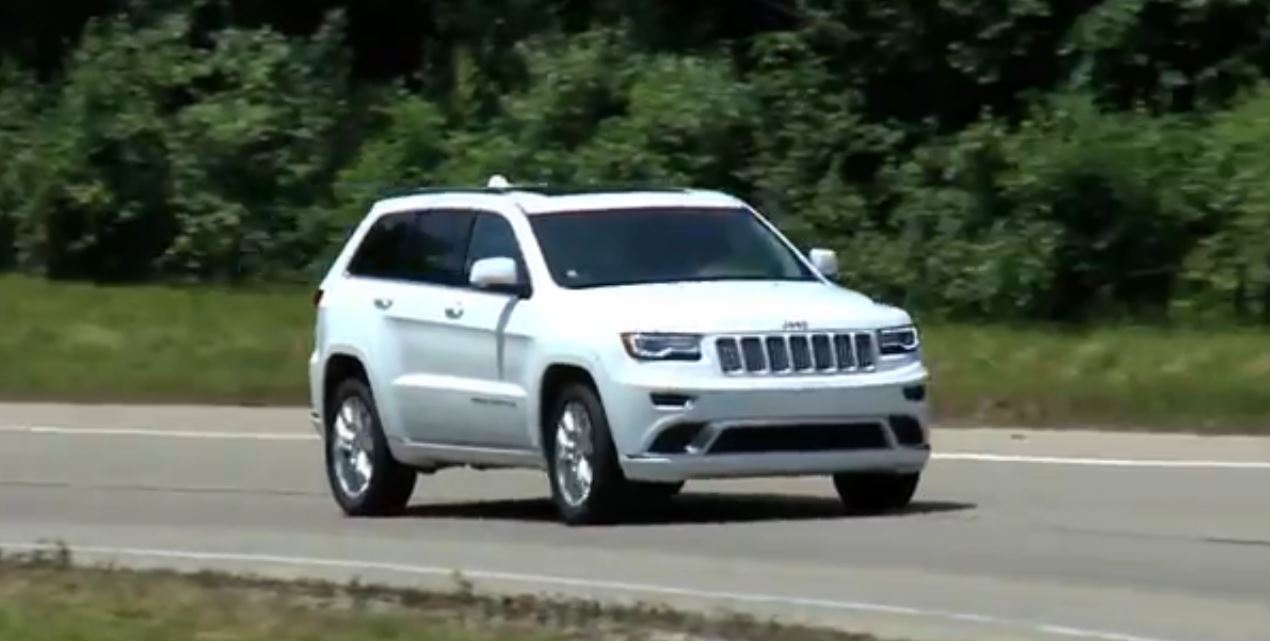 The Summit trim is tweaked with the ANC technology (Active Noise Cancellation), which reduces the exterior road noise by up to 10 dB. 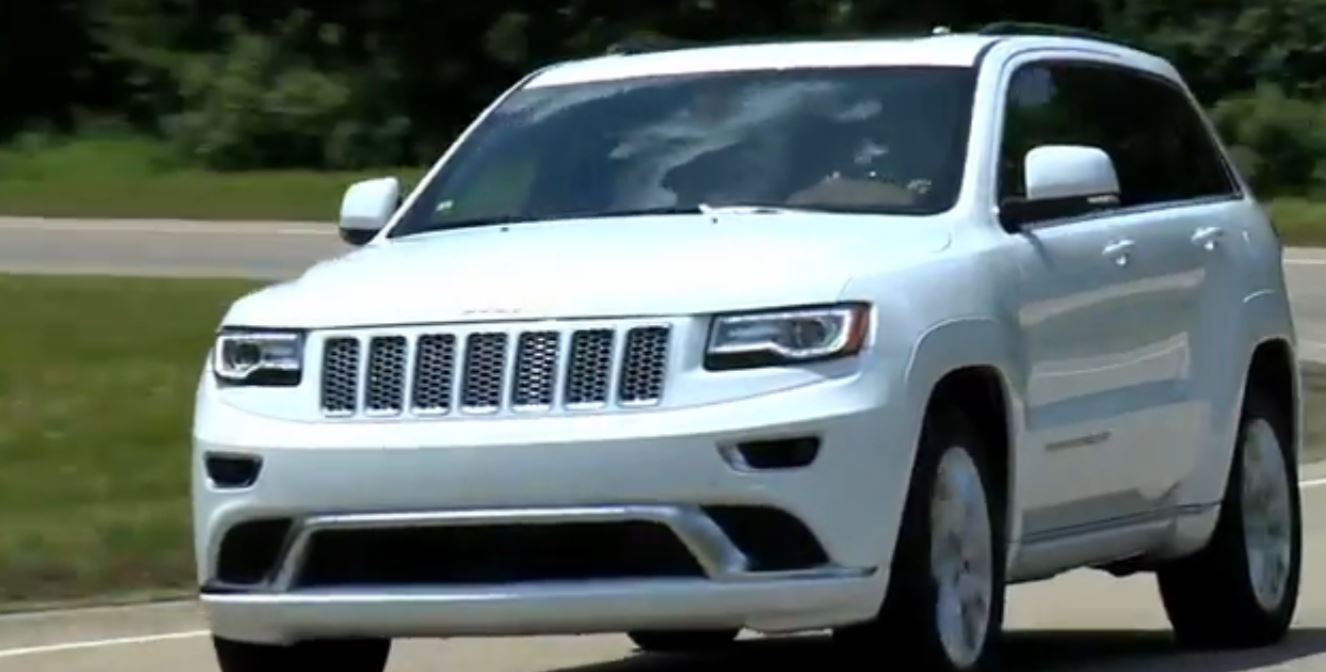 Regarding performance, the powertrain still remains the same as the previous model, with some 4×4 systems, the Quadra-Lift air suspension and the Jeep Selec-Terrain traction management system.

Under the hood, the 2015 Jeep Grand Cherokee Summit California Edition is powered by a high-performance 3.0-liter EcoDiesel V6 unit, hooked to an eight-speed transmission.

Thanks to the EcoDiesel unit, the Summit California Edition is also capable of delivering an EPA mileage, rated at 30 mpg, with a range of 730 miles.