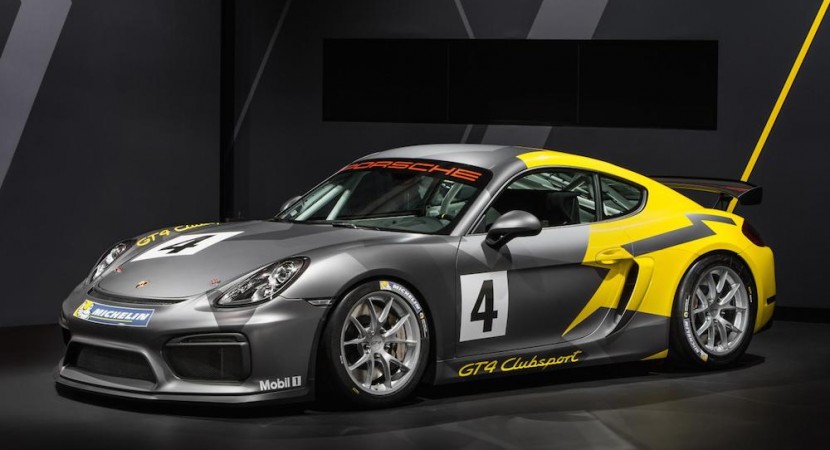 The track-only Porsche Cayman GT4 Clubsport has finally made a world debut at the 2015 Los Angeles Auto Show, the model being particularly aimed for those track enthusiasts who really want to see a real beast on full throttle.

Porsche German carmaker is at its highest level with the newly unveiled Cayman GT4 Clubsport, the model coming with advanced aerodynamics and sheer power under the hood.

The Porsche Cayman GT4 Clubsport can be recognized from the start with the racing strut front axle and rear strut suspension, along with the 12-stage adjustable anti-block braking system, modified ESC and so on.

Inside, the cabin has been fitted with the standard race roll-cage which goes hand in hand with the six-piston aluminum front calipers, four-piston rear calipers and the 380mm steel brake discs, in terms of safety. Other features refer to the six-point harness or the 18-inch forged alloy wheels wrapped in Michelin rubbers.

Under the hood, the Porsche Cayman GT4 Clubsport is bragging with a 3.8-liter six-cylinder unit, with 380 horsepower, hooked to a dual-clutch transmission with a racing mechanical locking rear differential. 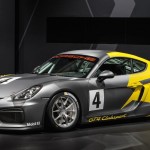 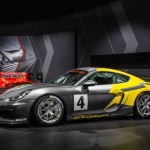 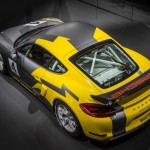 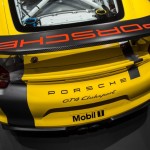 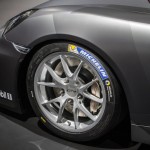 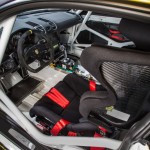 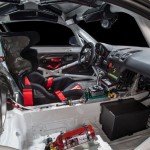