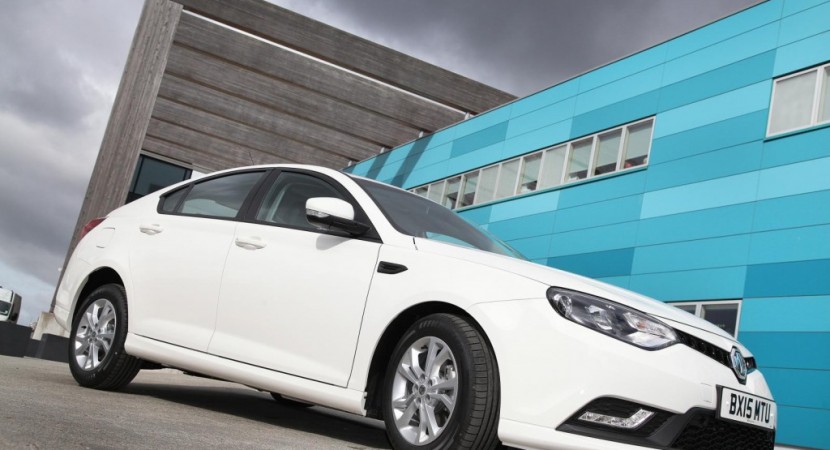 An updated MG6 version from MG was long-rumored, and now the carmaker has finally managed to unveil the model, which will be available from a base 13,995 GBP for the S version, once it will hit the UK market.

The 2015 MC6 is nothing alike its previous model, as it comes with a lot of new features at the body as well as under the hood, where it has received some interesting powertrains with a lot of power. The first to be changed, is the body style, the model now receiving a changed bumpers at the front and rear, new LED daytime running lights, while inside, the model has also received a new instrument cluster for the aforementioned money. 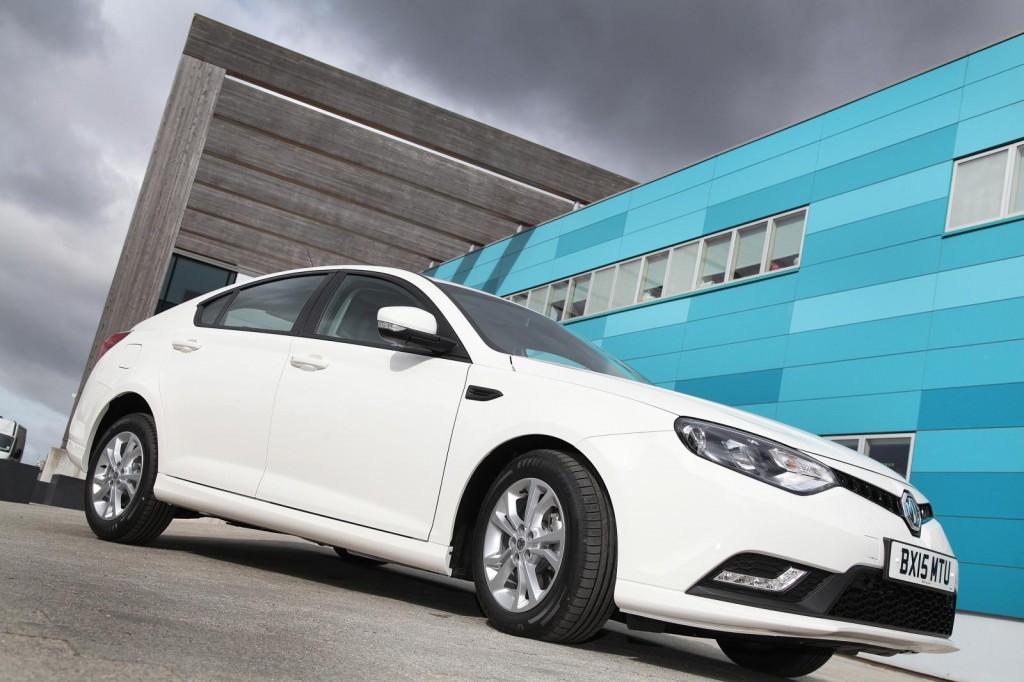 But the 2015 MG6 will come in three trims, the S, the TS as well as the TL. The TS version will add more important features, like the automatic headlights, automatic wipers, cruise control. On the other hand, the TL variant will come with HID lights, rearview camera and some high-end materials inside the cabin. 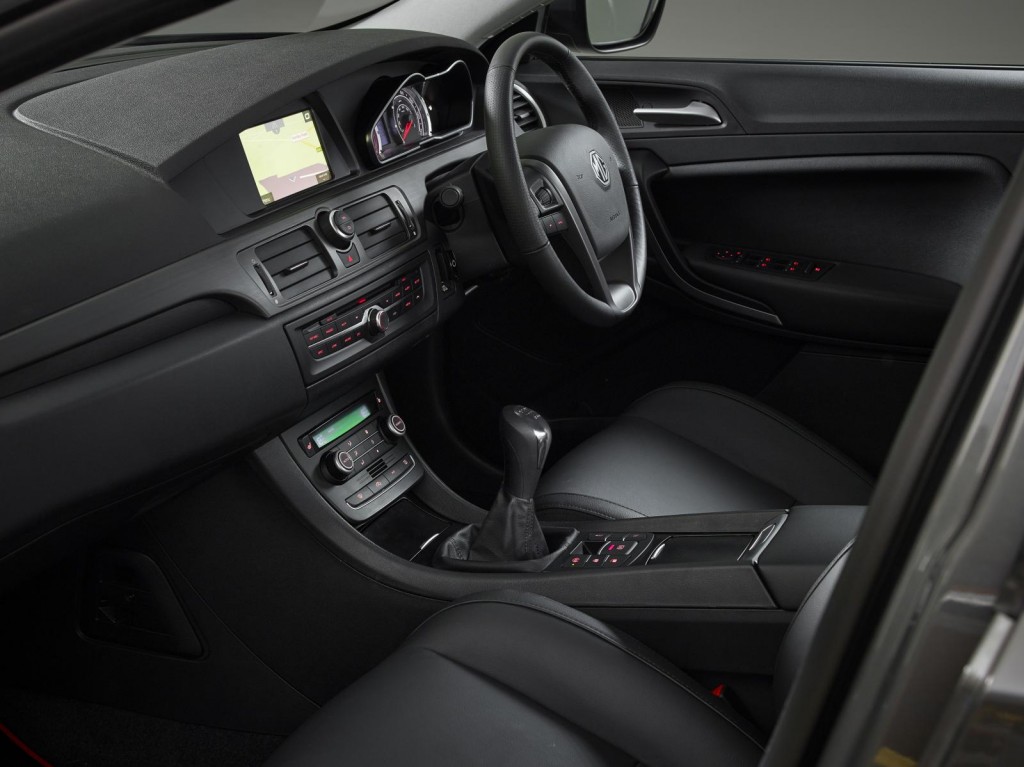 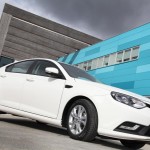 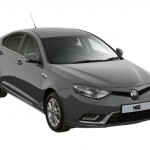 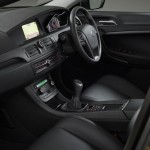